Marvel Studios has released the second full teaser trailer for their upcoming superhero film Guardians of the Galaxy. In the new trailer, the team of unlikely heroes gear up to protect our universe from villainous scum. The voices of both Rocket Raccoon (Bradley Cooper) and Groot (Vin Diesel) are revealed during the teaser and we get a small taste of what to expect from the two CGI thugs. Guardians of the Galaxy is scheduled to release in theaters on August 1st, 2014. 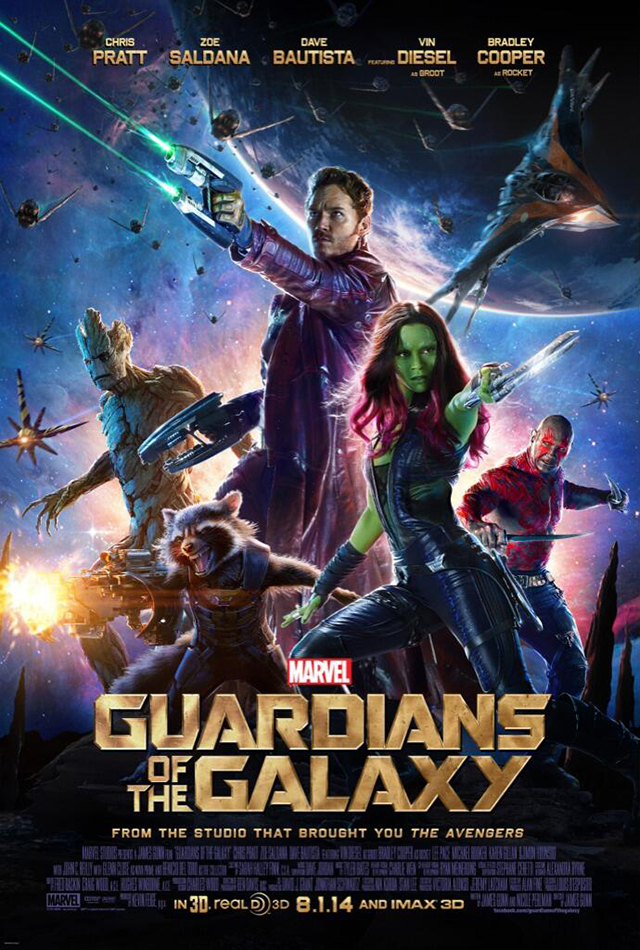