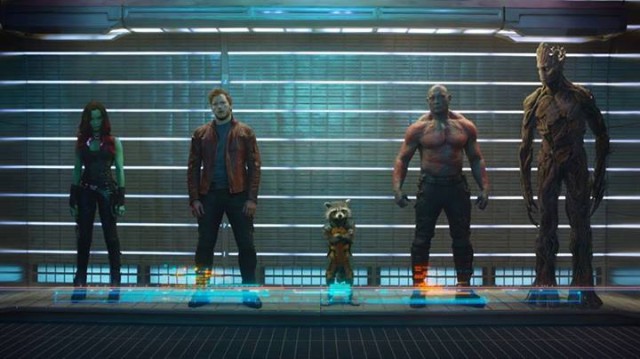 The next superhero movie from Marvel Studios is Guardians of the Galaxy — a group of outer space misfits, prisoners, and degenerates that come together to save the galaxy from impending doom. Though originally appearing in 1969, the movie will be using the team from the 2008 version of the Guardians of the Galaxy comic book team.

Guardians of the Galaxy is set to release in theaters on August 1st, 2014.

image via Guardians of the Galaxy