The Flood is the self-described “first-ever CD of new music sung entirely in Sumerian and Babylonian” by the Lyre Ensemble, a collaborative project by composer and singer Stef Conner, instrument builder and harpist Andy Lowings, and producer Mark Harmer.

Conner devoted research efforts to bridging the time gap between present day and ancient cultures by creating music inspired by studies of ancient languages and texts. She combined Babylonian poetry with music she and Lowings composed to be played on a lyre. Using a painstakingly accurate reproduction of the Gold Lyre of Ur—an ancient stringed instrument from Ur, an ancient city-state that is now part of Iraq—Lowings beautifully plucks out rich melodies as Conner’s deep, haunting voice sings a language used millenia ago.

The album is available for purchase on their website, iTunes, and Amazon. Conner’s research was published in the journal Archaeoacoustics. 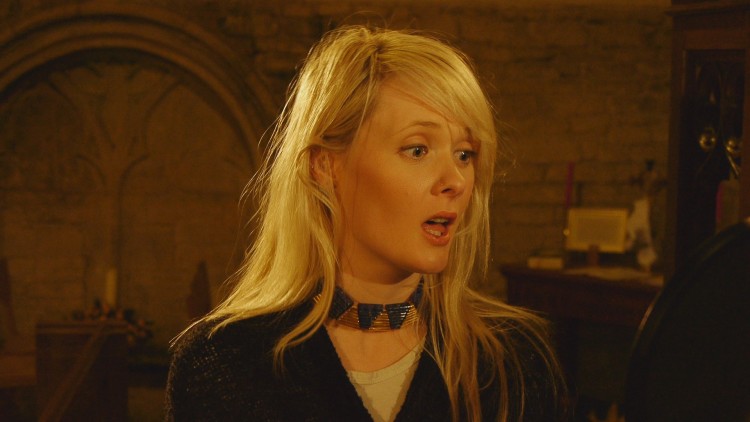 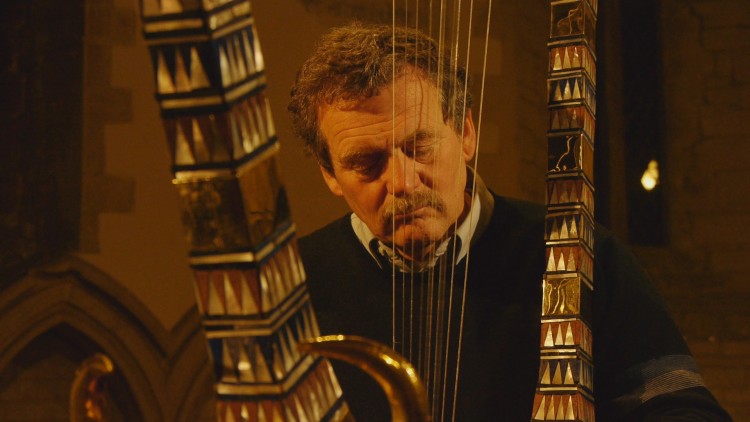 images via The Lyre Ensemble