Eggsy, Merlin, and Roxy head to the United States to join forces with Statesman, Kingsman’s American counterpart, after their headquarters is destroyed by Poppy, a notorious criminal mastermind and member of the secret new world order group “The Golden Circle”. 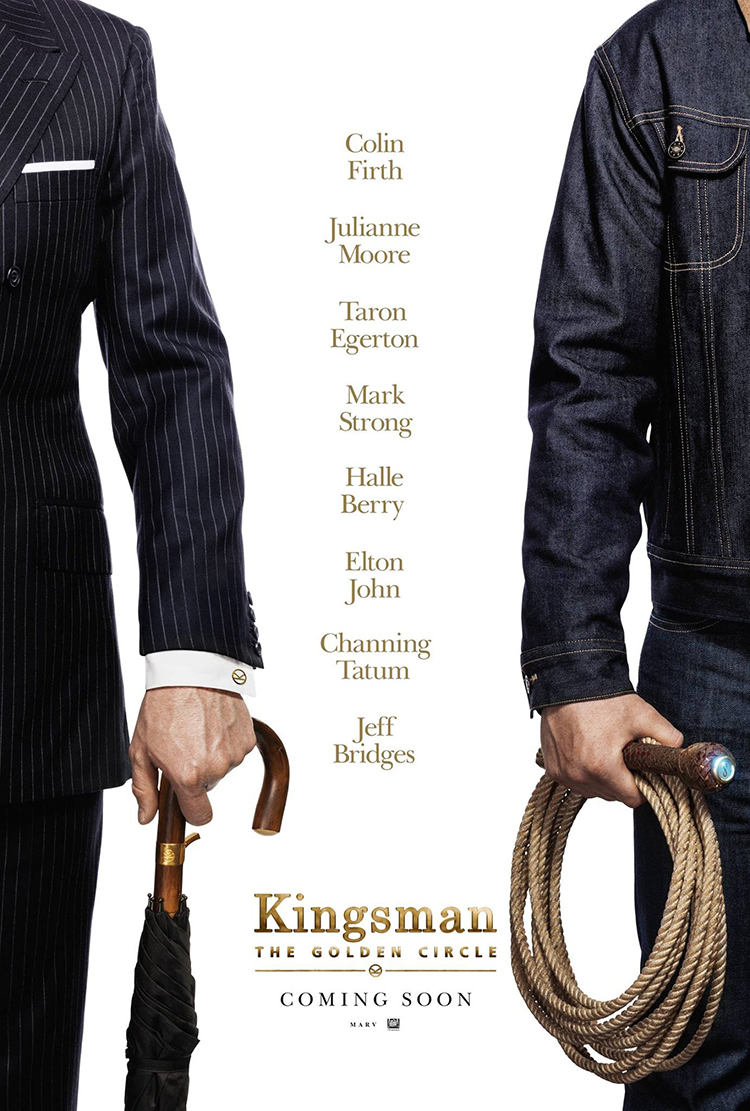