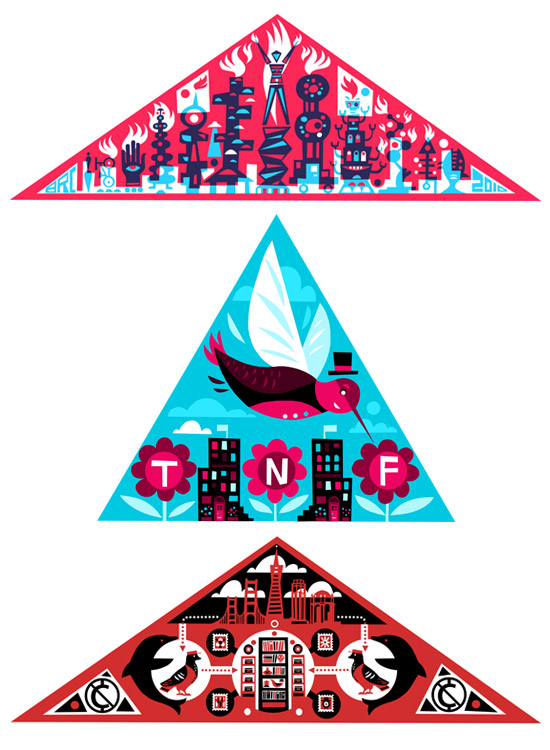 There’s a new game in San Francisco and the folks at The Elsewhere Philatelic Society (EPS) are behind it all. The EPS is a direct offshoot of the now-defunct San Francisco-based Games of Nonchalance alternative reality game (aka Jejune Institute) that we previously reported on in 2008.

Not to let a good thing end, The EPS took the Games of Nonchalance one step further and continued the fun that their predecessor began. Players in this new game are highly encouraged to be active participants. From what I can glean from studying their online presence, this game is a unusual mix of stamps, mystery, urban adventuring and lots of exclamation points.

Starting is simple. By going to their application page, you can apply for a “self-serve” membership. From that point, the details get fuzzier but they have made it possible for participants to host urban exploration events around the globe, including Black Rock City, Andorra, Paris and London.

According to 89 year-old Timothy Q. Pepperscratcher, President Emeritus of the EPS, they have a feud with another offshoot of Games of Nonchalance, nemesis Elsewhere Numismatic Society. Whatever ongoing drama they have is not known to me but Pepperscratcher has called them the “coin bastards” in a recent interview.