The bizarre tale of American software millionaire John McAfee’s recent Central American troubles is recounted in this curious computer animation by Next Media Animation. In November, McAfee fled from his home in Belize after his neighbor was found murdered. He has since been on the run from Belizean authorities and was arrested earlier this week in Guatemala for entering that country illegally. 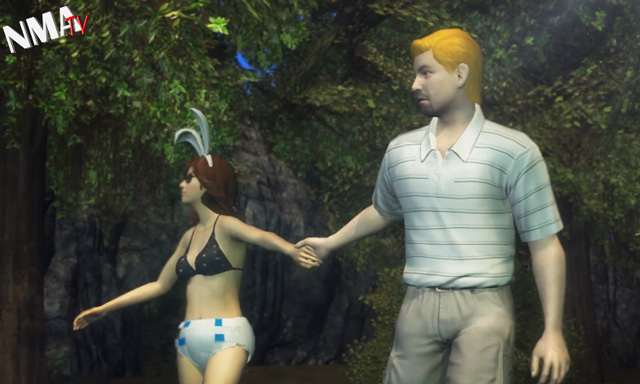 image & video by Next Media Animation