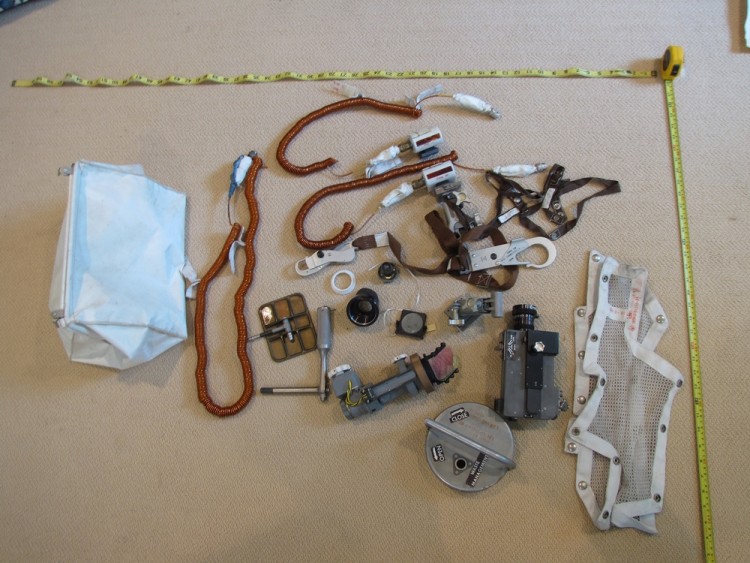 The Armstrong Purse is a collection of artifacts that flew with astronaut Neil Armstrong on the Apollo 11 mission to the Moon. The bag and artifacts were gifted to the Smithsonian Air and Space Museum by Armstrong’s widow Carol. Contents of the collection include a 16mm data collection camera, a tether Armstrong used while resting in the lunar module, and various other parts from the mission.

Each item is described with corresponding photographs as part of NASA‘s Apollo 11 Surface Journal. Transcripts of communications from the mission show that Armstrong himself referred to the bag as containing “odds and ends” and said it was, “just a bunch of trash that we want to take back,” proving the old adage, “One man’s trash is another man’s treasure.” The adage is especially true if that trash was some of the first to ever reach the Moon. 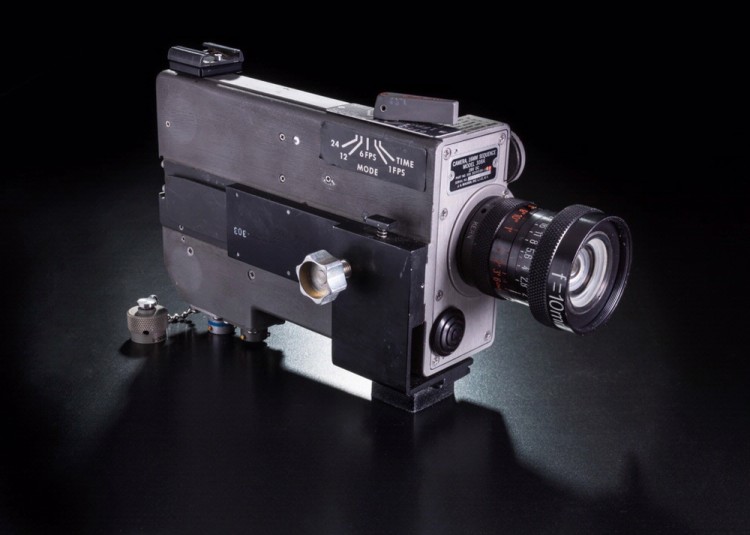 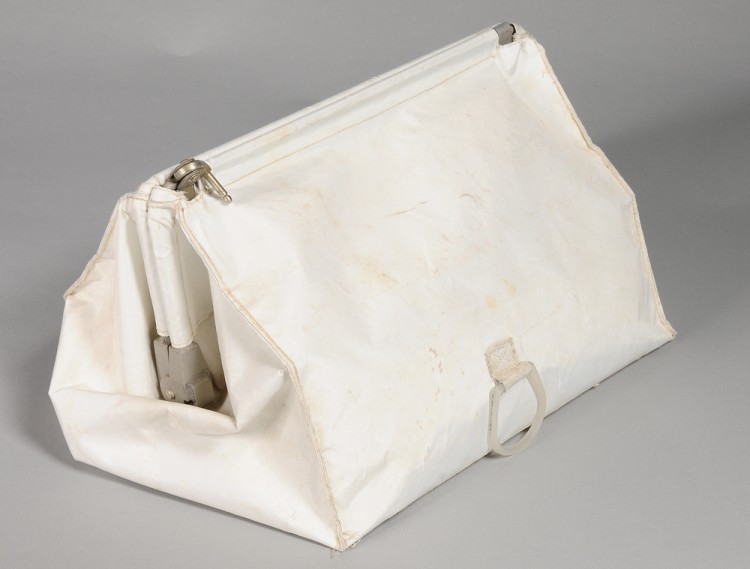