When British designer Matthew Serge Guy came across a vintage tea towel that memorialized a nameless cat who went into space. Wanting to know more about this astro-feline, Guy did some research and learned that the cat’s name was Félicette and that she was the very first and only cat to go into space. Upon learning this information, Guy set about raising funds through Kickstarter to commission animal sculptor Gill Parker create a statue dedicated to Félicette’s memory in her native Paris.

Félicette is the first and only cat to experience the weightlessness of space. Although other animals in space, such as Laika the dog and Ham the chimpanzee, are well-known within popular culture and have lasting memorials, very few people are aware that a cat went to space at all. Now it’s time for The Astrocat to get the memorial she rightly deserves. …Gill Parker is one of the most acclaimed animal sculptors of our time. Should this project be fully funded, Gill has kindly offered to help us bring this statue to life.

54 years ago today, a cat went to space. But barely anyone knows about it. This aims to fix that. https://t.co/3K7T5Wz1OA #AstrocatStatue pic.twitter.com/B37zEhG9sQ 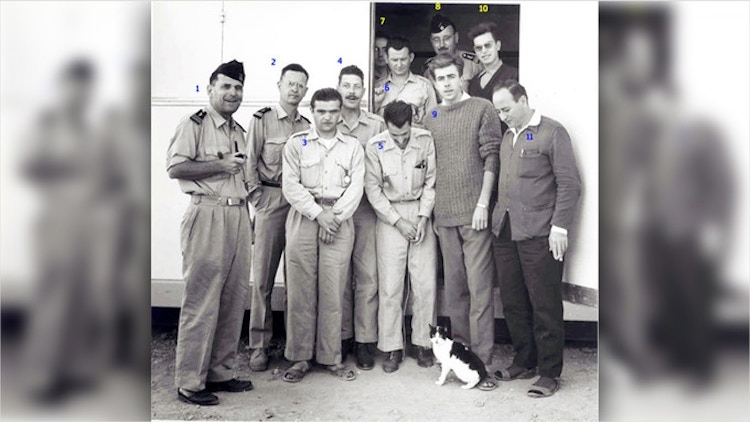 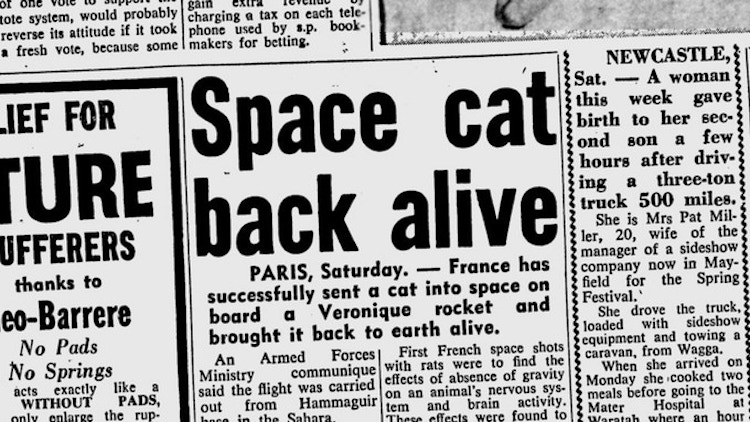