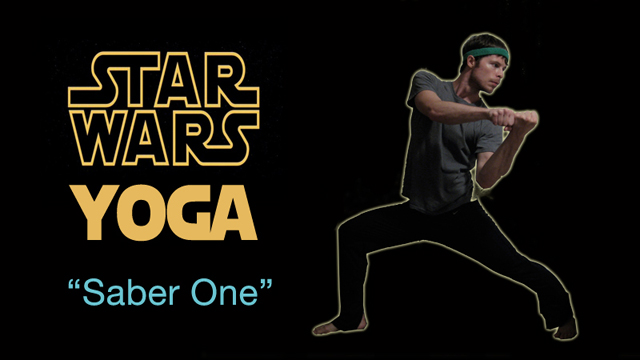 “Star Wars Yoga” by Oakland, California-based Matthew Latkiewicz of You Will Not Believe is a geeky series of body relaxing yoga poses themed after characters, events and vehicles from the Star Wars universe. You can view all of the Star Wars Yoga poses by Matthew online. Previously, we wrote about a similar illustrated Star Wars Yoga series by pop artist Rob Osborne.

In New York’s Central Park, Matthew showed me how to get my midichlorians flowing while I did my best stretchy attempt to become one with the force. We even got a few recruits to join along. 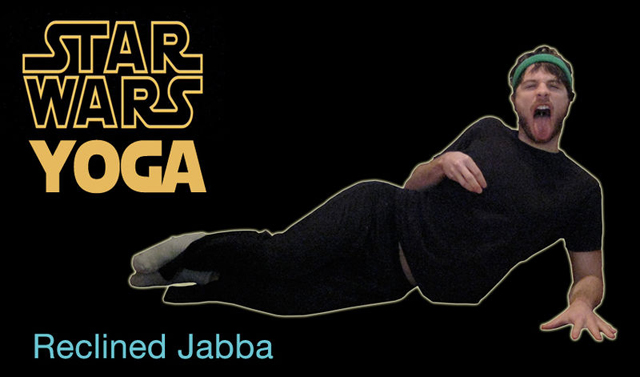 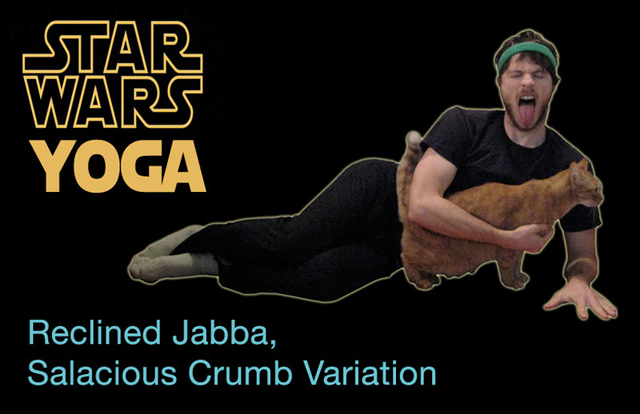 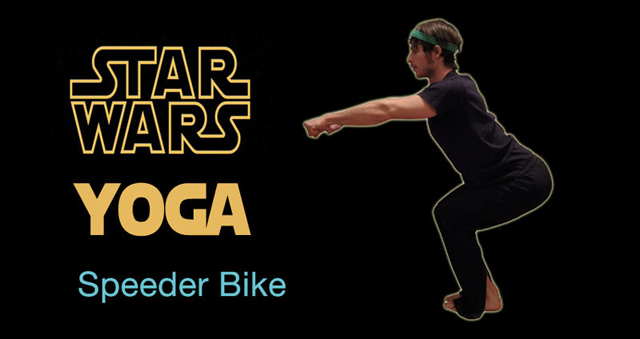 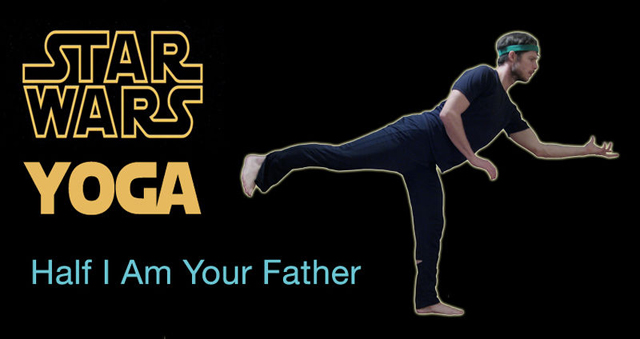 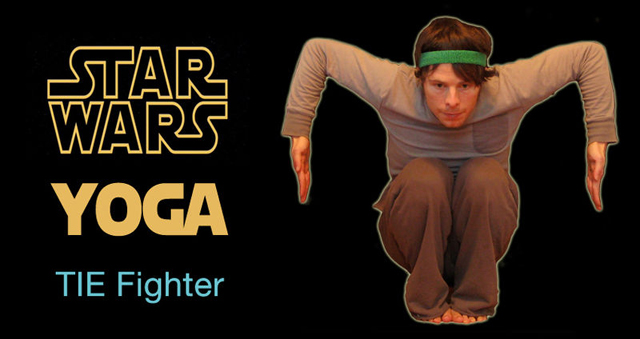 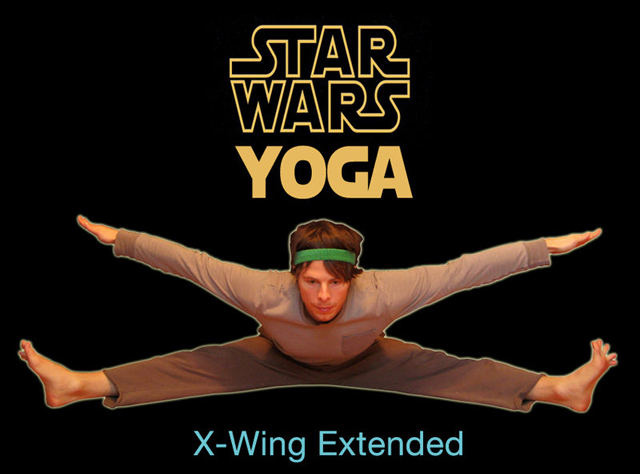 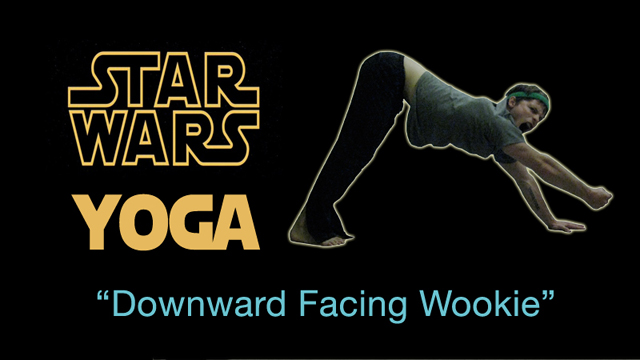 images via You Will Not Believe, video via TIME.com