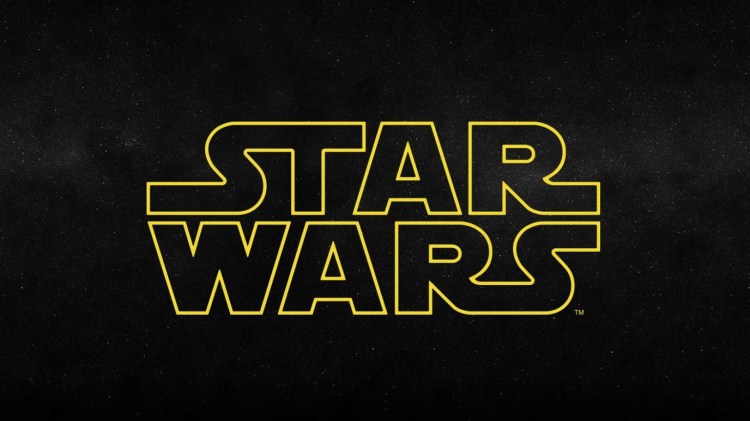 Disney and Lucasfilm have announced the that Star Wars: Episode VIII, the follow-up to Star Wars: The Force Awakens, will open on December 15, 2017. The film was originally scheduled for release in the Summer of 2017.

Written and directed by Rian Johnson, Star Wars: Episode VIII is currently in preproduction and will begin principal photography in London next month. Kathleen Kennedy and Ram Bergman will produce and J.J. Abrams, Jason McGatlin, and Tom Karnowski will executive produce.