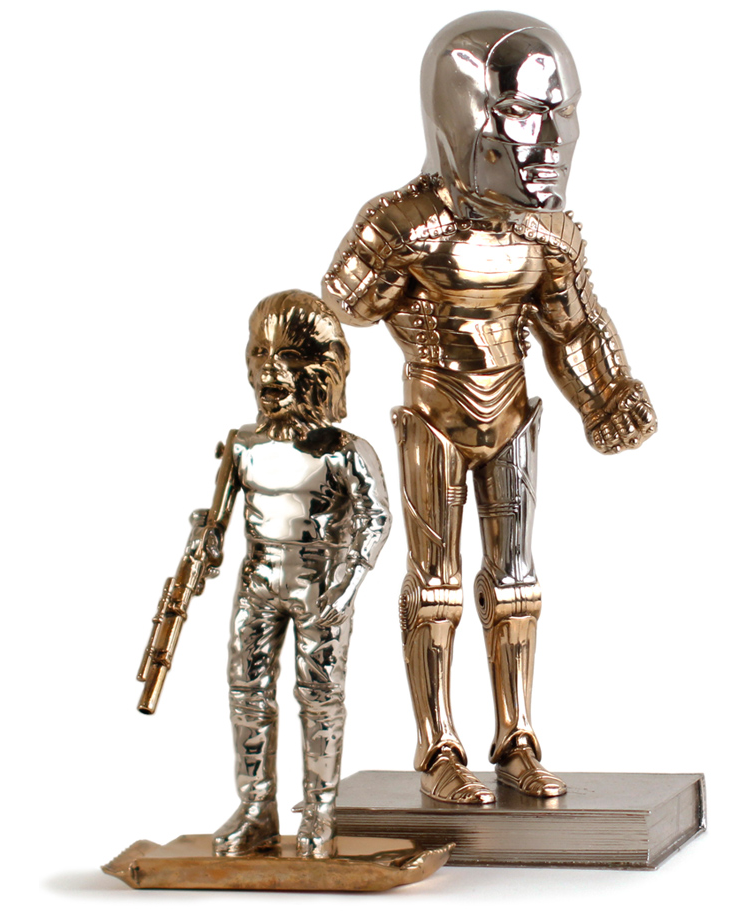 Star Warps is an online book by DB Burkeman that is filled with amazing artwork inspired by the Star Wars universe. Burkeman curated artwork from numerous skilled artists like Olly Moss, Brock Davis, KAWS, and many others.

The artists’ styles, mediums, and subjects in the book are diverse, but the two main themes that emerge are (1) culture-jamming, or (2) works by artists who were simply inspired and/or influenced by Star Wars and have incorporated some element of the universe into their work. The art itself runs the gamut from works by internationally-known fine artists, exhibited in blue-chip galleries and museums, to unidentified Tumblr mash-up’s and memes. The collection is curated chronologically with an artist’s earliest work being the starting point of that artist’s profile in the book. 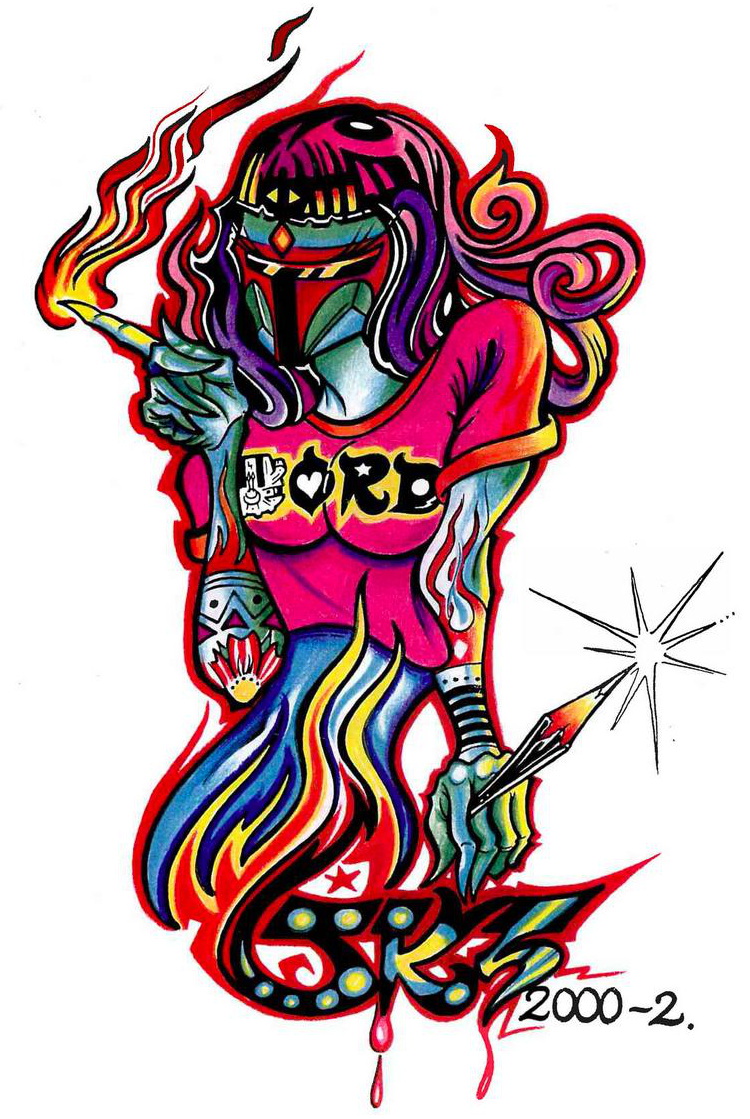