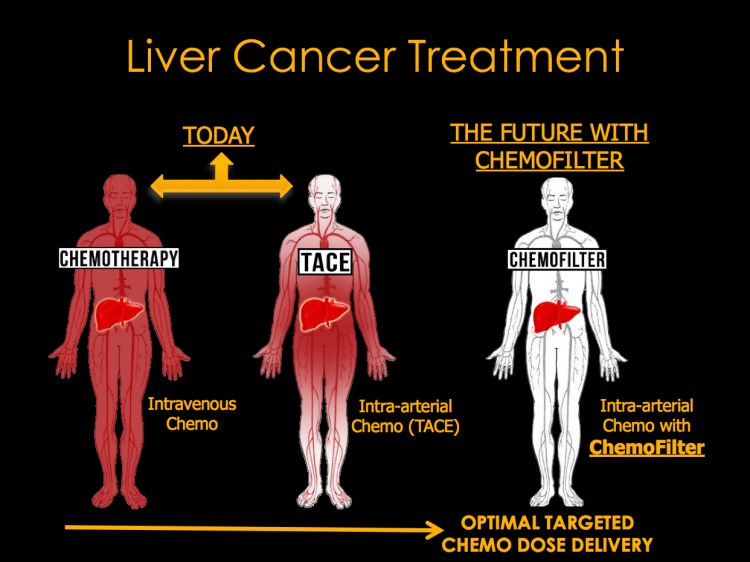 Researchers at the Balsara School at the University of California, Berkeley and Dr. Steven Hetts of the University of California, San Francisco Radiology Department, have discovered an ingenious way to lessen the side effects of directed chemotherapy with a custom Carbon 3D printed device called Chemofilter. This device, is cylinder-shaped in order to easily snake through the specific vein that’s carrying the chemotherapy. It acts as a sponge or filter of sorts, soaking up the excess chemotherapy that the patient’s body isn’t using and keeping it out of the bloodstream, thus limiting side effects. They also hope it allows doctors to be more aggressive (only when necessary) without disabling the patient.

To treat cancer in organs like the liver, doctors are able to deliver drugs via catheter directly to the tumor, but leftover drug can escape and affect healthy organs elsewhere in the body. A drug sponge developed by UC Berkeley chemical engineers could sop up the residual drug, lessening side effects. With the help of sponges inserted in the bloodstream to absorb excess drugs, doctors are hoping to prevent the dangerous side effects of toxic chemotherapy agents or even deliver higher doses to knock back tumors, like liver cancer, that don’t respond to more benign treatments.. 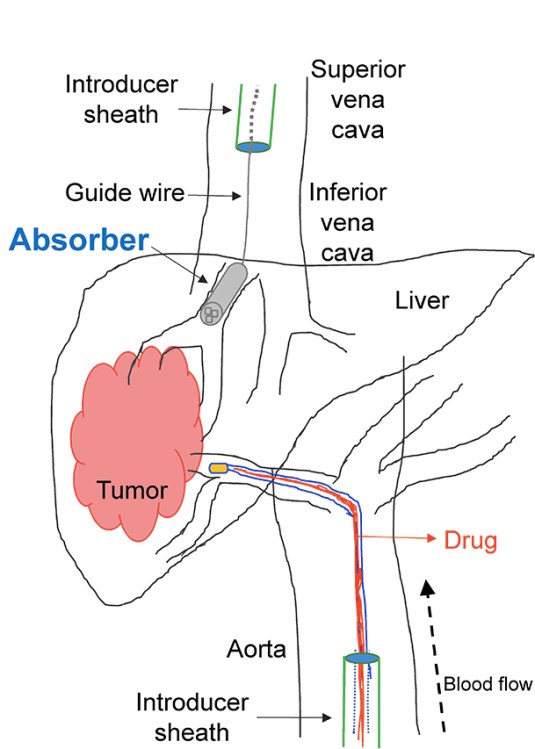 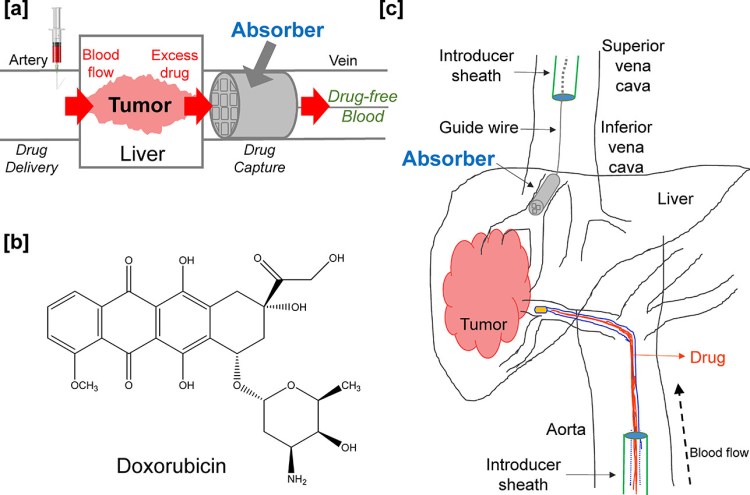 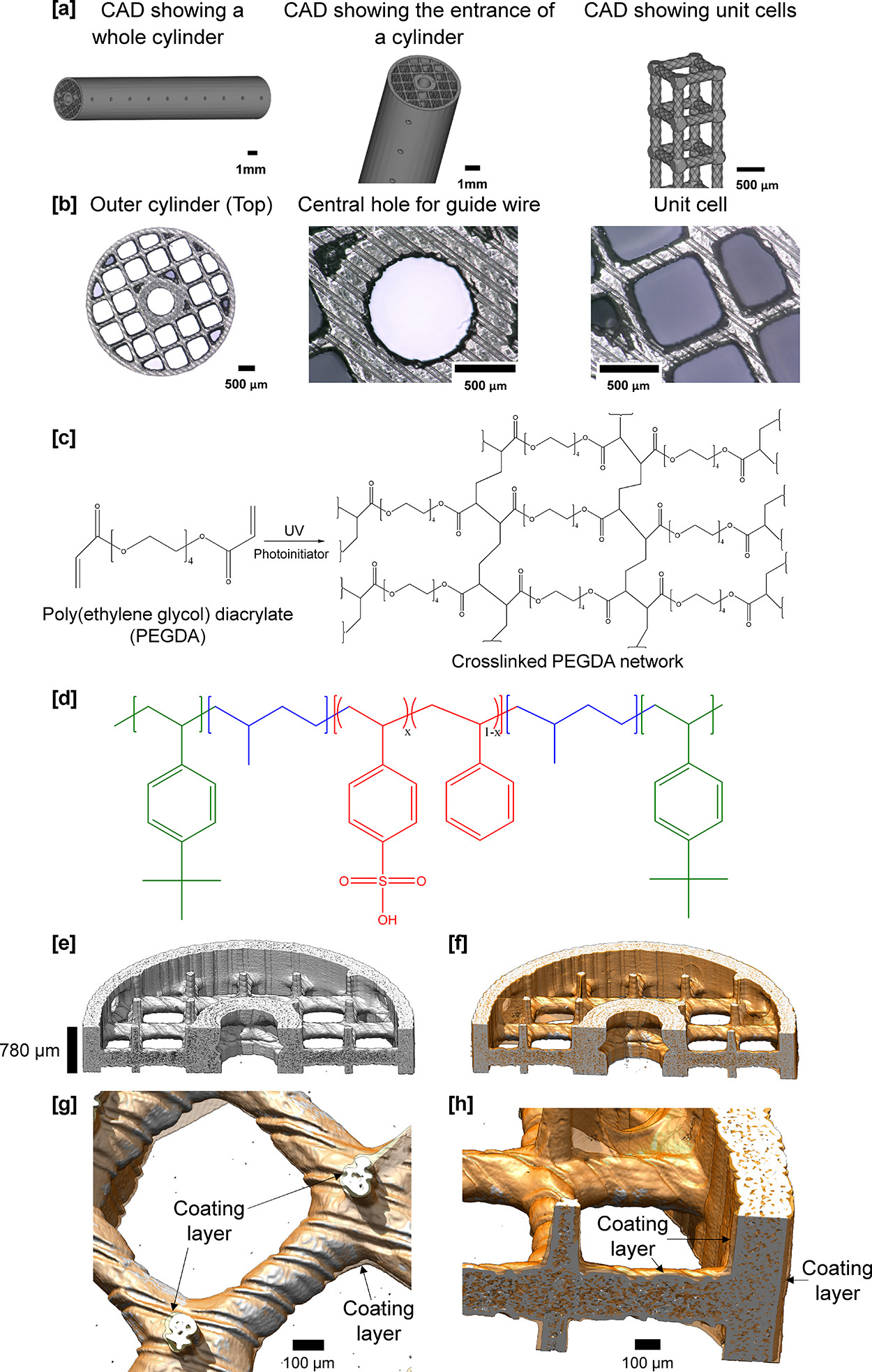