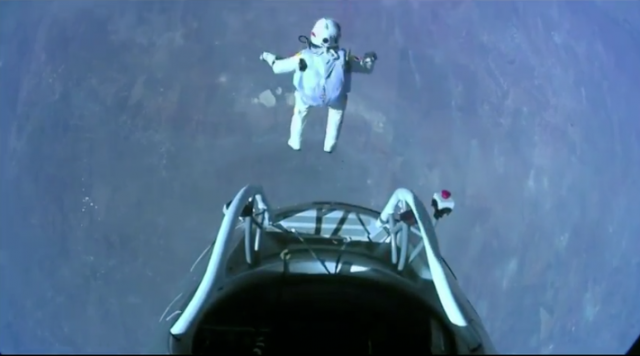 Today, for the Red Bull Stratos mission, Austrian skydiver Felix Baumgartner jumped from a pressurized capsule more than 24 miles up in the air (at the edge of space) down to Earth. This historic mission set world records for highest manned balloon flight and the highest freefall. It was broadcast live on YouTube. CNET has the full story. Congratulations Felix!

Felix has landed safely from his jump from the Stratosphere.

Felix just broke the record for the record of highest manned balloon flight at over 113,740 ft. win.gs/stratoslive 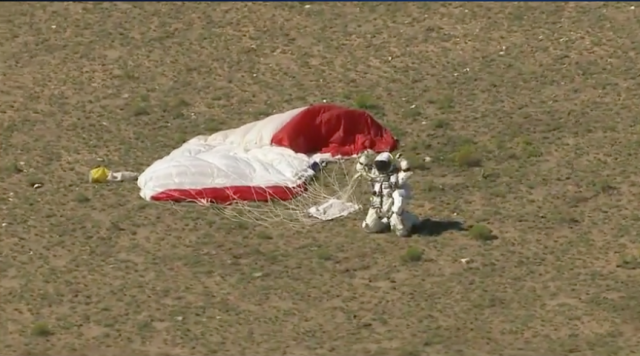 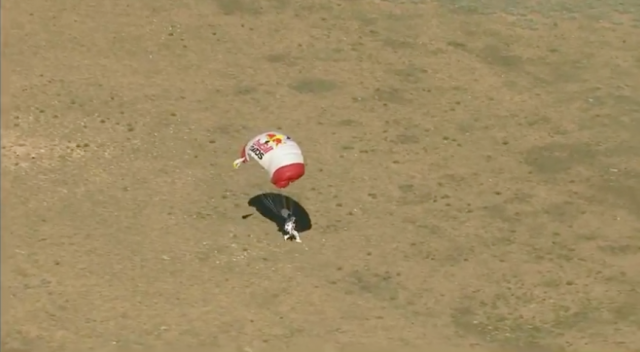 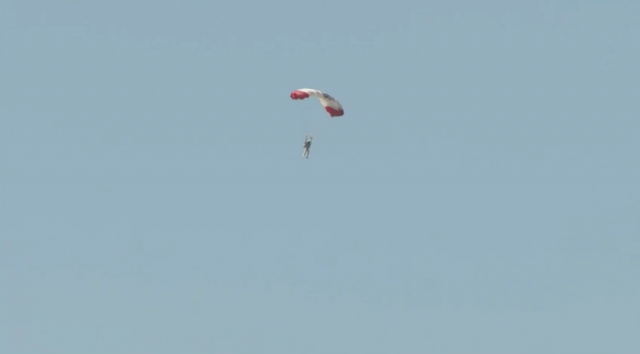 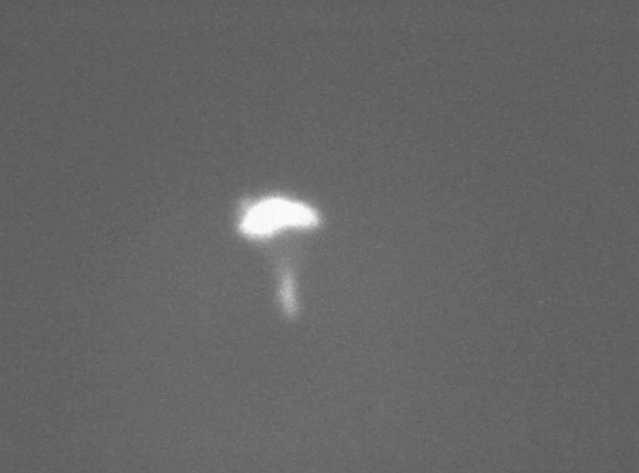 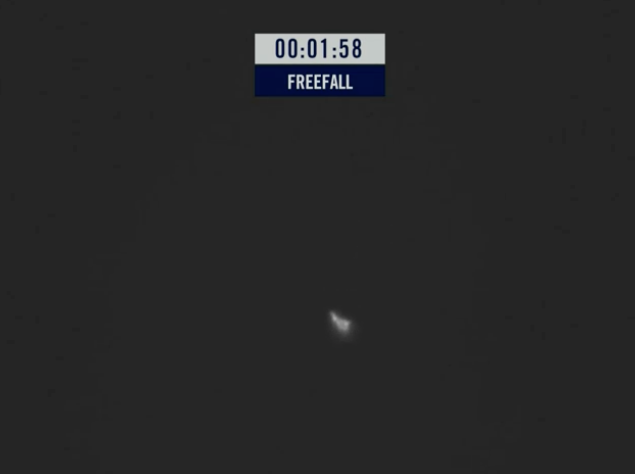 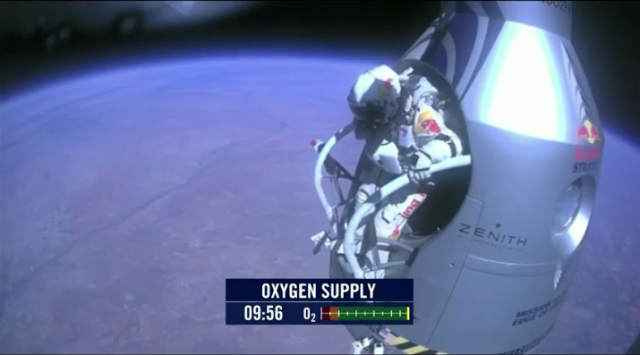 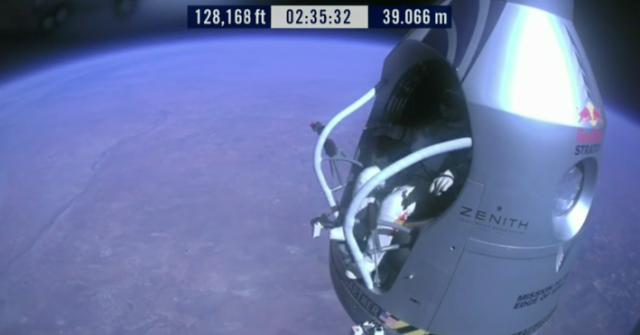 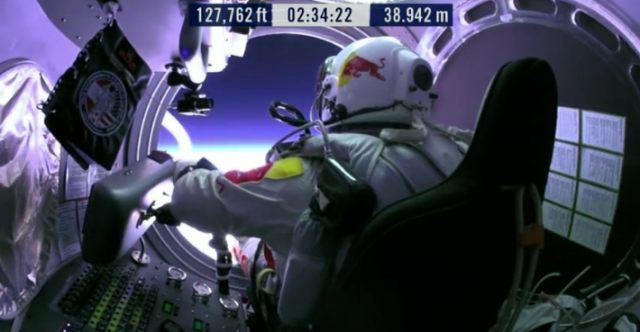