“Silver & Light” is a short documentary about photographer Ian Ruhter who uses an early photographic technique called collodion wet plate which requires a portable darkroom because images must be developed while the plate is wet. So the entire process takes less than fifteen minutes. Wikipedia calls it “a very inconvenient form” of photography.

Unsatisfied with digital cameras and the general homogeneity of photography in general, Ruhter dedicated himself to this historical method. He converted a delivery truck into a giant camera and has been driving around the U.S. photographing and interviewing a diverse range of people for what he calls the American Dream project.

Here’s a short video of Ruther shooting on the streets of Los Angeles.

Below are some examples of his work from his Tumblr blog: 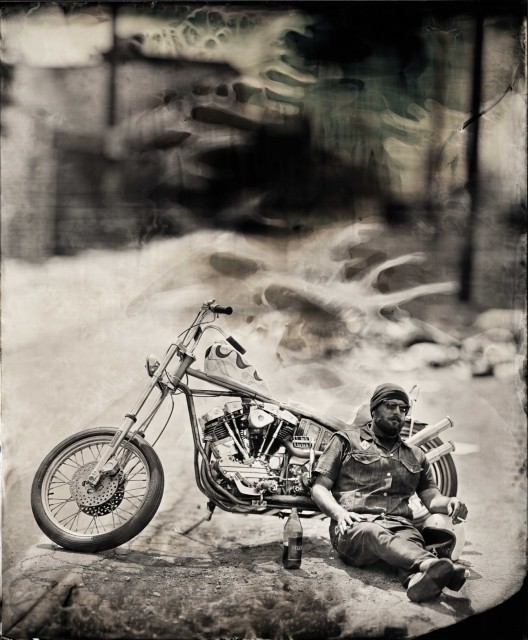 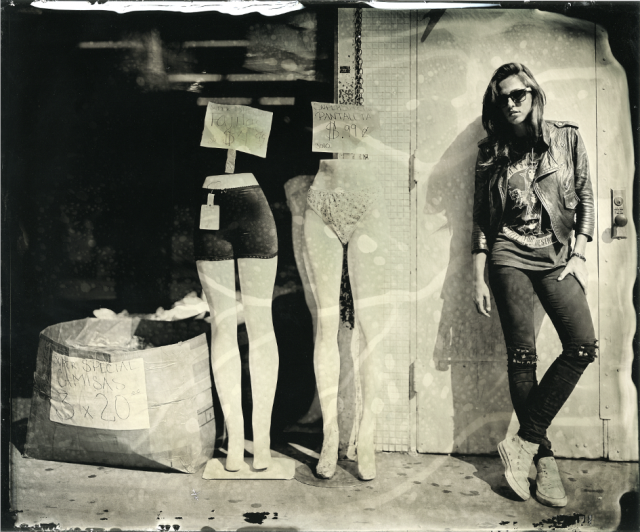 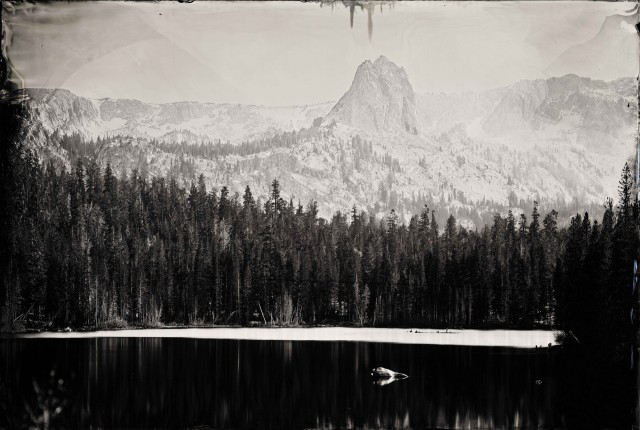 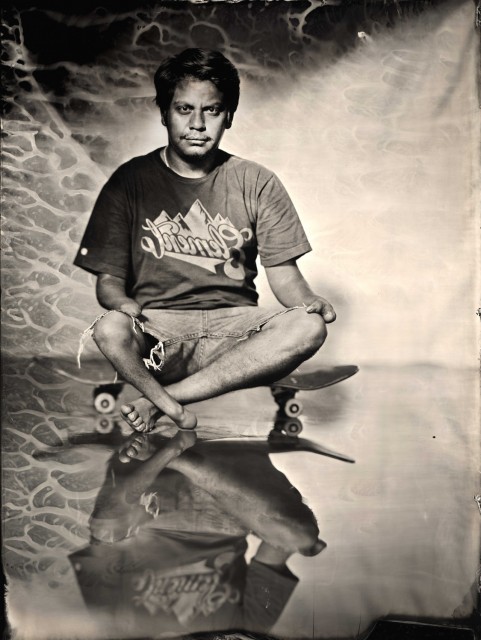