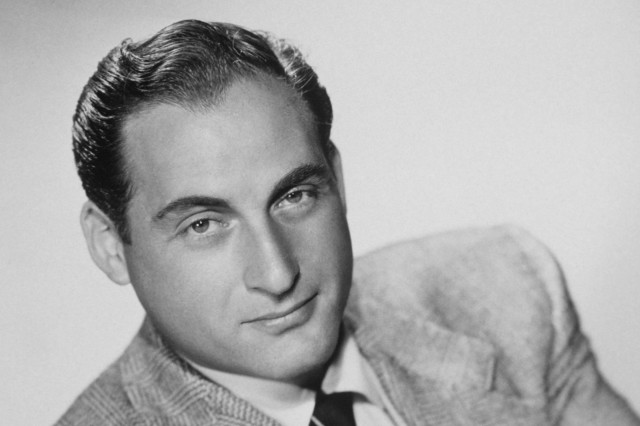 Sid Caesar, the legendary comedian and television pioneer, has died at the age of 91 in Beverly Hills, California.

Sid Caesar is best known as being one of the earliest stars of television with “Your Show of Shows” with Imogene Coca and “Caesar’s Hour” both of which featured the comedian’s talent for physical comedy along with his ability to mimic languages. Throughout the years he employed such writers as Mel Brooks, Carl Reiner, Larry Gelbart and Woody Allen, all of whom went on to be legendary. Modern television comedy would not be what it is now without the amazing Sid Caesar.

Rest in Peace Mr. Caesar. You will be missed. 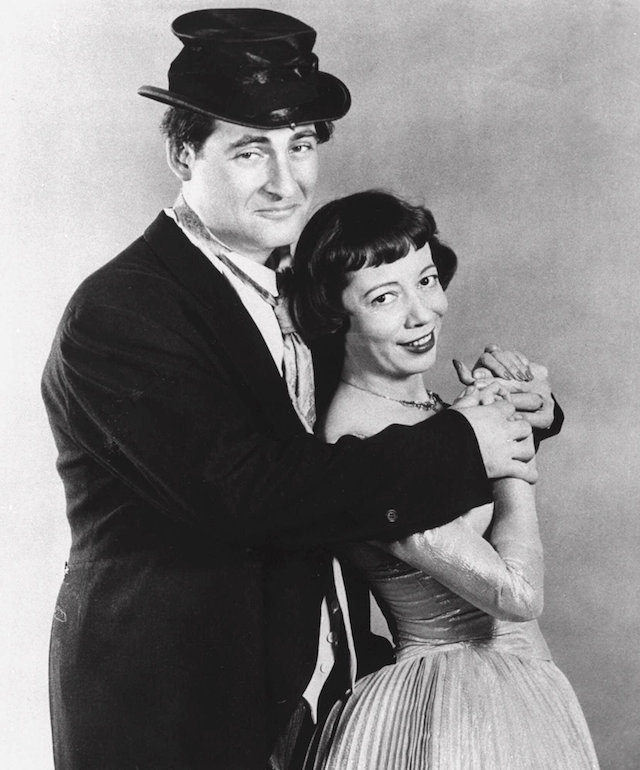 “Mata Hari” – Your Show of Shows

Professor On Archeology – With Carl Reiner