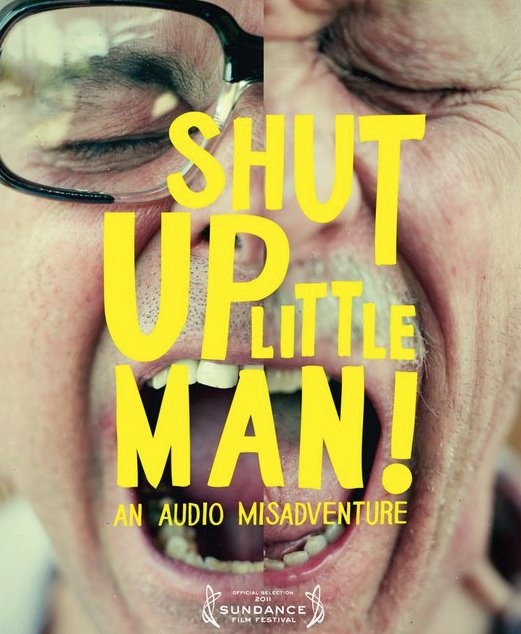 Shut Up Little Man! is a film about Peter and Raymond, two cantankerous San Franciscans who became famous in the early 1990’s thanks to the hateful, noisy rants and arguments they would engage in–tirades noisy enough to be recorded by their alarmed neighbors, Eddie Lee Sausage and Mitchell D. Tapes of these rants became a cult sensation, spawning CDs, a comic book, stage plays, and now, a documentary.

The phenomenon began in 1987 when Eddie and Mitch (two young punks from the Mid West), moved next door to Peter Haskett (a flamboyant gay man), and Raymond Huffman (a raging homophobe). This ultimate odd-couple hated each other with raging abandon, and through the paper-thin walls their alcohol-fuelled rants terrorised Eddie and Mitch. Fearing for their lives they began to tape record evidence of the insane goings on from next door. 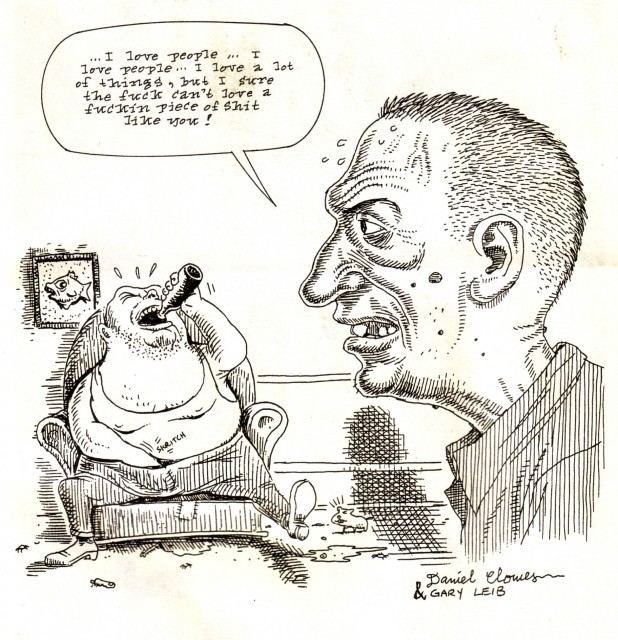 via The Evolution Control Committee