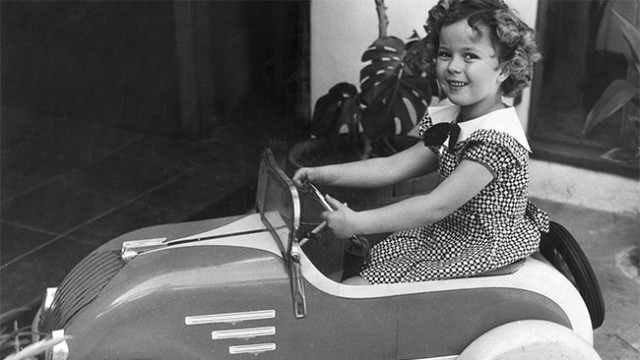 Shirley Temple Black, the dimpled curly haired tap-dancing moppet who captured America’s heart during the mid-to-late 1930s, has passed away at the age of 85 at her home in Woodside, California.

Shirley Temple was born in 1928 and began her movie career at the age of three, starring in such films as Baby Take a Bow, Bright Eyes, Curly Top, The Little Colonel and Rebecca of Sunnybrook Farm. In all, Shirley starred in 14 short films (Baby Burlesks) and 43 feature films until her retirement from show business in 1950.

Shirley was also a pioneer in speaking openly about breast cancer to the public. After being diagnosed with breast cancer and her subsequent radical mastectomy, Shirley wrote an article for the now defunct McCall’s Magazine titled, “Don’t Sit Home and Be Afraid.” 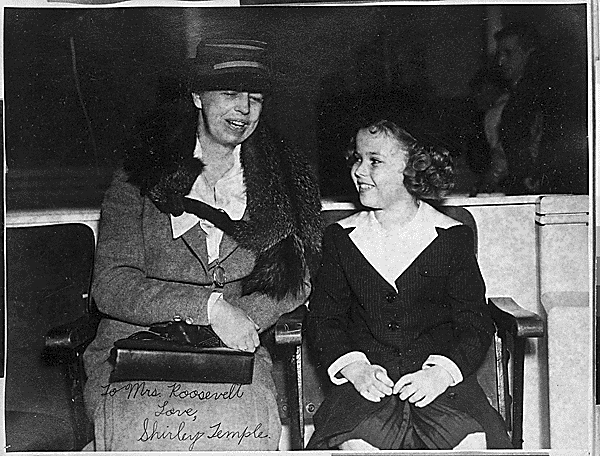 images via A Life at the Movies