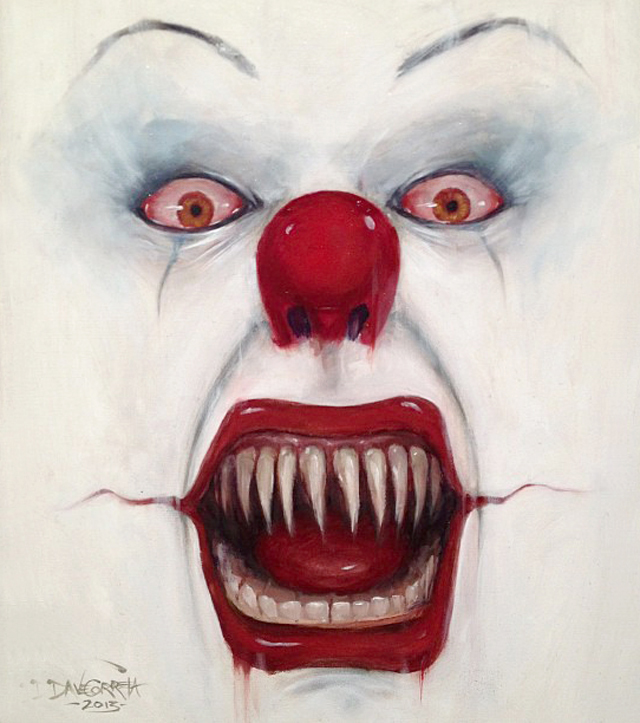 They all float down here! by Dave Correia

Scumdance, a group art show at the Blonde Grizzly gallery, will be showcasing a bad ass collection of artwork that celebrates famous movie villains. New paintings and drawings will be displayed that were created by a group of talented Zerofriends artists. The art show opening will take place January 18, 2013 from 6 to 9 PM at Blonde Grizzly in Salt Lake City, Utah. It just so happens to “coincide with the first day of the Sundance Film Festival.” 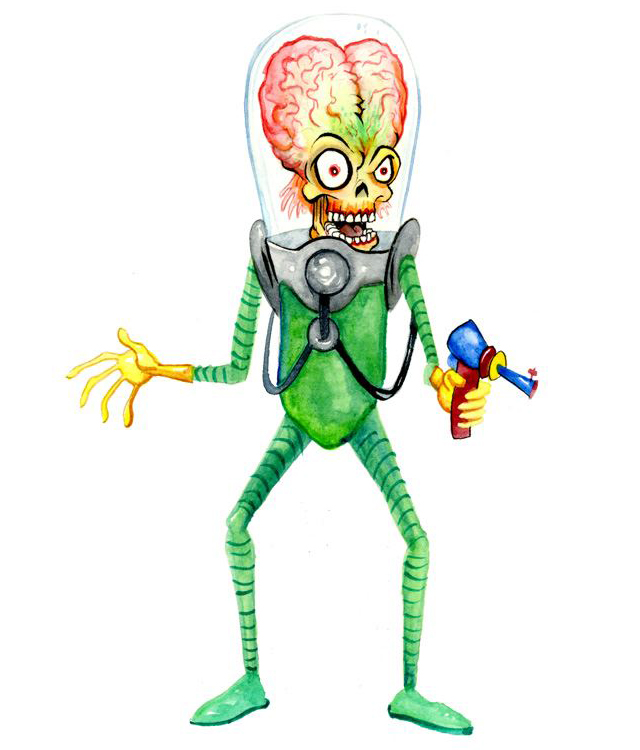 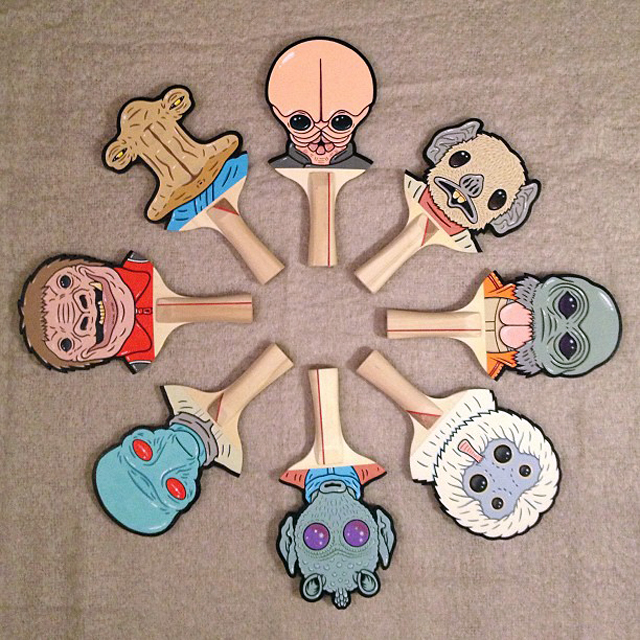 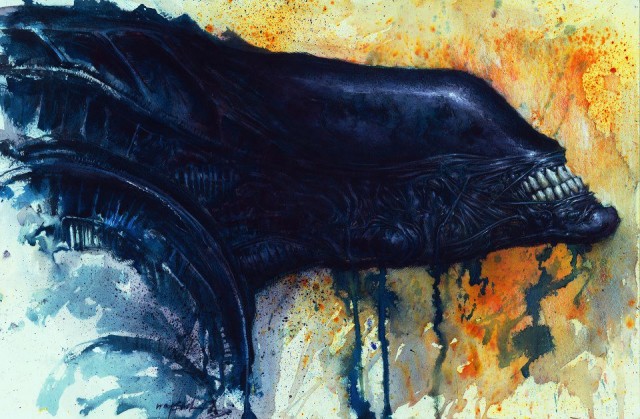 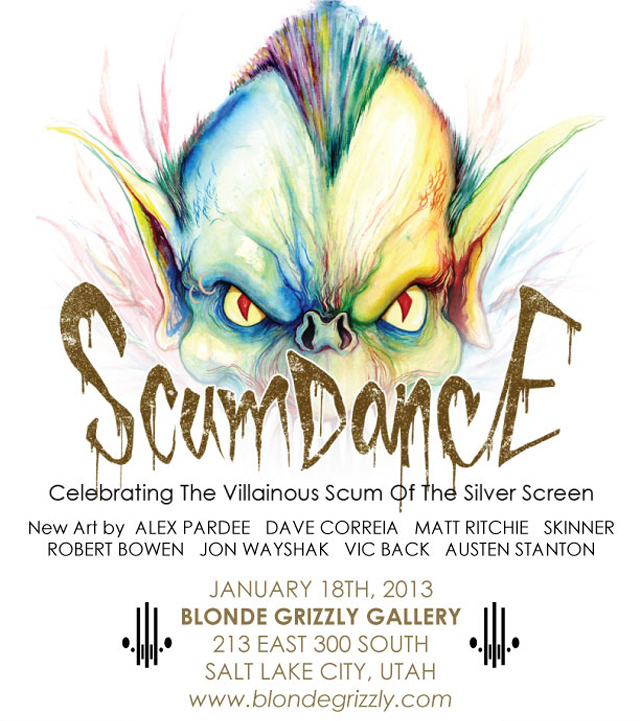