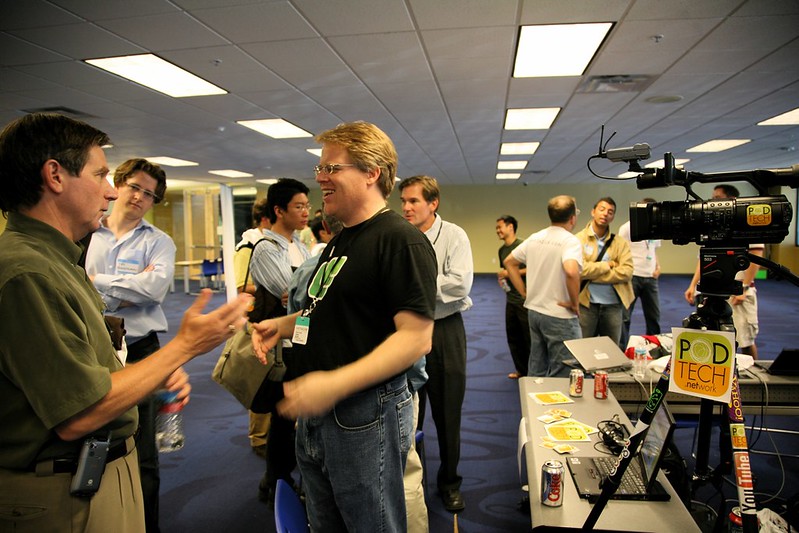 ScobleShow, the new video blog by Robert Scoble, has just launched. This is the big project Robert has been working on at PodTech since he left Microsoft to join them. Every few days or so Robert will be posting a new video about internet/web technology, geeks and developers and his debut episode has a great segment called “Photowalking”, which features Bay Area photographer Thomas Hawk.