School of Thrones is a new comedy web series created by Zach Grafton and Matthew Mercer that puts a high school spin on characters from the hit HBO television series, Game of Thrones. A new episode will premiere every Sunday on YouTube. Episode one “Prom Night is Coming” (seen above) was released Sunday, March 10, 2013. 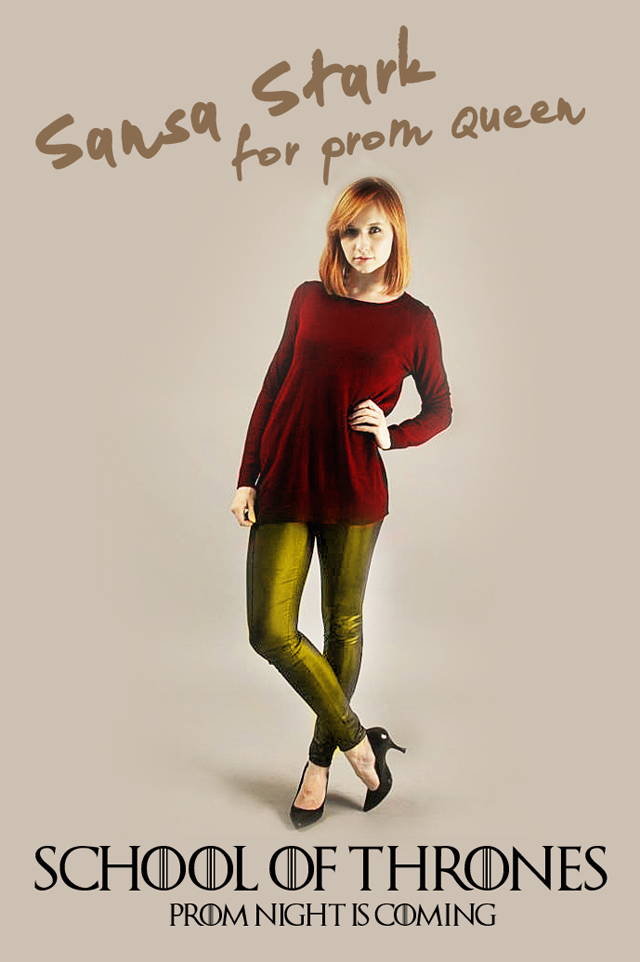 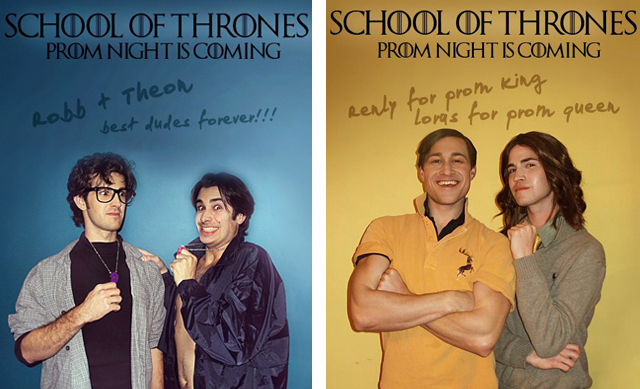 video and images via School of Thrones