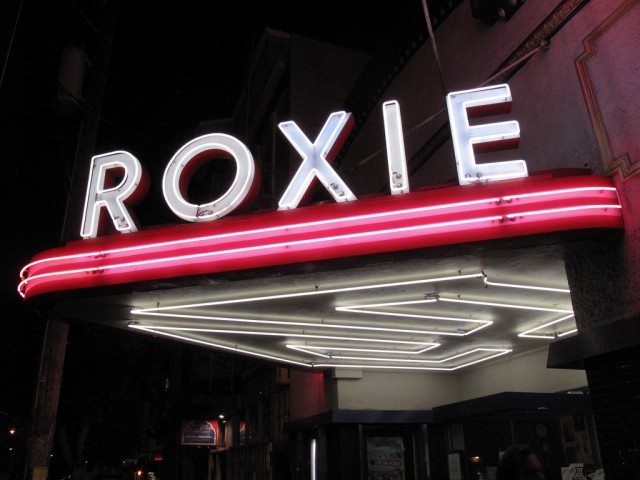 San Francisco’s Roxie Theater, one of the city’s last remaining independent movie theaters, is turning to Kickstarter to help fund much needed upgrades and the theater’s 2012-2013 programming. Founded in 1909, The Roxie is America’s oldest continuously running cinema and is particularly renowned for its lineup of independent and non-traditional films (just ask cult filmmaker John Waters who made a video in support of the Roxie Theather). The theater also plays host to many of San Francisco’s film festivals including SF Indiefest, SF Docfest and Frameline.