Sneaky Zebra has created a new music video featuring a number of the amazing cosplays at San Diego Comic-Con 2015. They showcase costumes based on popular television shows, movies, video games, and more. The catchy song in Sneaky Zebra‘s music video is “Mug Shot” by MAX.

Comic Con 2015 was filled with amazing people, fantastic events and of course some of the most talented cosplayers around! We took our camera and filmed with the best we could find. 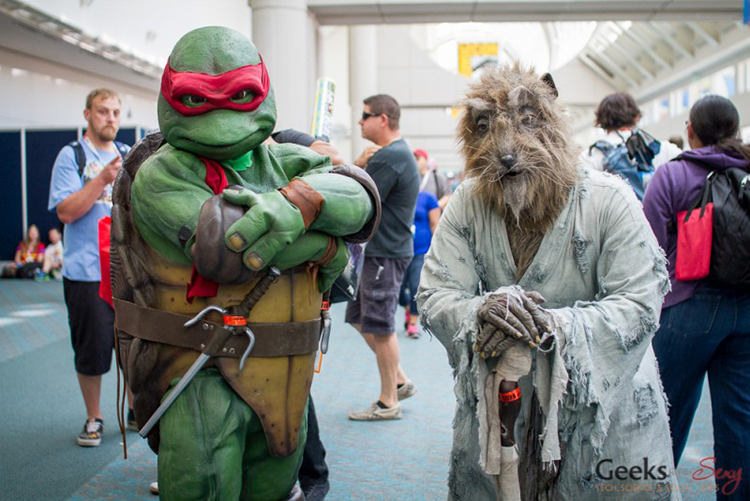 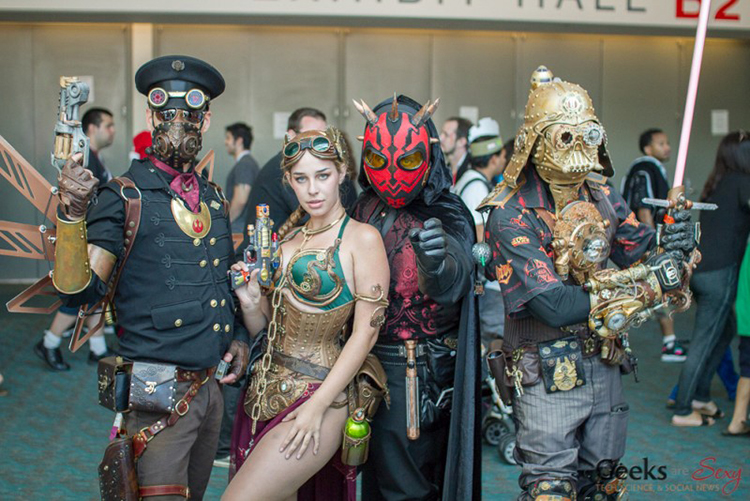 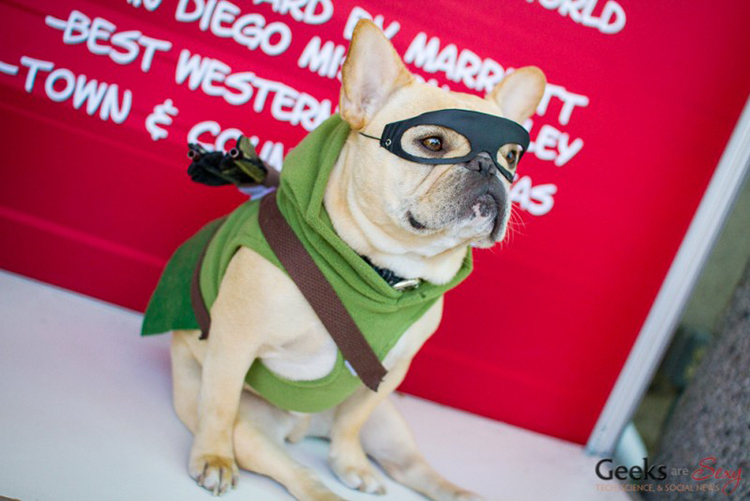 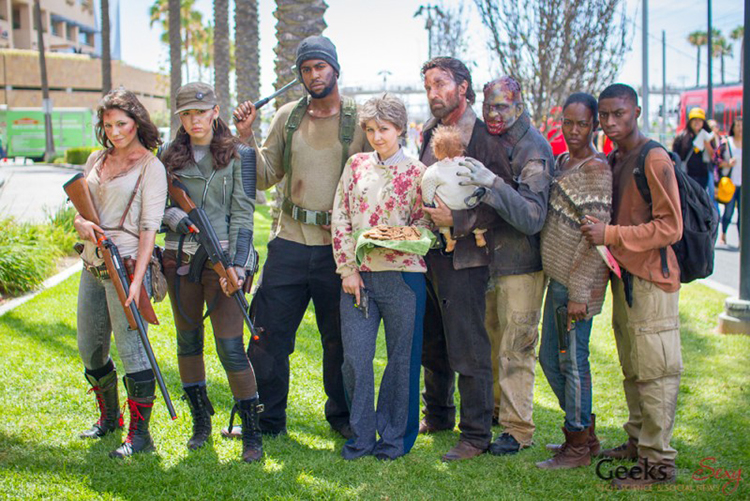 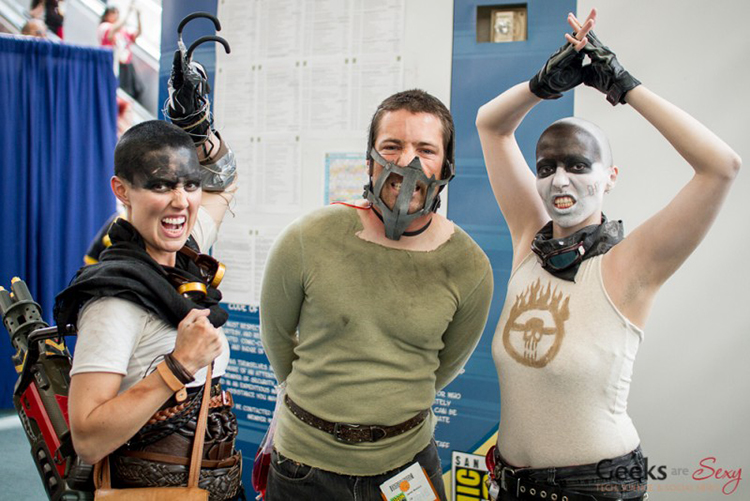 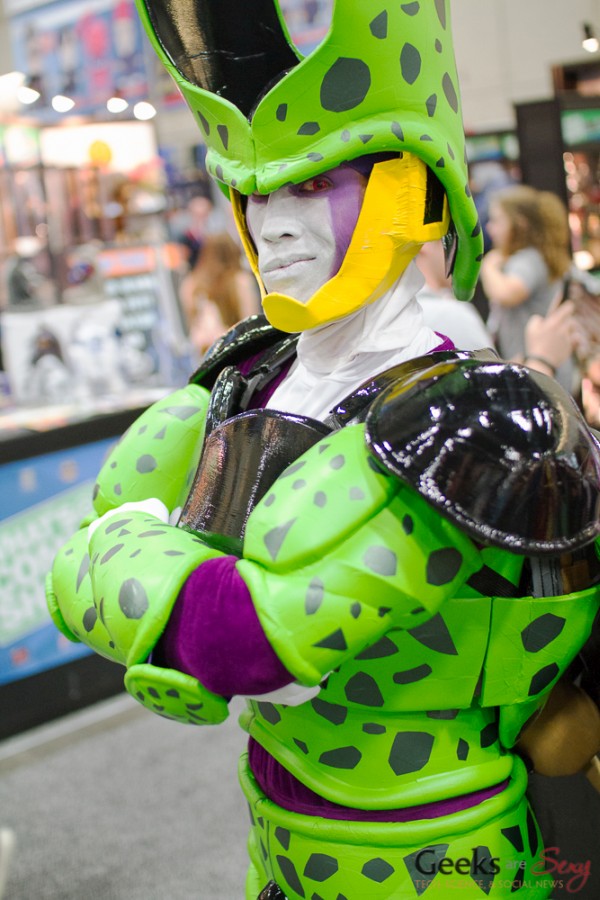 photos via Geeks Are Sexy