With their online feud long behind them, actor Ryan Reynolds narrated a humorous commercial for Hugh Jackman‘s Laughing Man Coffee. The ad shows Jackman begrudgingly waking up and throwing the alarm clock across the room. In a cranky mood, the Wolverine actor then proceeded to yell at some kids outside his window, verbally abused his beloved dog, and blast his ears out with loud music. It’s only when he pours himself a cup of his bespoke coffee and drinks it that he becomes much nicer.

Hugh Jackman founded Laughing Man coffee so he could give back 100% of his profits to the fair trade farmers who grow it – and also to make himself way less of an asshole. That coffee is actual magic.

Of course, Reynolds had to make just a little fun of Jackman.

The commercial was filmed at the World of McIntosh Townhouse, a beautiful five-story building in Manhattan. In early 2020 Scott captured some amazing photos of the incredible interior. 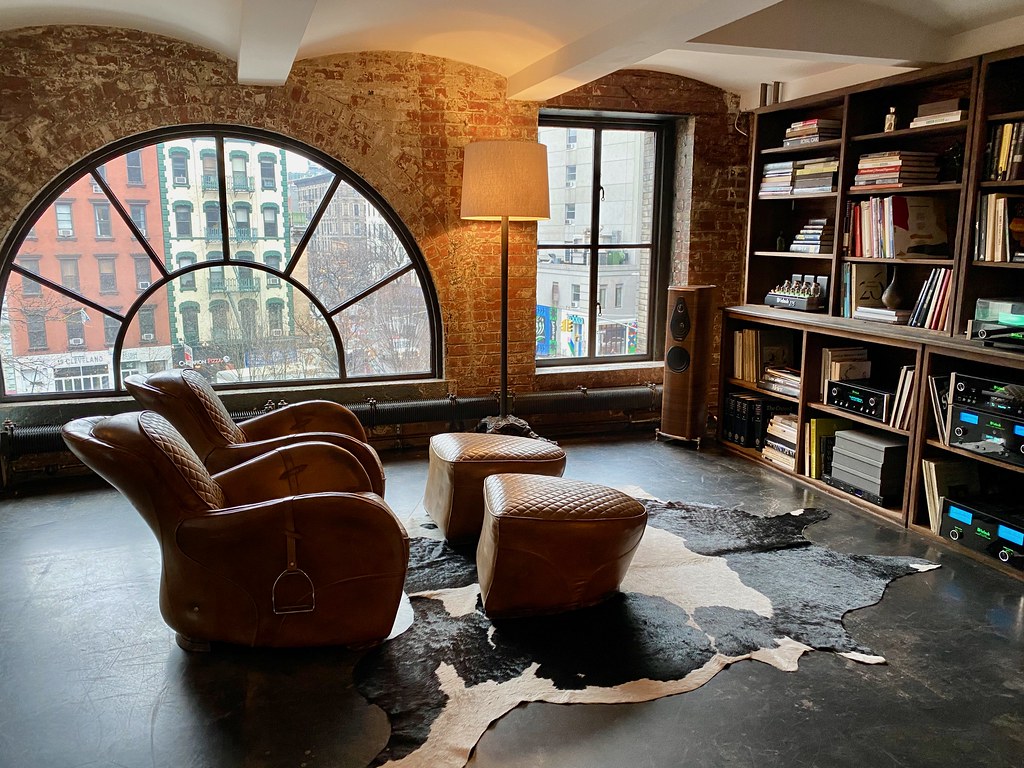 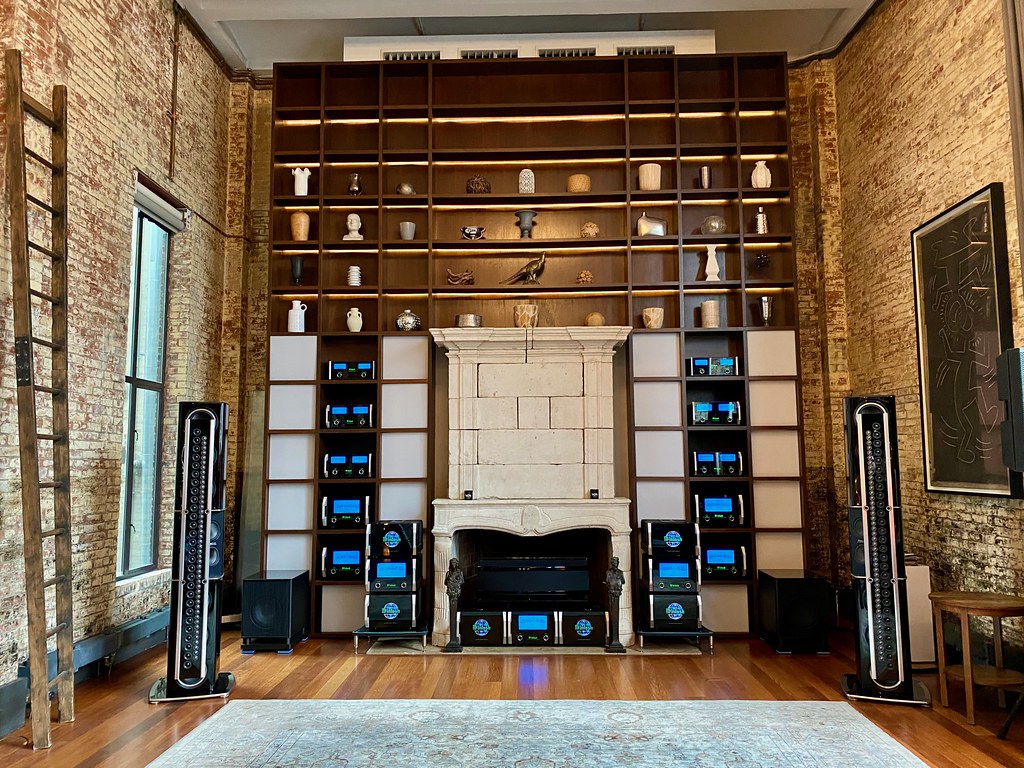 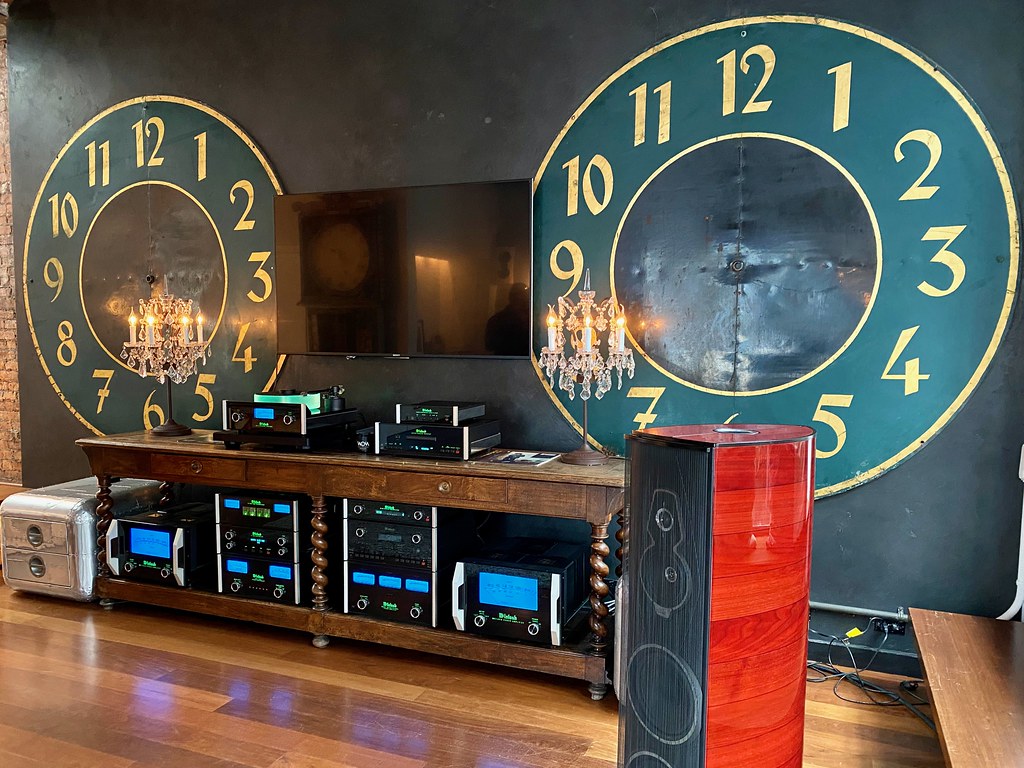 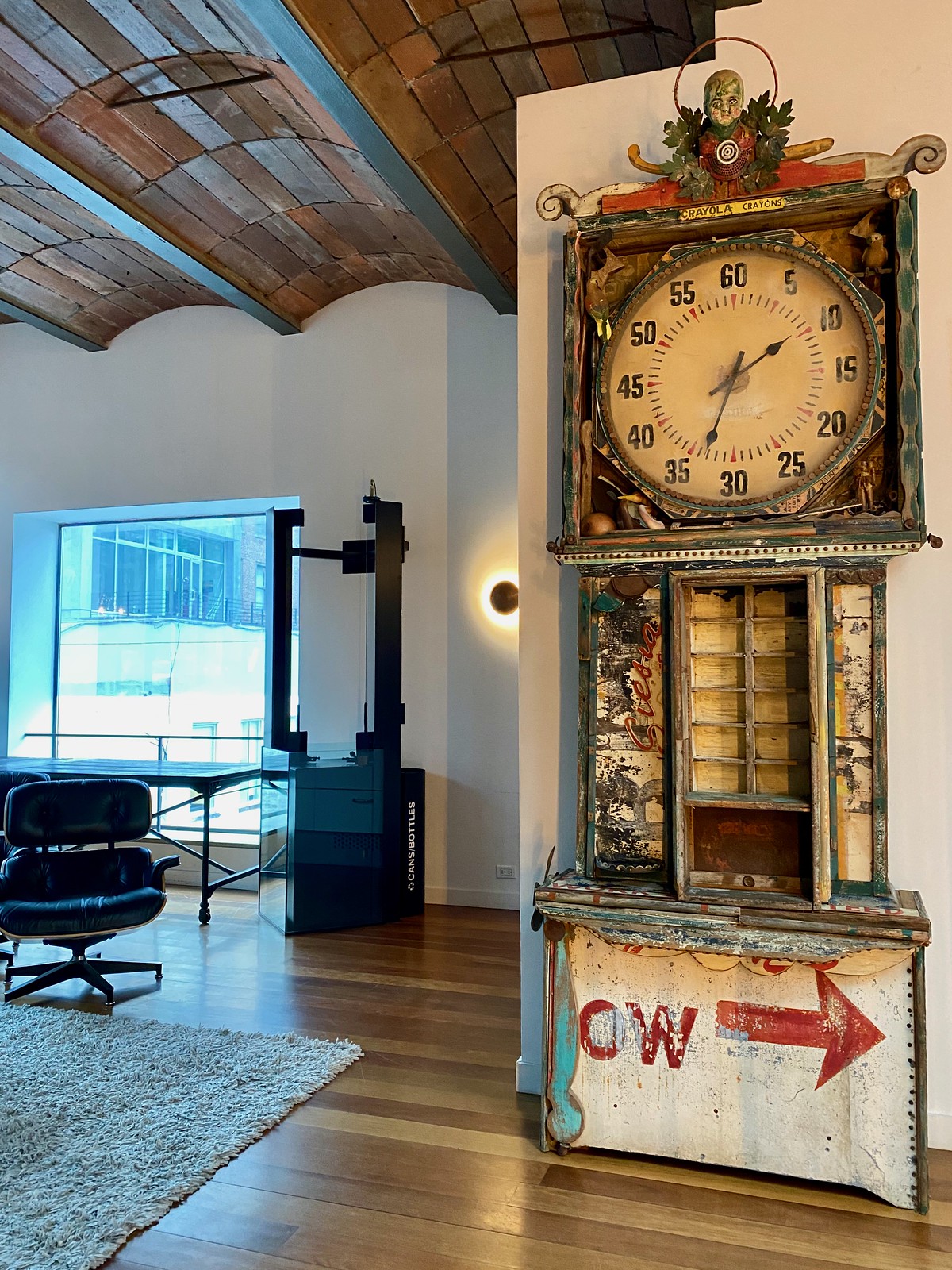 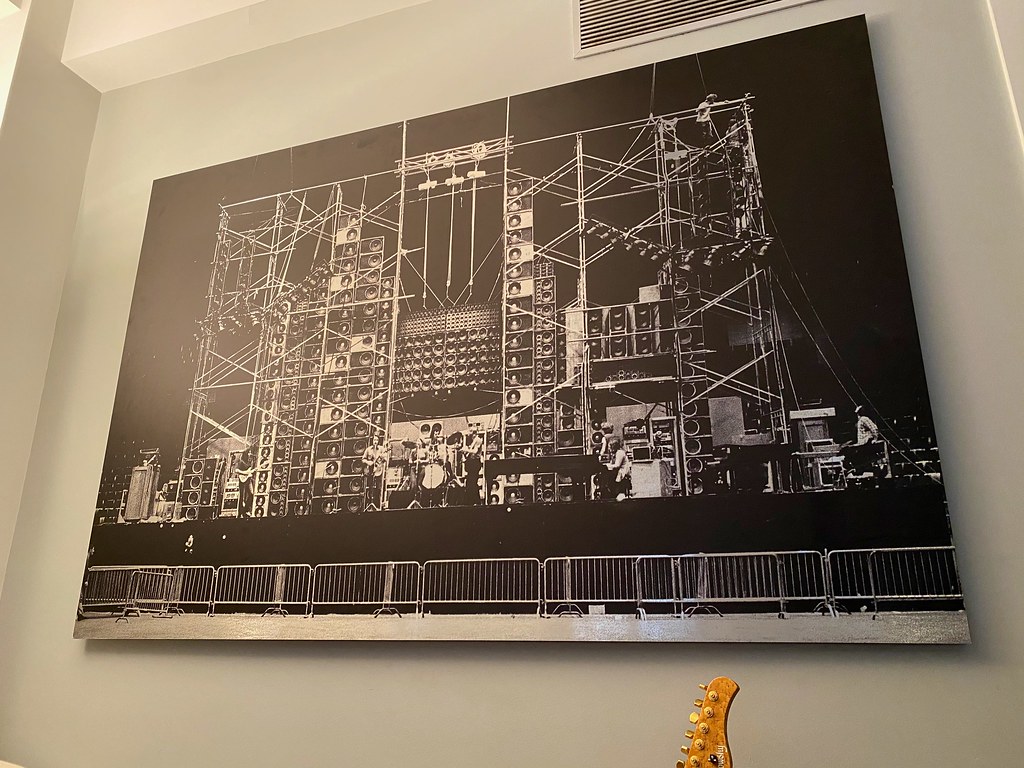 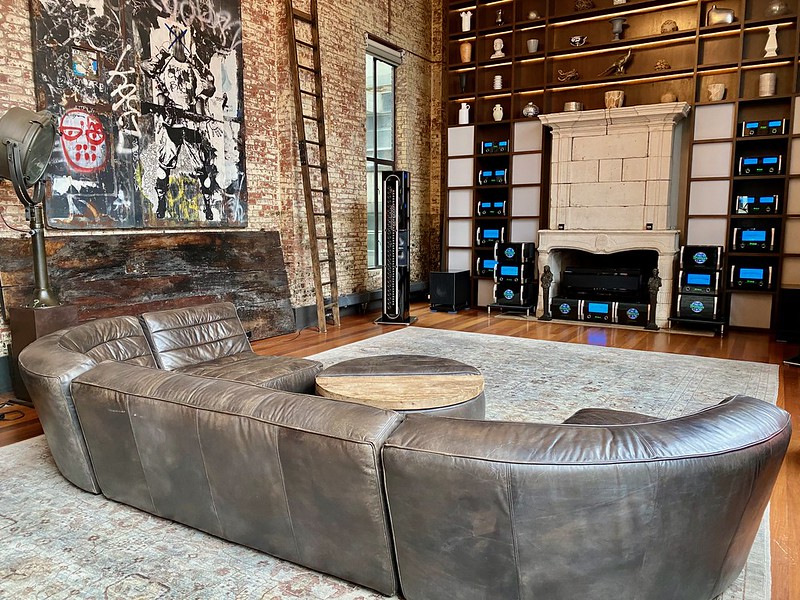 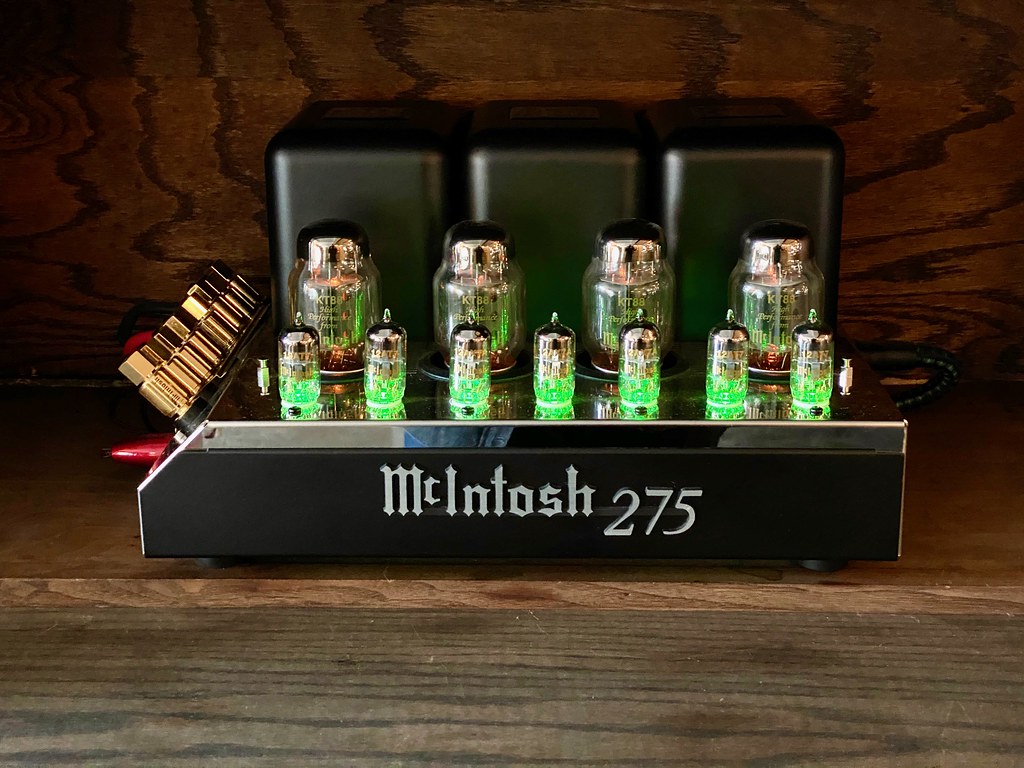