When Iranian-Canadian journalist Maziar Bahari was covering the 2009 Iranian election and protests, he was charged with espionage, arrested, and held in Evin Prison. One of the primary pieces of evidence used against him was a clip of his interview on The Daily Show with Jon Stewart. Bahari’s memoir about his experience, Then They Came for Me, was adapted for the screen by Jon Stewart in a film titled Rosewater. Stewart also directed the film, which was released today in the United States. Bahari is portrayed by actor Gael García Bernal in the film.

In a 2010 interview with NPR‘s Fresh Air, Bahari spoke of the paranoia that fueled the charges against him.

…They put all of this different, circumstantial evidence together, and they said, ‘Well, if Jason Jones looks like a spy, if this guy gives different names to people, then he must be a spy.’ It was so emblematic of this paranoid thinking that they had that it didn’t even allow them to listen to the laugh track on The Daily Show. So they said, ‘Well, why did you talk to this spy? If he says that he’s a spy, if he looks like a spy, then he must be a spy.’ And they were really upset that I said, ‘Iran and the United States had a lot in common.'” 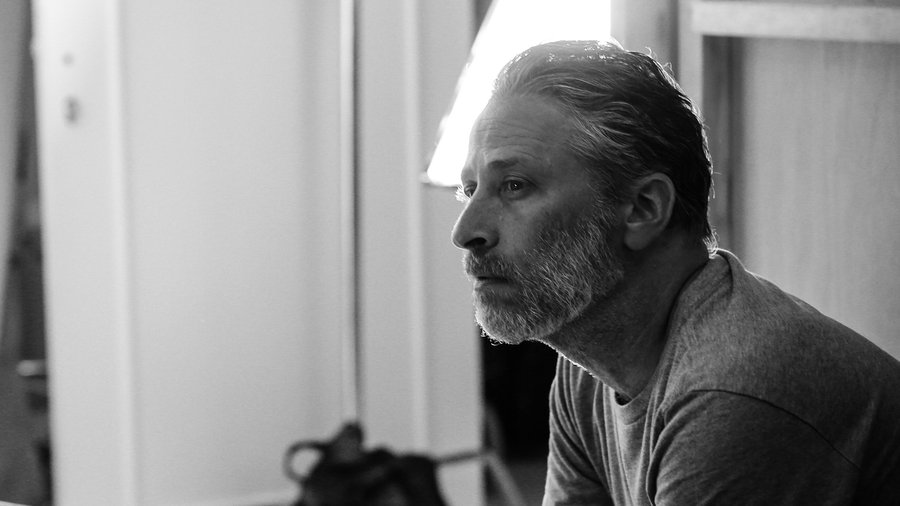 Stewart recently spoke with Fresh Air‘s Terry Gross about how humor was one of the few things that helped Bahari through his ordeal.

Humor survives in the bleakest of conditions. … I think the idea that under these incredibly harsh conditions, not only did [Bahari’s] humor survive, his humor sustained him. And I found that incredibly empowering. … I’ve always had this experience at funerals or in a time of great worry [that] a joke can kind of re-energize or reconfigure a room or bring people back to life to some extent. [Bahari’s] ability to do that for himself in the absence of audience I thought was remarkable. 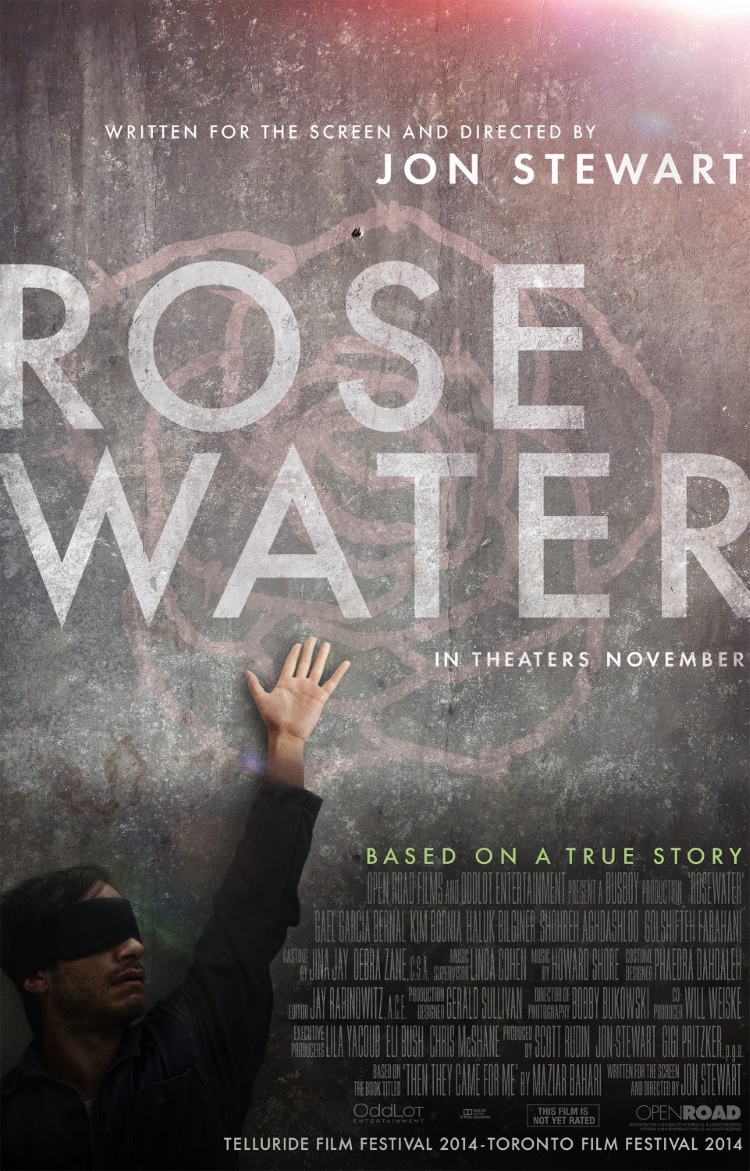