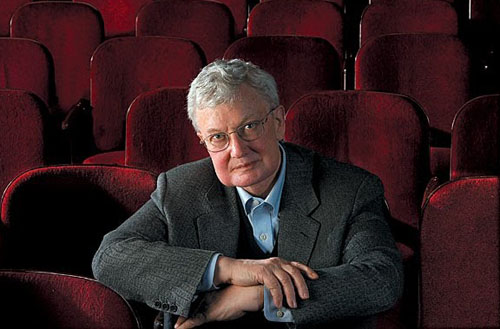 “So on this day of reflection I say again, thank you for going on this journey with me. I’ll see you at the movies.”

–Roger Ebert, the last line of his last journal post, “A Leave of Presence” dated April 2, 2013

The Chicago Sun-Times has reported that their longtime film critic Roger Ebert has passed away at the age of 70. Ebert was diagnosed in 2002 with papillary thyroid cancer. On April 2, 2013, Ebert announced on his Sun-Times journal that he was taking a “Leave of Presence.” His full obituary can be found at the Chicago Sun-Times.

What in the world is a leave of presence? It means I am not going away. My intent is to continue to write selected reviews but to leave the rest to a talented team of writers handpicked and greatly admired by me…

Of course, there will be some changes. The immediate reason for my “leave of presence” is my health. The “painful fracture” that made it difficult for me to walk has recently been revealed to be a cancer. It is being treated with radiation, which has made it impossible for me to attend as many movies as I used to.

My Leave of Presence: An updatehttp://j.mp/YRRHq8 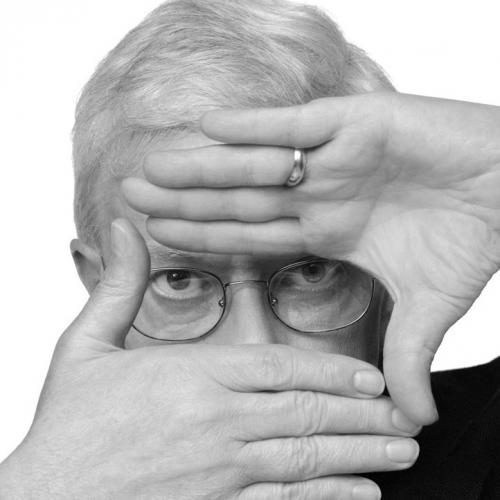 UPDATE: The Chicago Sun-Times has published the image they will run in a special section honoring Roger in their Friday April 5th special print edition: 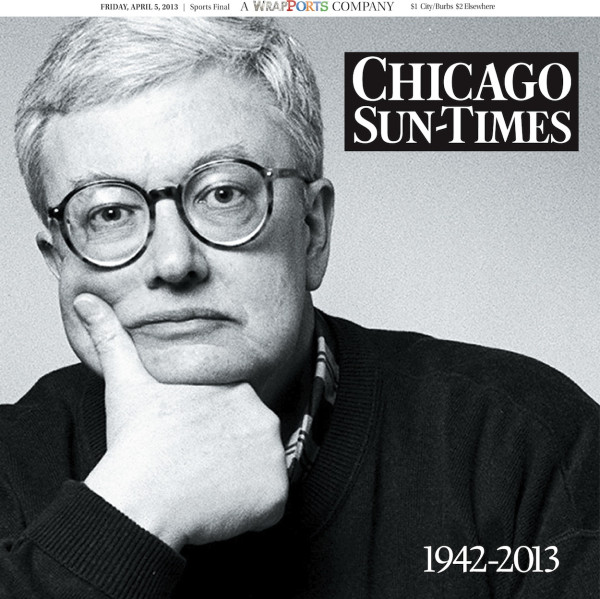