Canadian rock band Young Rival collaborated with Michigan-based face-painting artist James Kuhn to create a fantastically bizarre music video for their song, “Two Reasons”. Young Rival and Kuhn met on reddit in 2011 and decided to join forces on this project. Over the course of nearly a year, Kuhn would mail the band CDs of himself in in elaborate makeup lip-synching, which they edited into the final video. “Two Reasons” is available on Young Rival’s new album, Stay Young. To see more of James’ amazing makeup transformations, check out his Flickr site. 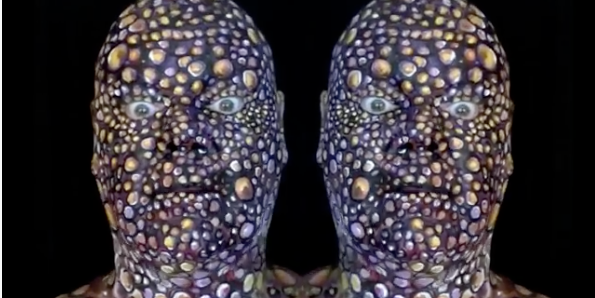 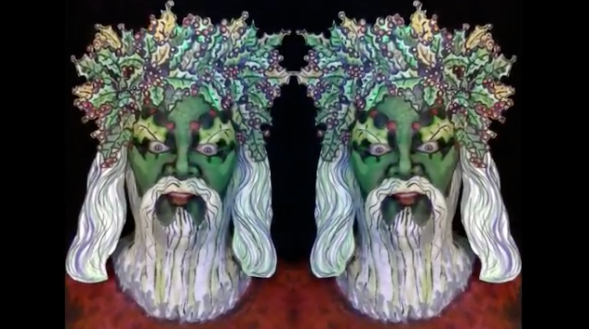 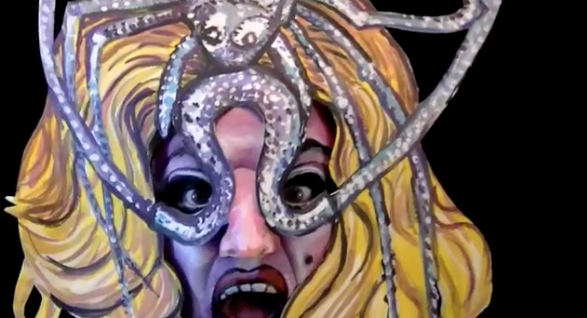