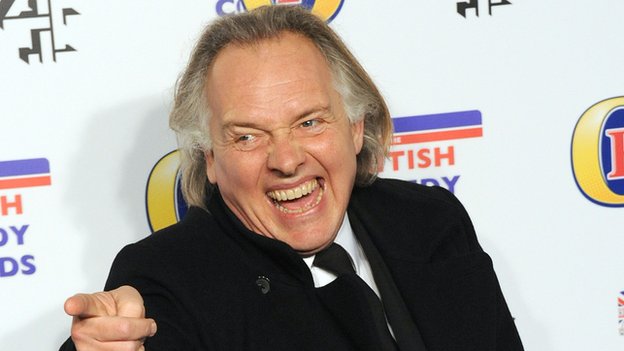 Rik Mayall, the British comedian, writer and actor best known as Rick, the “pompous would-be anarchist” in the offbeat 1980’s sitcom The Young Ones, died at his home in London at the age of 56. He is survived by his wife and three children.

Rest in peace Rik. Your comic genius will be missed. 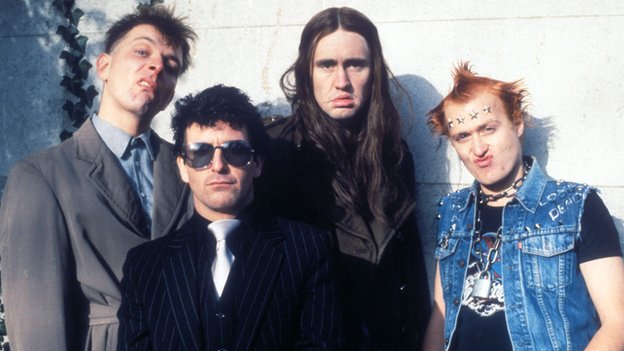