In a fascinating study, researchers at École Polytechnique Fédérale de Lausanne have reverse engineered the movement of the Orobates pabsti, an extinct prehistoric reptilian creature that lived over 260 million years ago and is the early ancestor of modern day reptiles and birds. In order to achieve this, the team studied a recovered skeletal fossil, fossilized footprints and incorporated the movement of salamanders and lizards to create a 3D model that examined the creature’s gait, stride and positioning and a simulator for fine tuning, the researchers were able to zero in on how the Orobates moved.

You can tell a lot about an animal from the way it moves, which is why scientists have been recreating the movements of an extinct crocodile-like creature called Orobates pabsti. Orobates lived well before the time of the dinosaurs and is what’s called a ‘stem amniote’ – an early offshoot of the lineage which led to birds, reptiles and mammals. Using 3D scans of an exquisitely preserved Orobates fossil – and an associated set of fossilised footprints – researchers were able to build a dynamic computer simulation of the creature’s movement.

The researchers have also since made the interactive simulator available online. 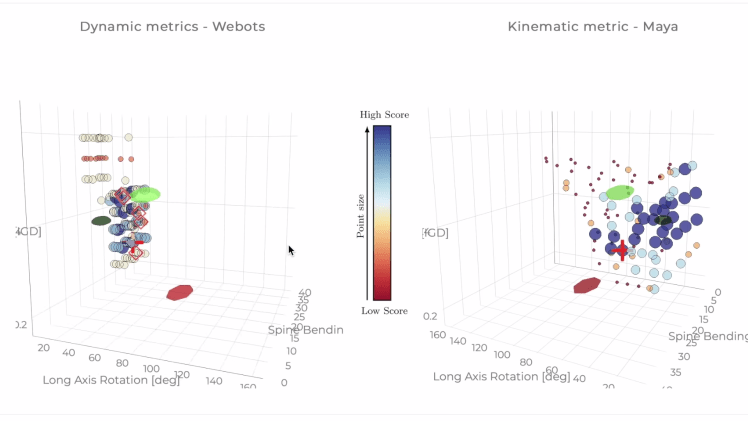 The simulation incorporates data from extant animals such as lizards and salamanders to create more realistic motion as it walks along. And the simulation didn’t just stay on a computer; the researchers tested the models in the real world using a Orobates robot, helping bring this ancient creature to life.