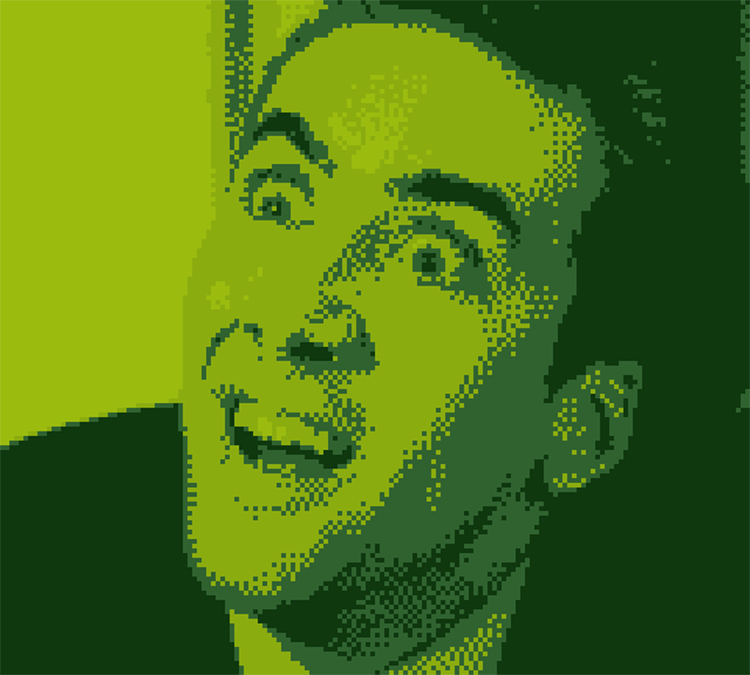 Retrospecs is an app by software developer John Parker that converts ordinary photos into retro computer or video game pixel art. Users can choose from a collection of fun filters to make their images look like they should be displayed on an 8-bit Commodore 64 computer, an old school Nintendo Game Boy, and more. The app is currently available to purchase for iPhones, iPods, and iPads from the iTunes App Store.

Retrospecs lets you convert/capture images so that they appear as they would on a variety of home computers and consoles from the 70’s, 80’s and 90’s. It’s part camera app, part tribute to the sort of computers I lusted after whilst pouring over copies of Byte magazine as a lad. 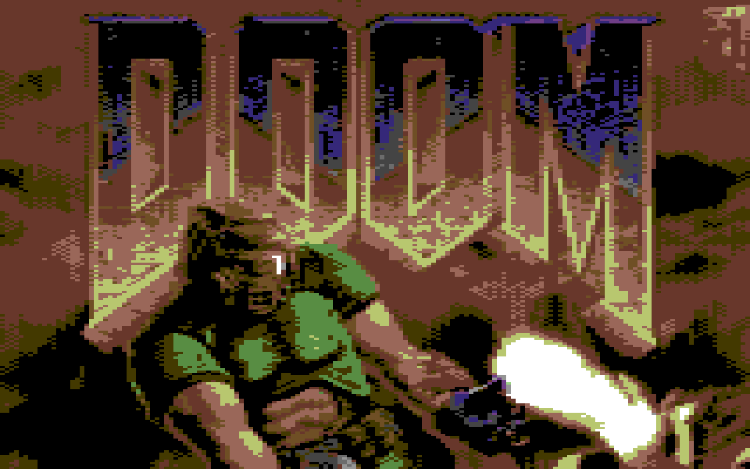 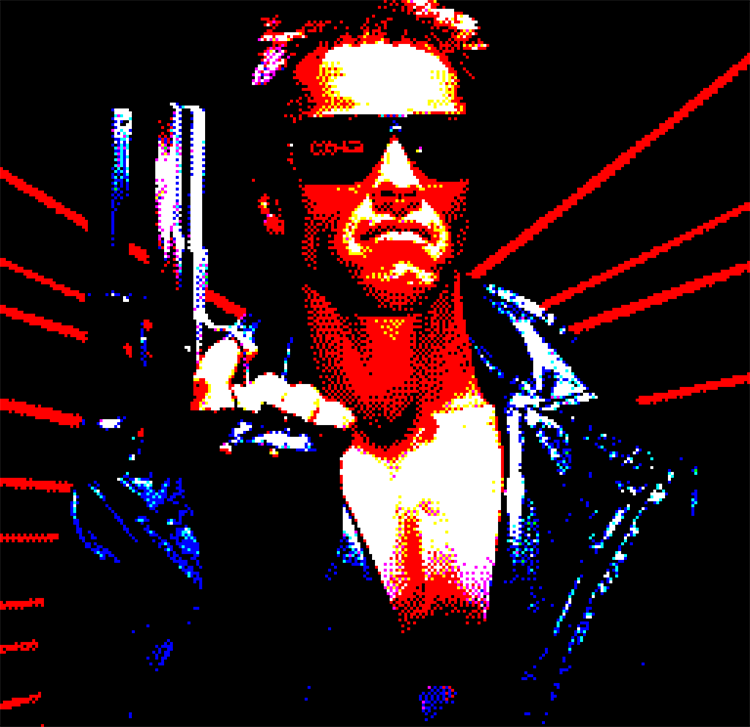 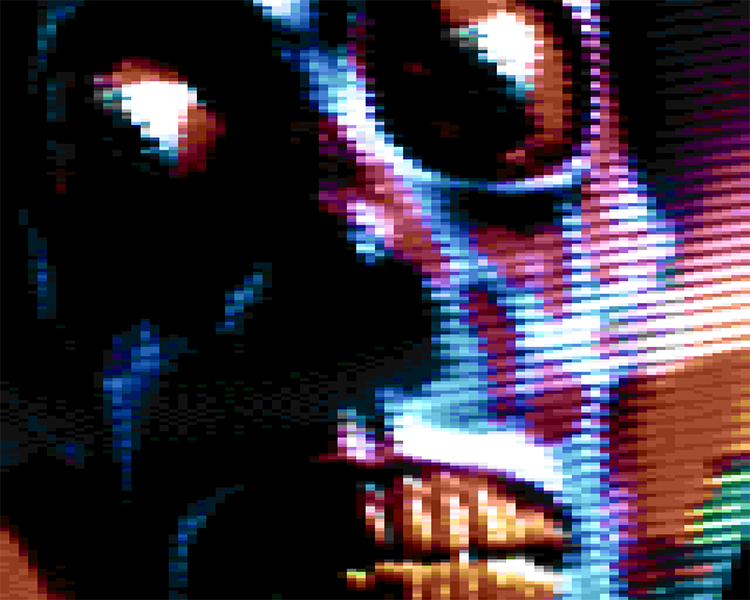 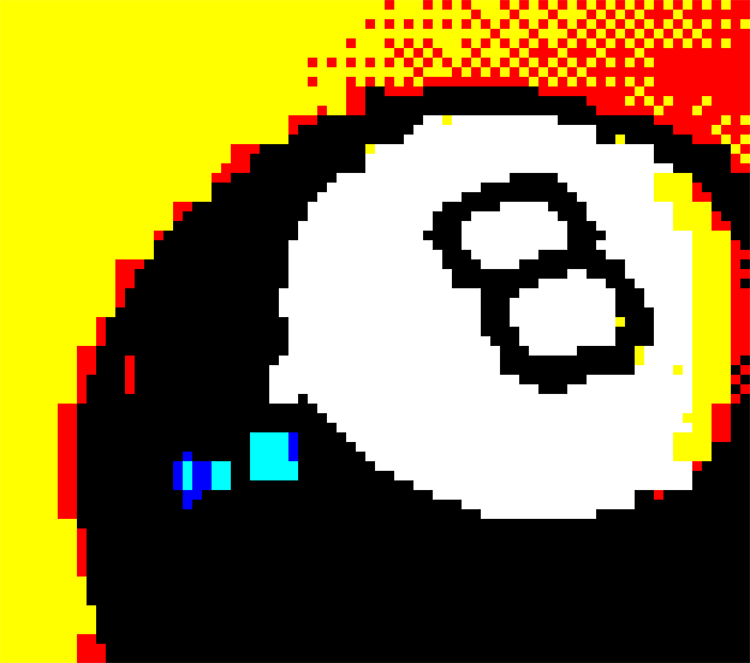 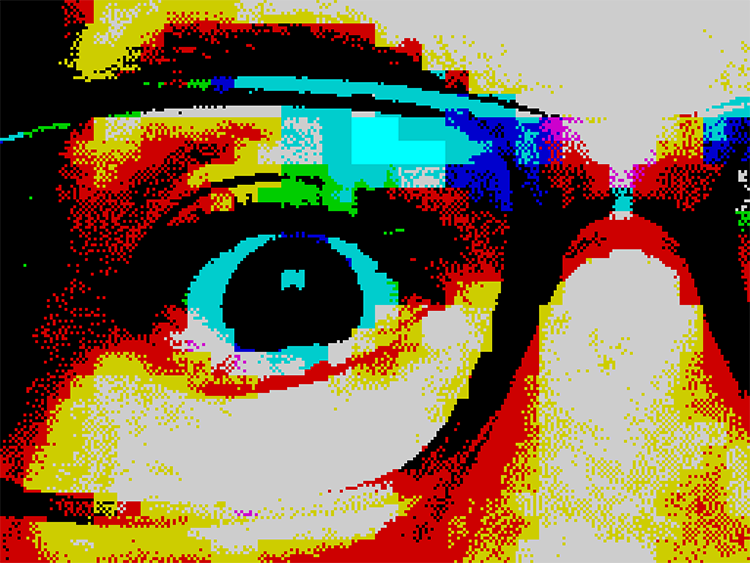