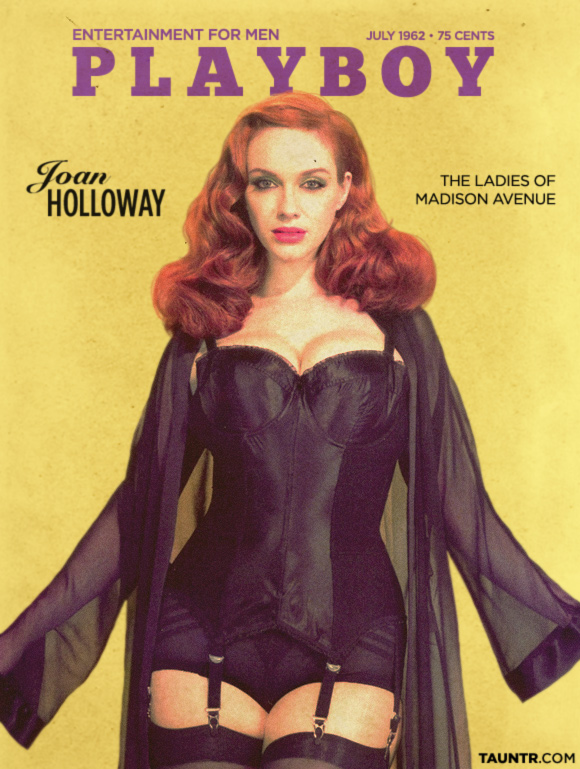 The folks at Tauntr have created “Playboy’s Ladies of Madison Avenue”, a satirical series of images as a response to the new (and now cancelled) show The Playboy Club (which they feel is a rip-off of television’s hit show Mad Men). The series is a set of fun but faux retro Playboy magazine covers featuring 4 ladies of Mad Men.

So, don’t know if you’ve noticed but it seems like the new NBC show “The Playboy Club” is a pretty blatant rip-off of Mad Men. The similarities include: a Don Draper look-alike, excess consumption of scotch and blatant sexual harassment in the workplace. All obvious Mad Men trademarks. So, we are ripping back. Here is what Playboy could have had, if they had played their cards right and simply cashed in on the Draper harem like the rest of the internet. 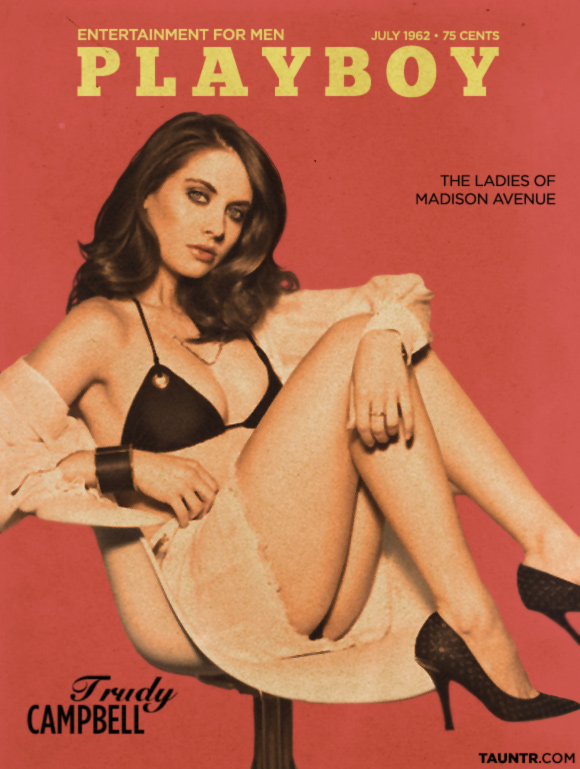 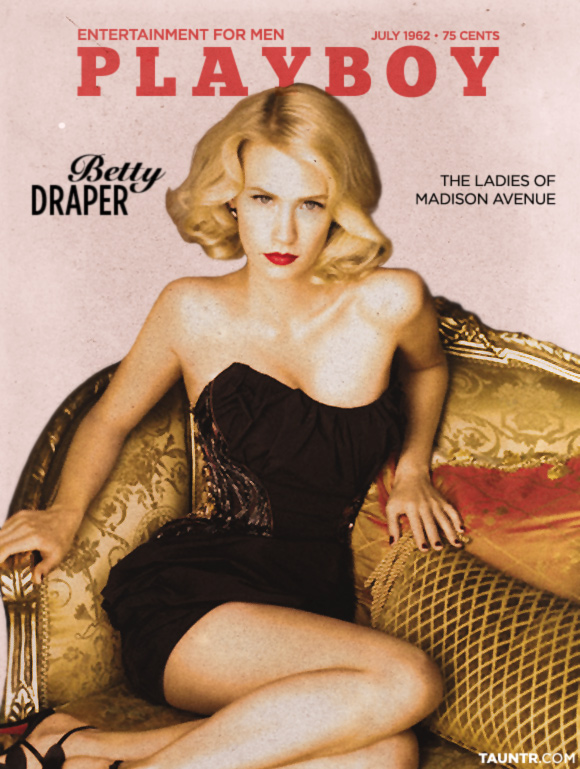 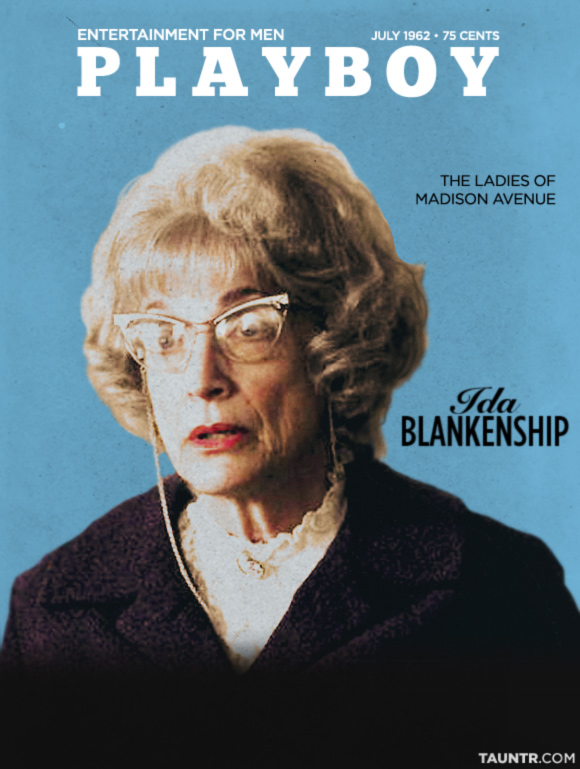