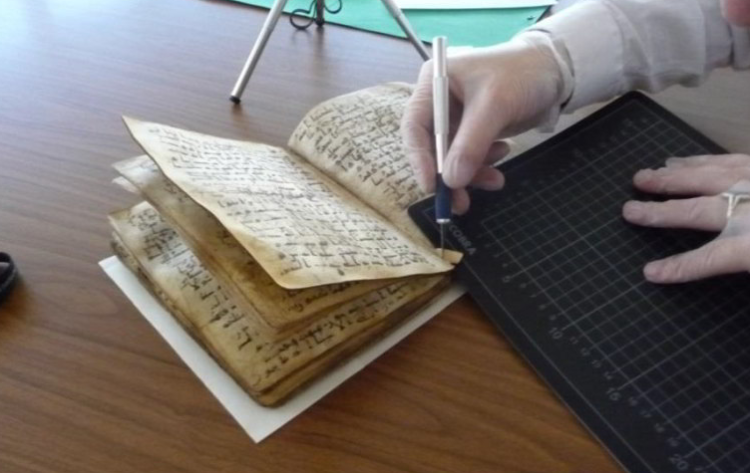 Researchers at the Coranica Project at the University of Tübingen have discovered that a manuscript of the Quran donated to the university in the 19th century was written sometime between 649 and 675 AD, only 20 to 40 years after the death of the prophet Muhammad. This makes the manuscript one of the oldest surviving copies of the Islamic holy book.

The manuscript, beautifully written in Kufic, was entirely digitized and is available free for the public to view on the university’s website. The Coranica Project’s research into this and other texts is ongoing.

The Coranica project gives priority to an empirical approach, contributing to the history of the Qur’anic text based primarily on material evidence, distributed chronologically, and less on the data of the Arabo-Islamic tradition. As part of its empirical approach, Coranica aims to take into account current developments and the latest discoveries. These include continuing and amplifying the research on older written witnesses of the Qur’an, a field of study that lay dormant until the 1980s and was revived by the discoveries of Sanaa, and other well known collections, such as those of St. Petersburg or Istanbul. 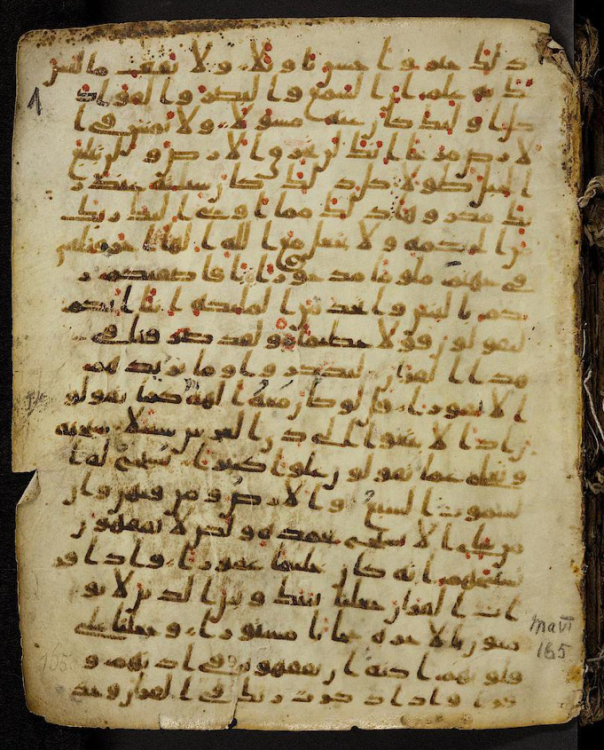 image via University of Tübingen