Three remote control people-shaped flying devices were released over New York City recently as a marketing stunt to promote Chronicle, an upcoming film that follows three teenage boys who can fly. The stunt was conceived by viral marketing company, Thinkmodo, who were the folks behind the iPad Head Girl promotion. The film opens in theaters on February 3, 2012. 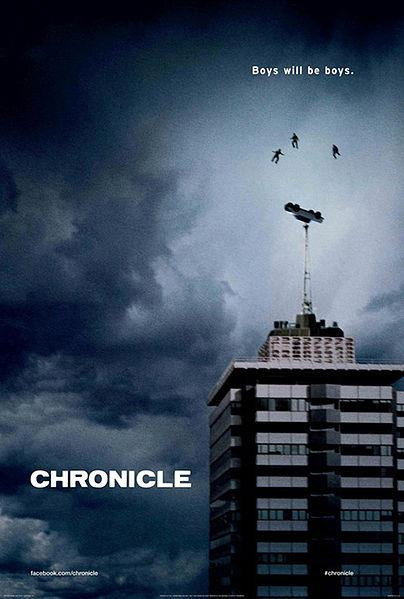