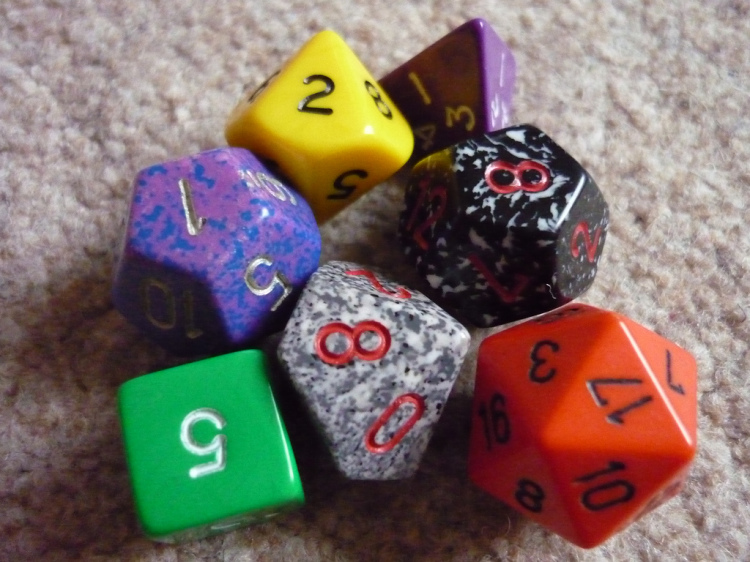 Twitter has recently seen a resurgence in the #RejectedSpells hashtag thanks to a tweet from The Worst DM on December 3, 2014. The hashtag pokes fun at the sometimes ridiculous names of spells from the tabletop role-playing game Dungeons & Dragons–like Otto’s Irresistible Dance.

Wizards of the Coast recently released the fifth major edition of the game’s ruleset.

Comprehend Difference Between Your and You're #RejectedSpells

Feeling lazy so let's do a hashtag. Today's game will be all the spells that just didn't make the cut for the PHB. #RejectedSpells