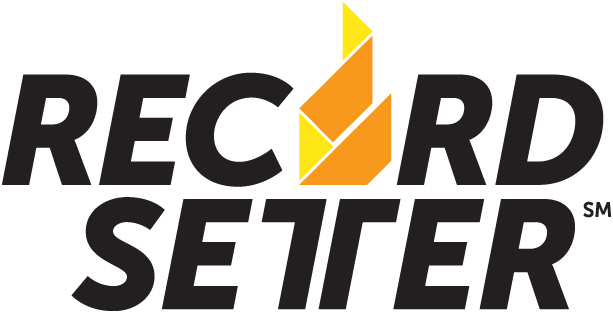 On April 28, 2012, RecordSetter is hosting the first annual RecordSetter World Record Day, a global event to “celebrate human achievement through a day of world records”. Participants can beat a current record, find an event in their community or host one of their own. Some participants are raising money for charity through the platform Crowdrise. The folks at RecordSetter are officiating an attempt at the World’s Largest Rainbow Parade in Brooklyn, New York on World Record Day.

At RecordSetter, we believe everyone can be world’s best at something. Over 25,000 people from more than 60 countries have uploaded world records to our site, and we’re just getting started. On April 28th, our community will unite around the globe to celebrate human achievement through a day of world records.

Confirmed records for the day include “Longest Distance to Pull a Car While on Rollerskates” in Rajasthan, India, “Most People Playing Musical Instruments at Once in a Parking Lot” in New Minas, Canada, and “Fastest Time to Set 100 Records” livestreamed from Pennsylvania.