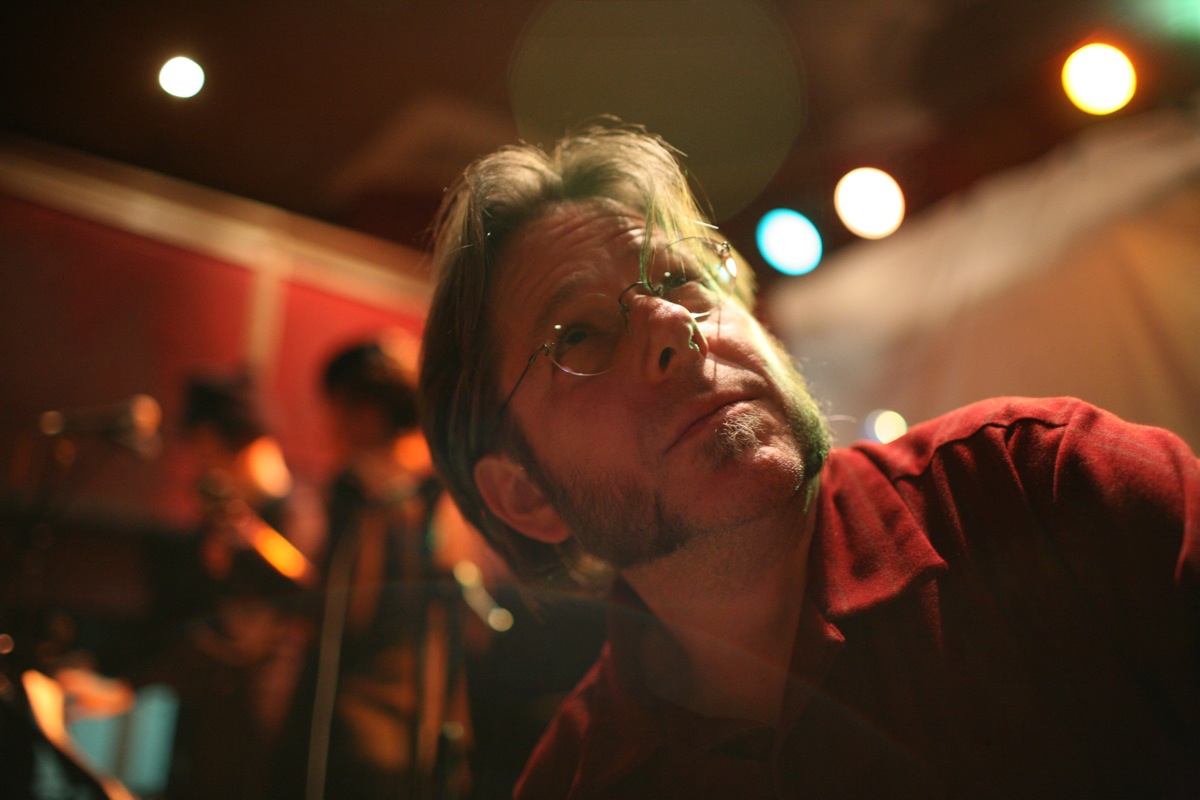 On December 17, 2017, Ralph Carney, the brilliant wood and brasswind musician who was a good friend of Laughing Squid, passed away at the age of 61 in Portland Oregon. The Akron, Ohio native who lived in San Francisco for many years, had collaborated with such acclaimed artists as Tom Waits, Elvis Costello, Jonathan Richman and Les Claypool. He also worked with The Black Keys which features his nephew Patrick Carney as their drummer. Ralph and Patrick often collaborated, including composing the Bojack Horseman theme song which prominently features Ralph’s horns.

Ralph was also the founding member of Tin Huey, Carneyball Johnson and was a member of Oranj Symphonette with former Tom Waits bandmates Matt Brubeck and Joe Gore. In 2001, Scott and I were honored to have Ralph play at our wedding. Ralph and his incredible music will be sorely missed. Many of his friends and family have posted their condolences on social media.

Today my uncle @ralph_carney passed away. I hope everybody is lucky enough to have someone as special as Ralph in their lives at some point. He taught me so much…. he sat me down at 15 and made me listen to the Shaggs. We all need an uncle like that. ??? https://t.co/GiyZZaqgXh

We're saddened to hear of the recent passing of musician, Ralph Carney. We look back on his talents of tirelessly turning tragedy to something beautiful: https://t.co/S1mz3s8cGX via @kevjones30 pic.twitter.com/PsvQSXaSiA

It’s a very sad day today in the music world as Ralph Carney has passed on. Started in Tin Luey in Ohio, became a mainstay in the SF music scene, played on a bunch of hit recordings and was with Tom Waits from the early 80’s to now. Condolences to his family and friends.?? pic.twitter.com/lVsJYz9NKe

So shocked and sad to hear the passing of amazing musician and super sweet person Ralph Carney. Quick clip I shot at Cabaret Verdalet in SF in 2005. Classic Ralph. ??? pic.twitter.com/4mSFJf78Dq 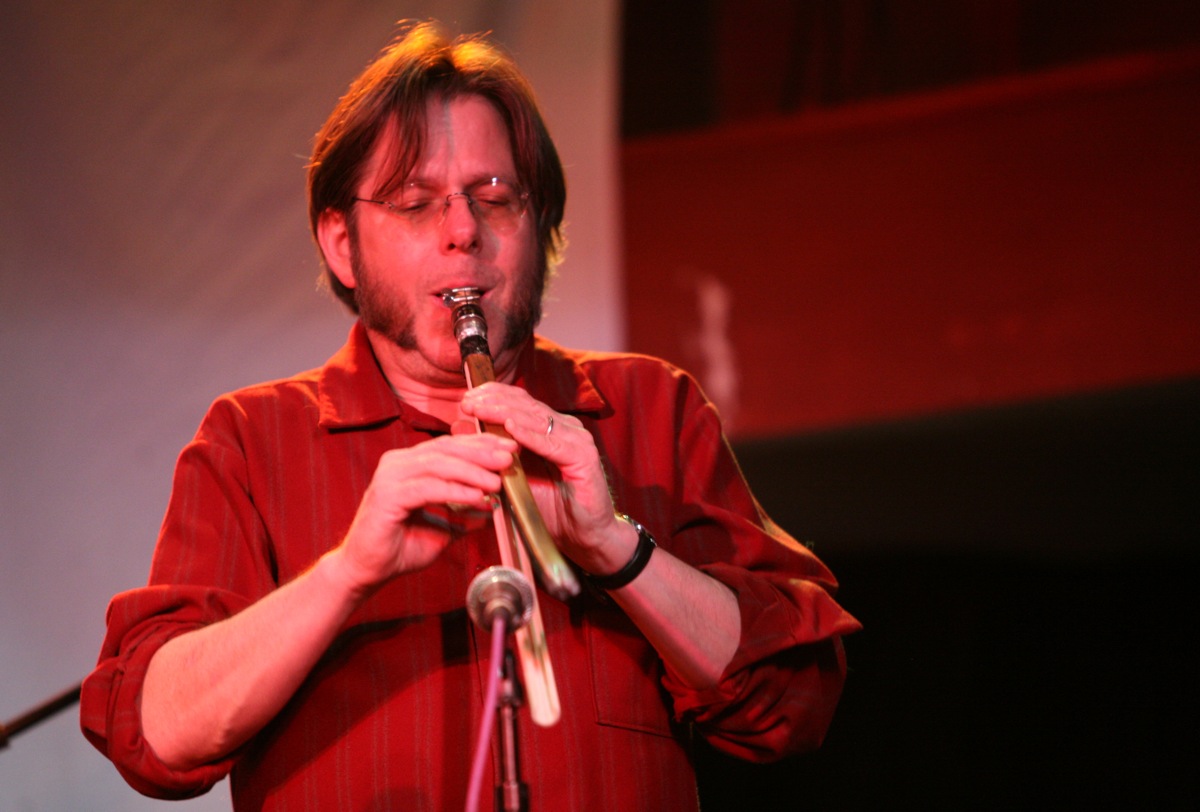 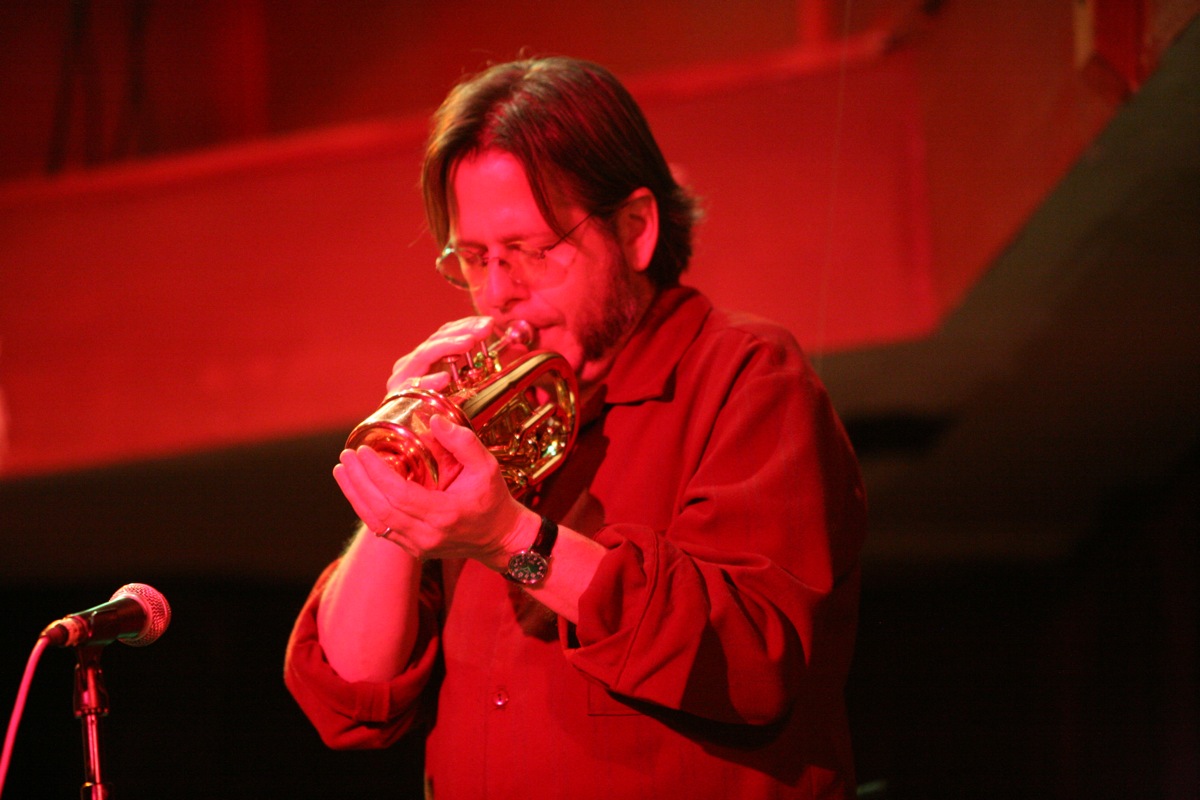 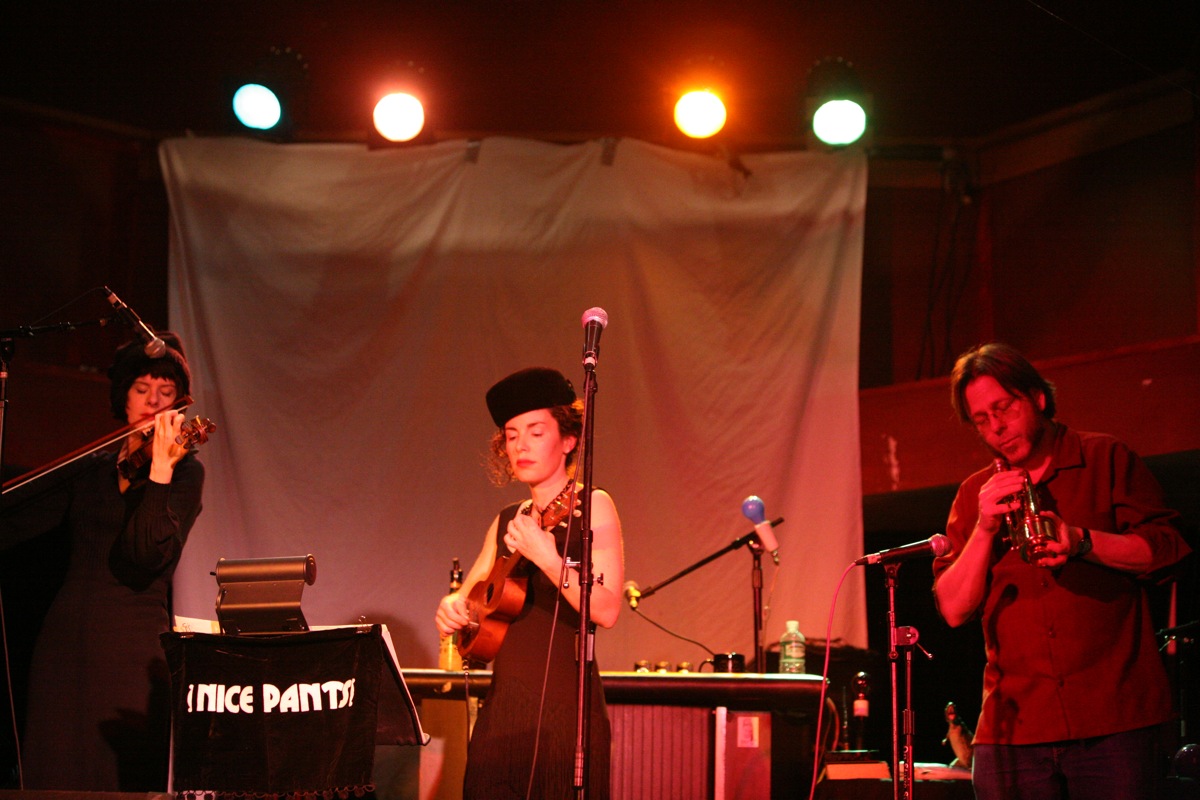 Rest in peace Ralph. Your incredible talent and humor will be sorely missed.

via Consequence of Sound