In the most recent episode of the animated Quoted Studios series Blank on Blank, the brilliant designer and inventor R. Buckminster “Bucky” Fuller talks about his personal life, the death of his first daughter, his eponymous geodesic dome home, and his thoughts about genius in two separate WFMT interviews with the legendary Studs Terkel that took place in 1965 and in 1970.

Time and again, I am asked, “who else do you know who thinks the way you do, or does what you do?” I find it very strange to have to answer, “I don’t know anybody else.” It’s not because I think of myself as unique, but simply because I did choose a very different grand strategy, and not because I think that I have capabilities that other human beings don’t have. 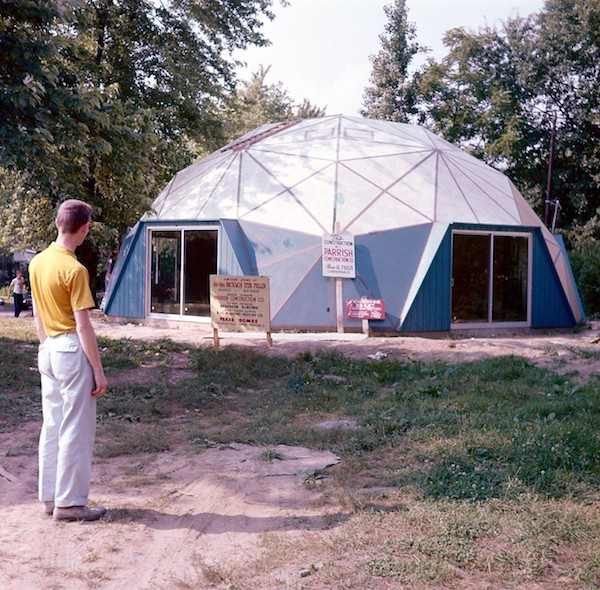 images via Blank on Blank