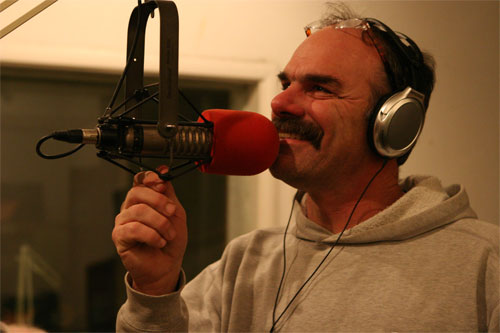 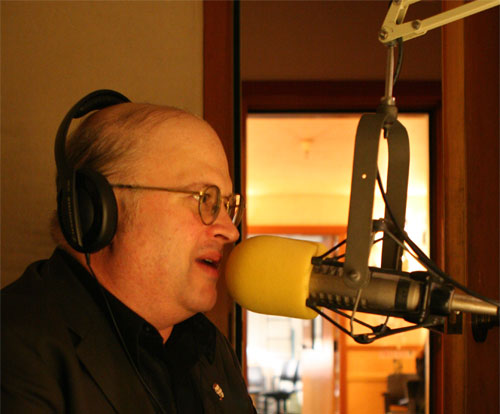 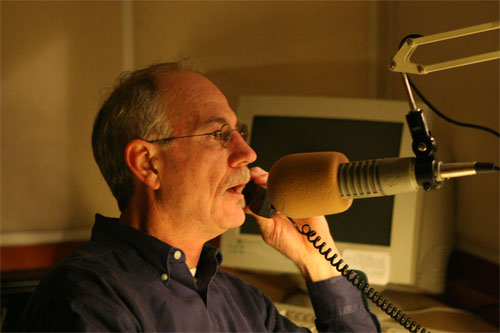 Puzzling Evidence, the legendary Church of the SubGenius radio program, was started back in 1982 at Berkeley’s KPFA (94.1 FM) by Doug Wellman (aka Puzzling Evidence) who was soon joined by Hal Robins (aka Dr. Howland Owll). Later on SubGenius co-founder Philo Drummond joined the line-up, which often features special guests such as KROB or various visiting SubGeni. The show airs every Friday morning from 3am to 5am and you can even call in at 510-848-4425 and see if you can work your way into the mix. Archives and a mono podcast of the show are available on the KPFA website and in addition to that, Jeff Anton creates stereo podcasts of the show each week. “Puzzling Evidence” is one of the longest running programs on KPFA along with Don Joyce’s “Over The Edge” and rumor has it that the Talking Heads song “Puzzling Evidence”, from the film “True Stories”, was inspired by this radio show.

Deranged “edits” segue into a cascade of echoing glossolaliac madness, the voicing of lyric ruminations from the free-falling brains of disintegrating personalities. And some people, demented individuals, obsessively record every word and squealing sound effect. Of course, you may just hate it.

UPDATE: Here are some photos I shot from when Ivan Stang and Princess Wei were in town on November 25th for a mini SubGenius reunion during a marathon session of “Puzzling Evidence” combined with “Over The Edge”.