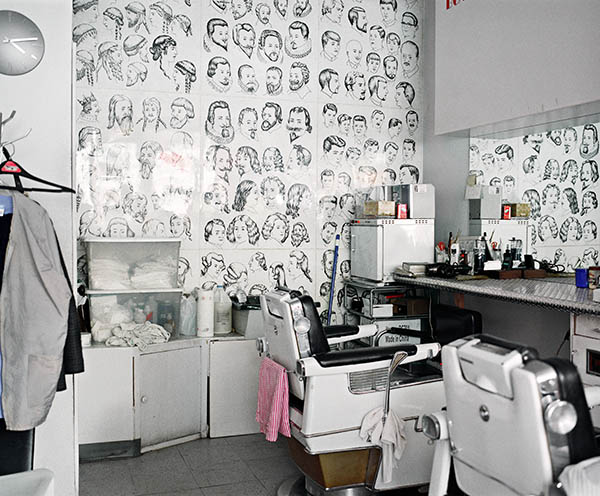 Photographer Chris Buck shares in this video how he had an idea to shoot the environment where his subjects, mostly celebrities, had just been. For his Presence project, he takes that idea one step further and shoots famous people in their environment, but hiding. Presence: The Invisible Portrait, his recently released book, features fifty of these sittings, which include: Robert De Niro, Günter Grass, Archbishop Desmond Tutu, Chuck Close, Cindy Sherman, Russell Brand, Snoop Dogg, Nick Cave, and David Lynch. It’s described as “conceptual and ironic take on the perverse search for celebrity.” 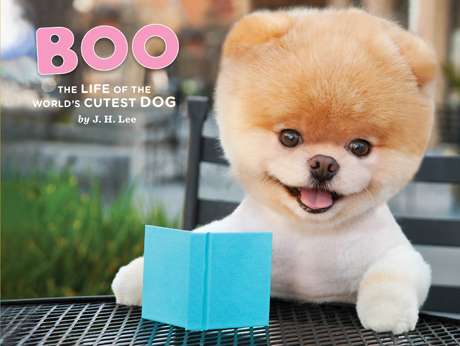 Presence: The Invisible Portrait (Russell Brand is hiding in this image)

David Lynch, page from the book