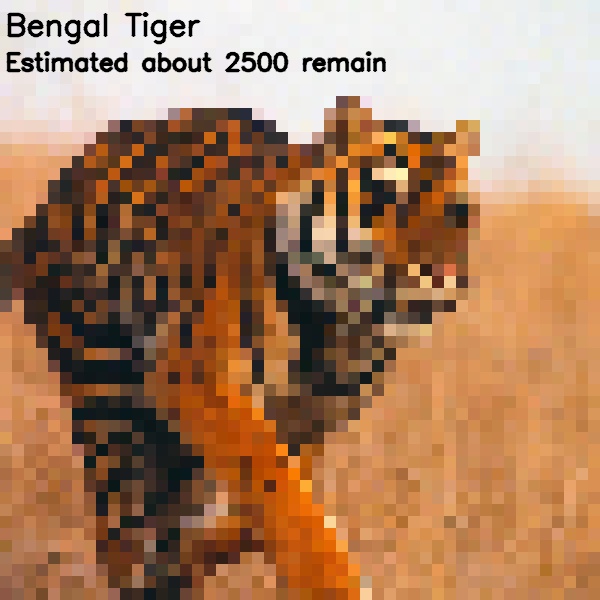 In 2008, the World Wildlife Fund ran a clever, award-winning campaign that used photo pixelation to represent how many animals remain within a species. Each pixel represented a single animal. The clearer the image was read, the closer the animal was to extinction.

Every Pixels is one animal. The more pixelated the image, the closer it is to extinction. 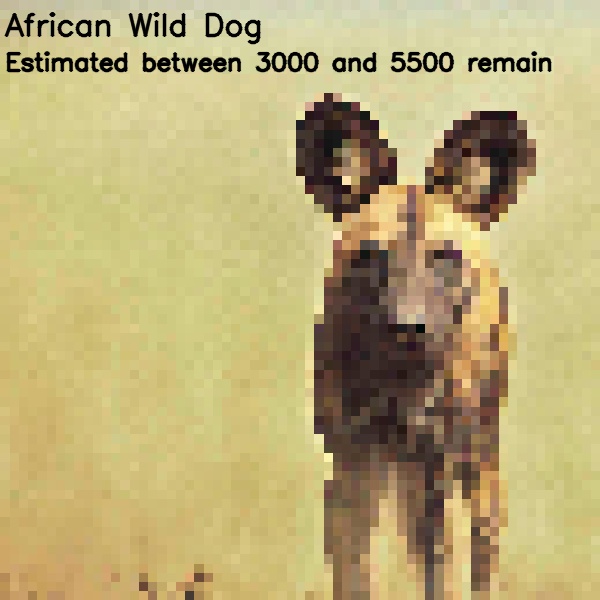 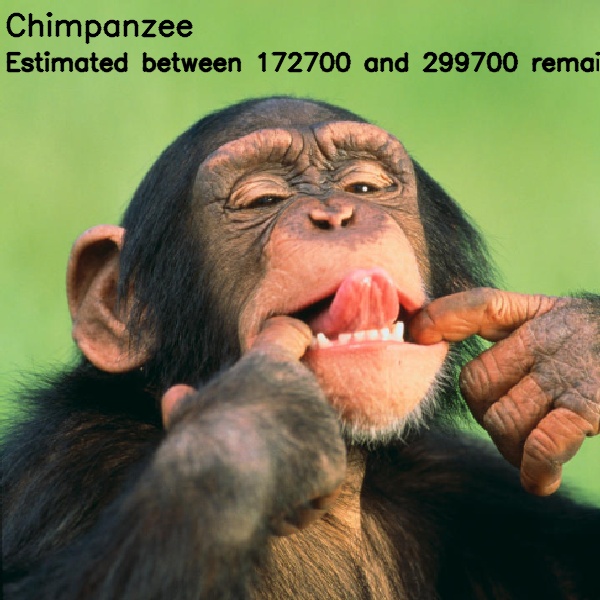 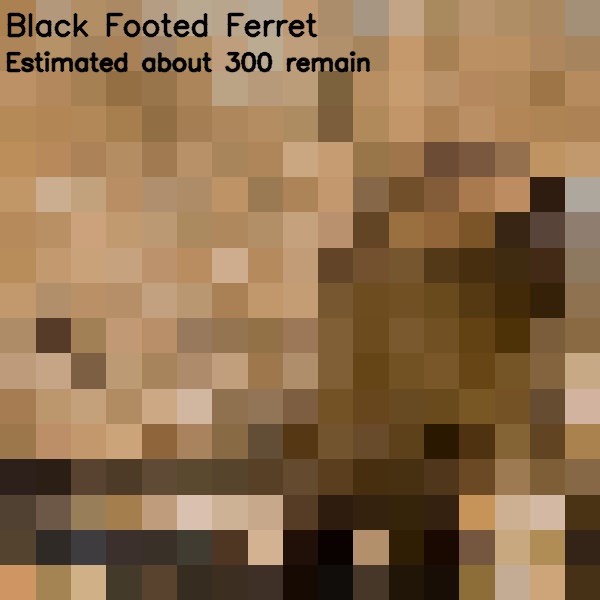 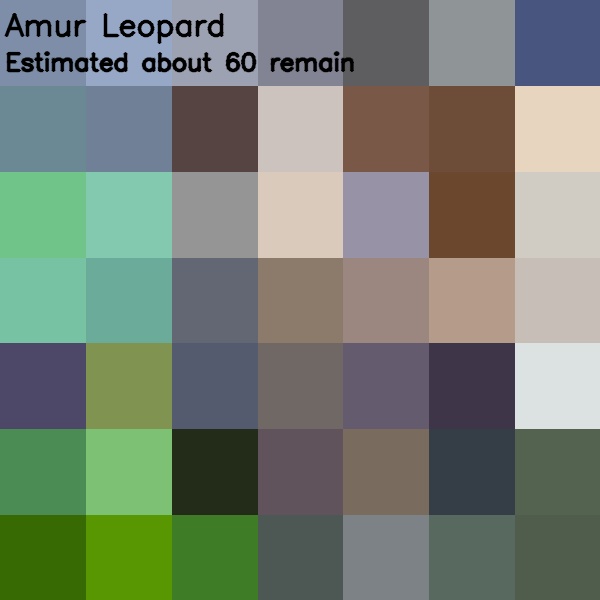 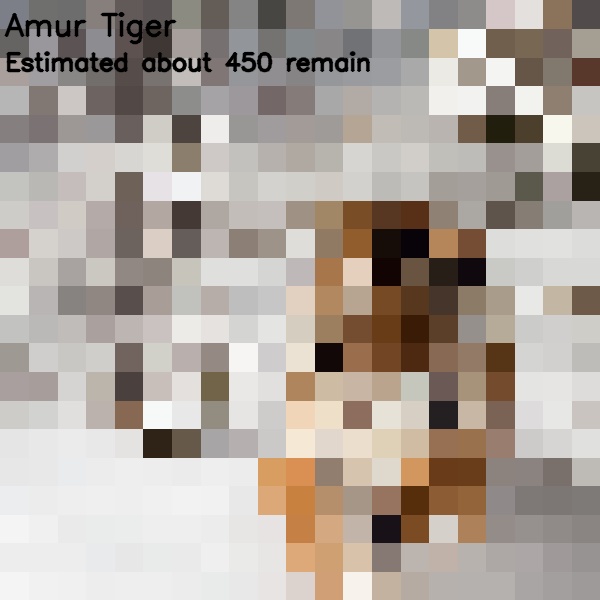 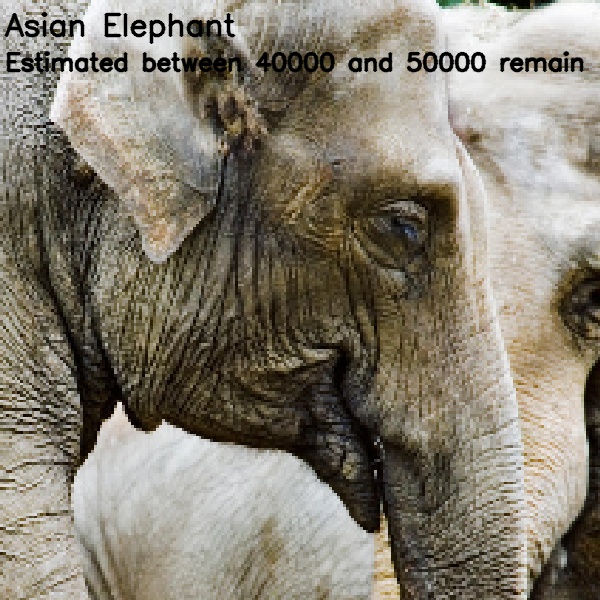 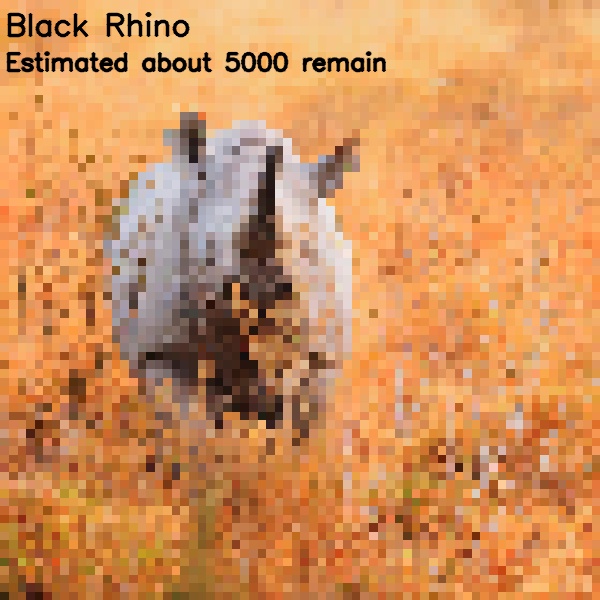 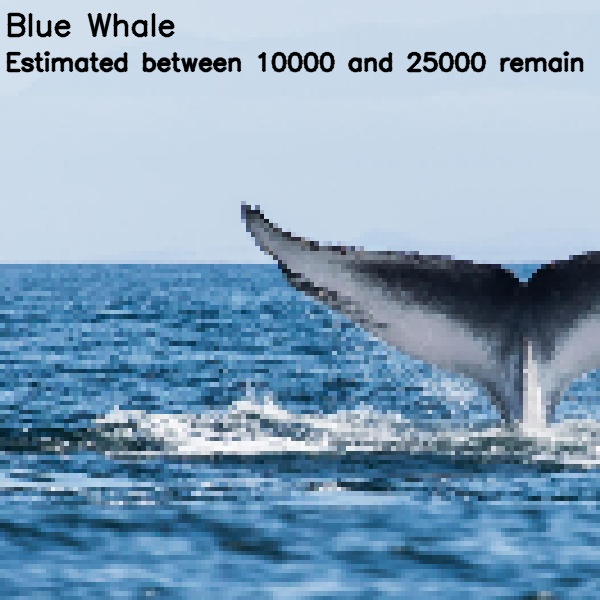 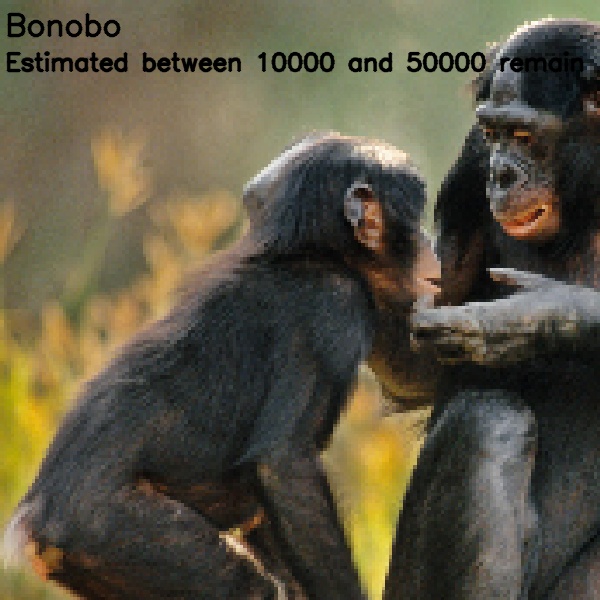 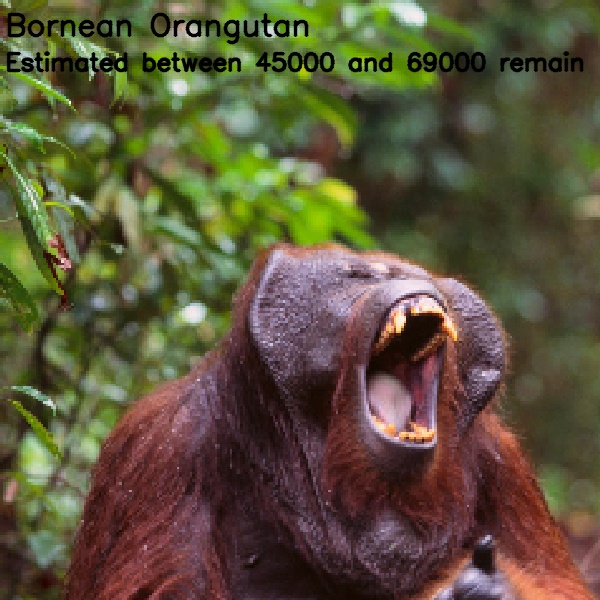 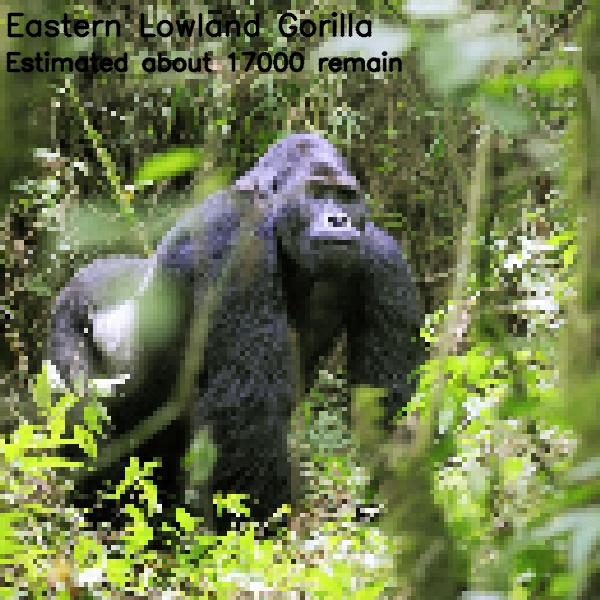 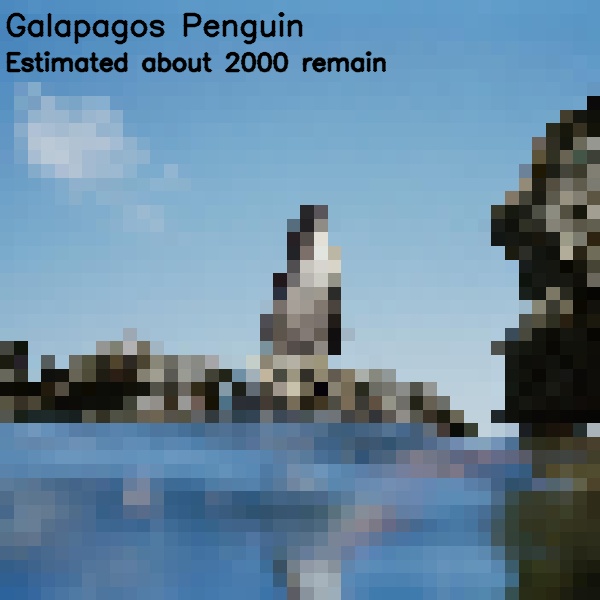 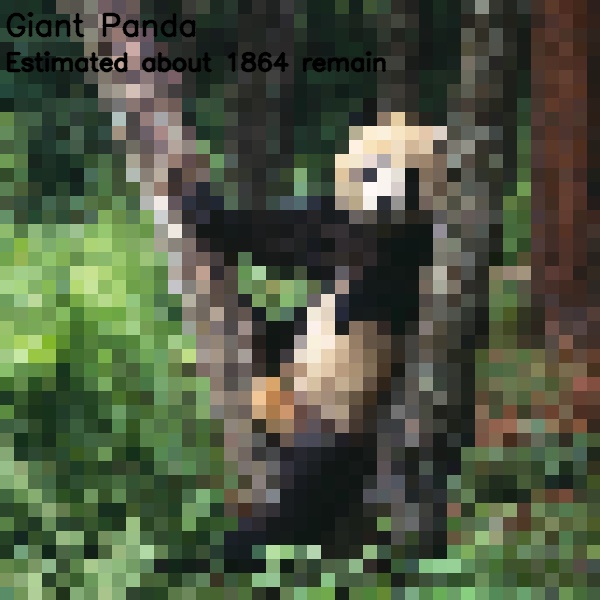 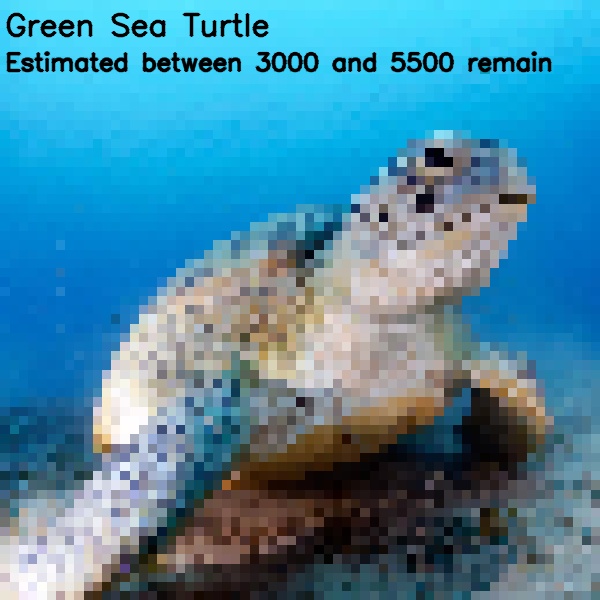