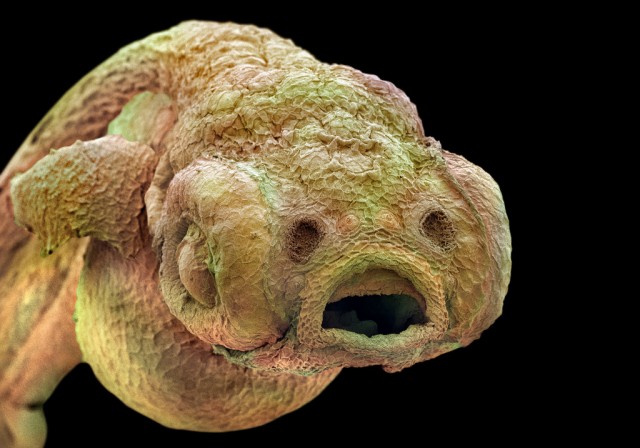 Electron microscope manufacturer FEI recently partnered with National Geographic to host a photo contest for images captured with electron microscopes. The contest ran from June to October and you can browse more than 230 amazing images in the contest photo gallery. Monthly winners can be viewed here—the grand prize winner will be announced soon. 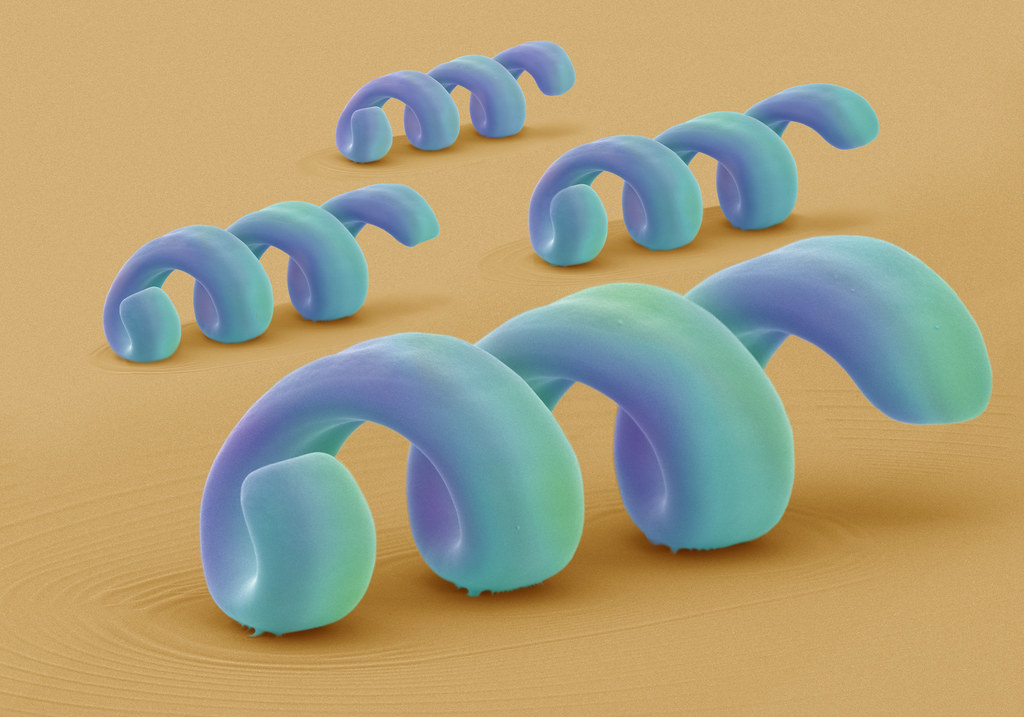 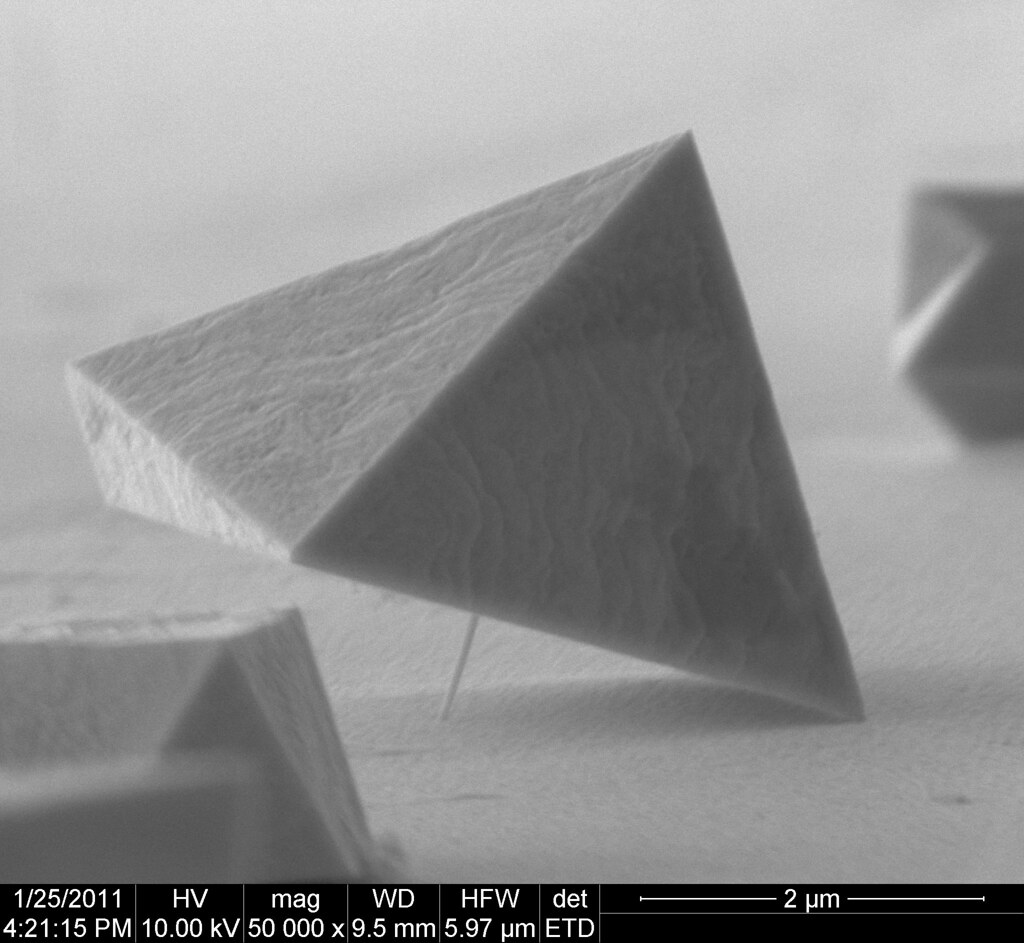 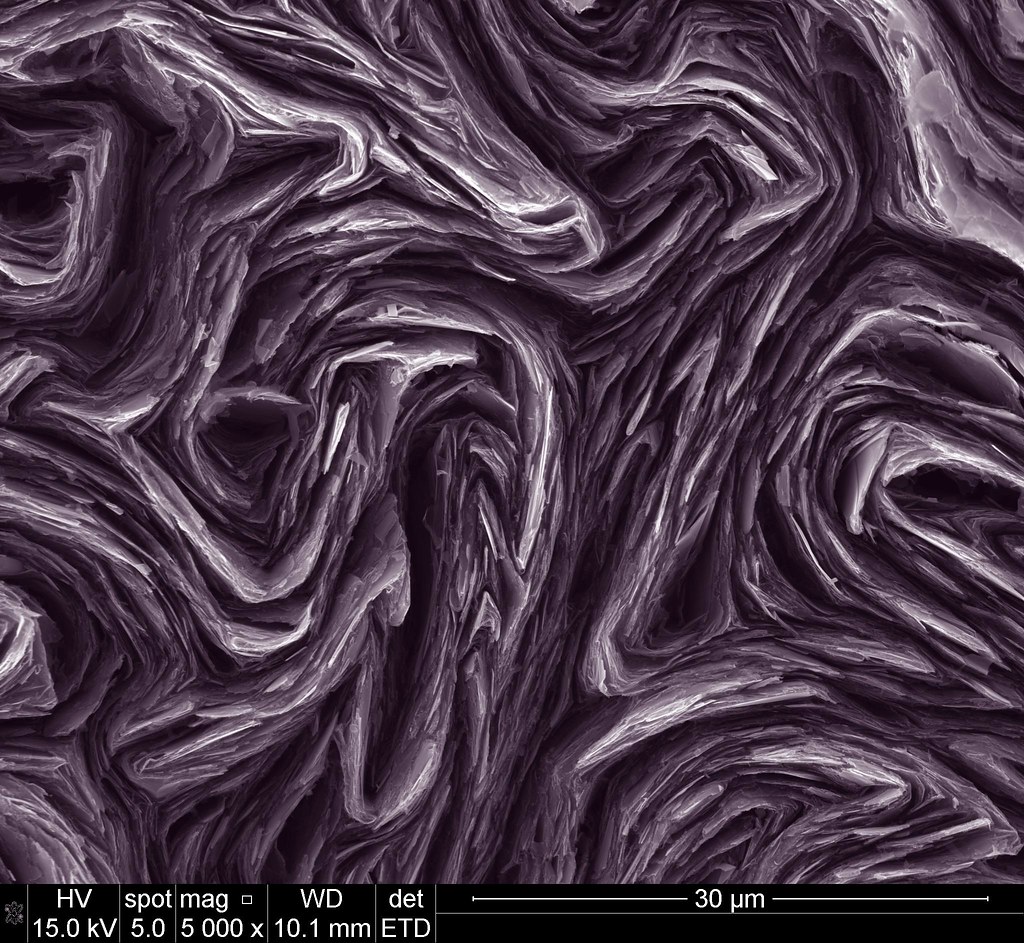 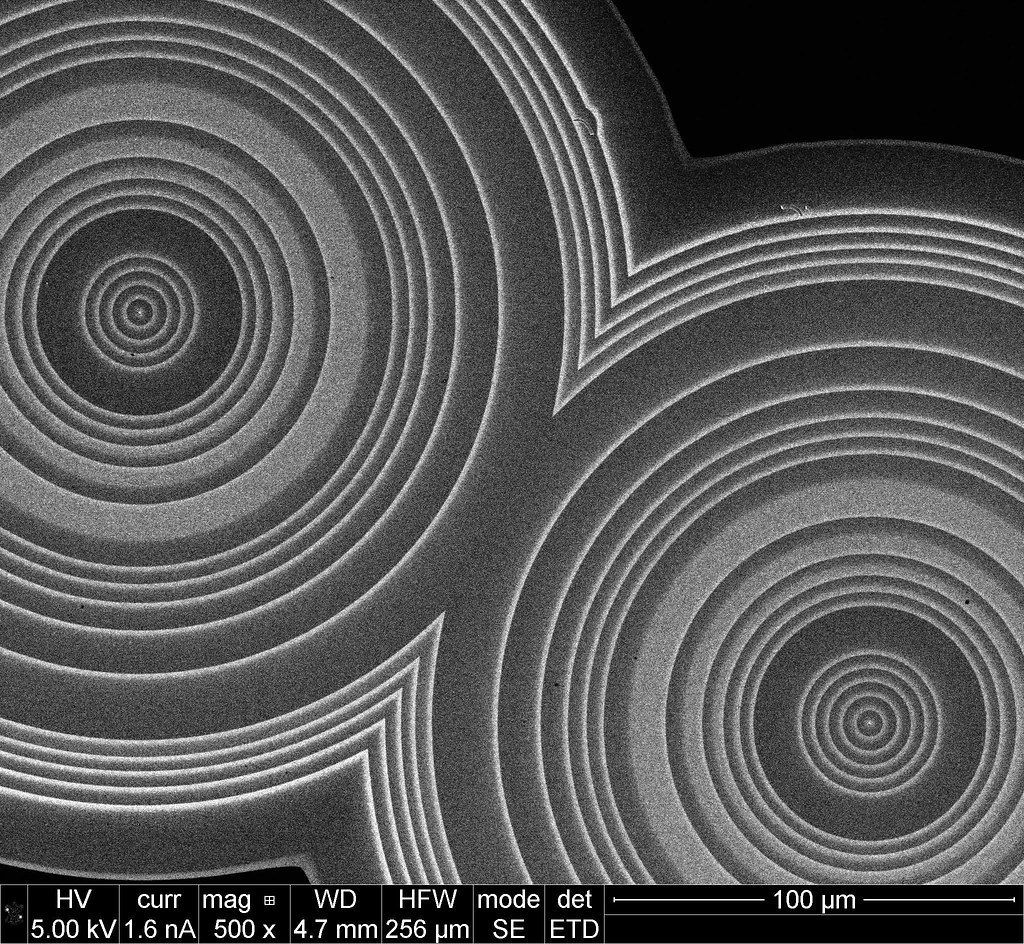 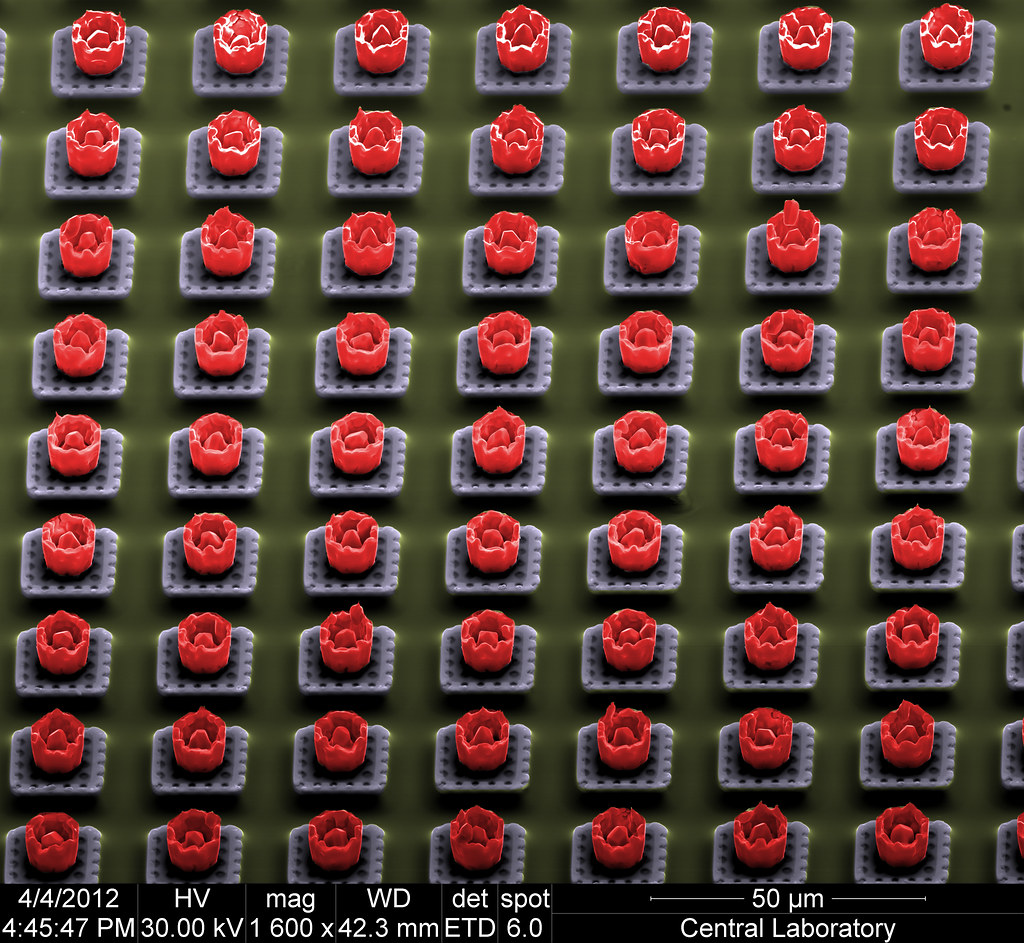 Contact Side of an Infra Red Detector Array, photo by Sedat Canli 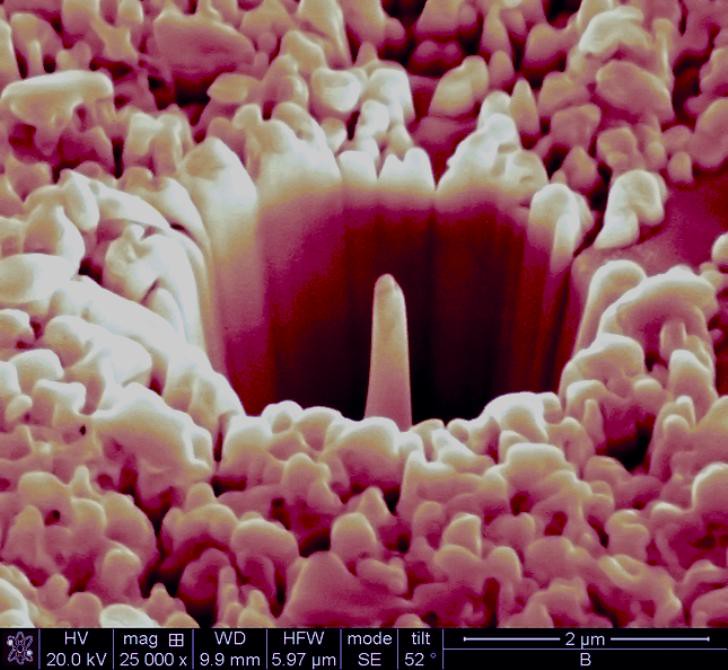 Isolation of a sub-micron pre-solar grain, photo by Zia Rahman 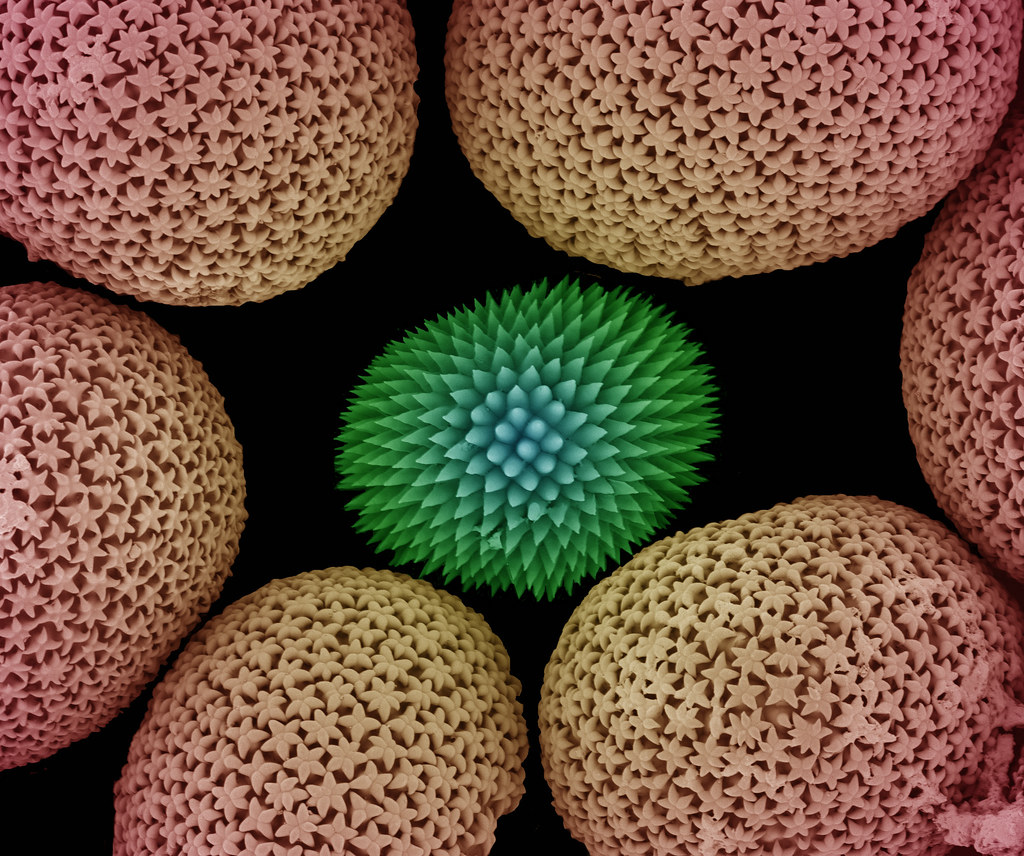 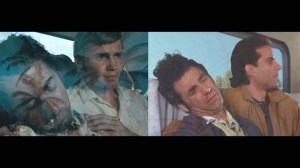 A Compilation of Movie References in ‘Seinfeld’