While Westmoreland, Tennessee man Blake Henderson was flying in a plane and taking a video of another plane with a Samsung Galaxy S5, his phone accidentally got sucked out of the window and it somehow survived a long fall into a pile of hedge trimmings, right next to a man who was clean the yard.

Blake was eventually reunited with his phone and his nephew Robert Ryan shared the footage on YouTube.

Ryan also shared a photo of where the phone landed. 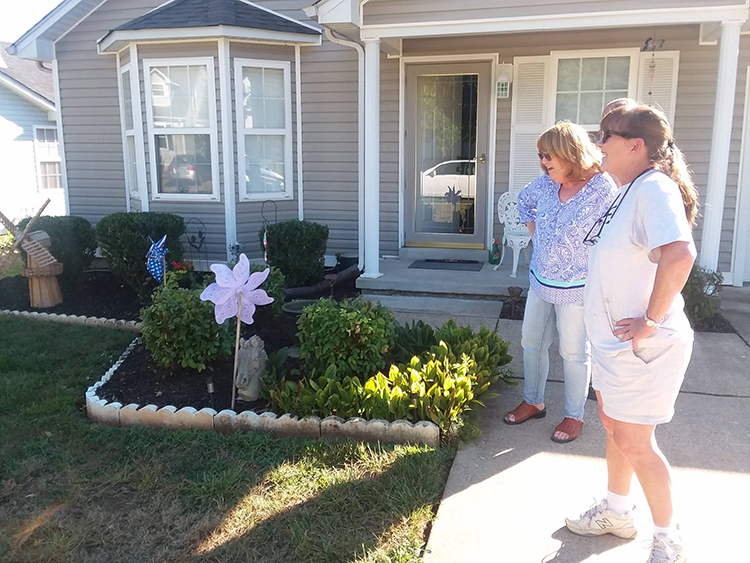