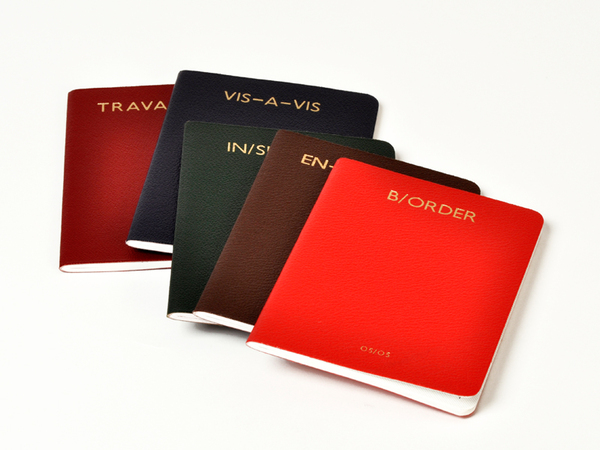 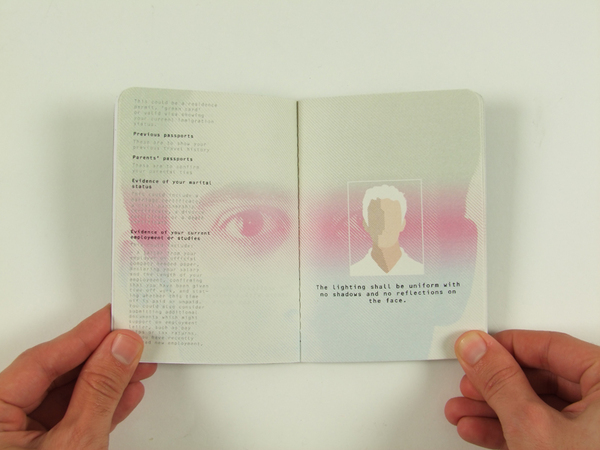 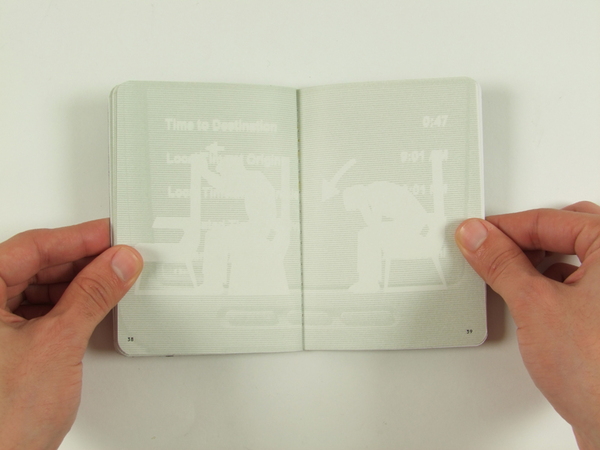 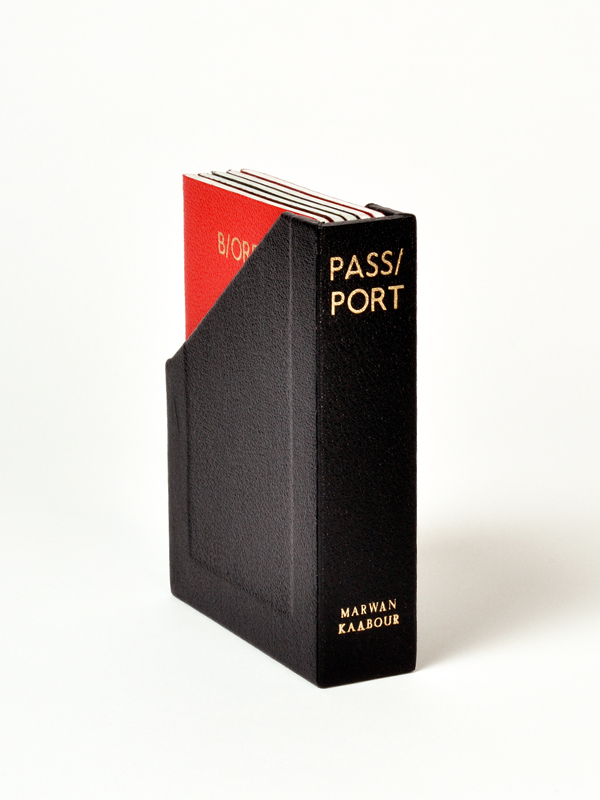 “PASS/PORT” is a five book set about different issues surrounding international travel. Each book is designed to resemble a passport. The set was created by Lebanese designer Marwan Kaabour.

PASS/PORT is a set of 5 books in the form of passports that critically investigate the different parts of the travel process. The project attempts to represent the ways the travel document embodies the very essence of restriction rather than allows passage. Our political borders are as closed as ever at a time when our notion of the world is that of a global village or an open city.