‘Passion’ is a 2012 documentary short by Zach Bainter exploring the life of multiple World Beard and Moustache Championship winner, Jack Passion. During the seven-minute film, the titular protagonist discusses beard maintenance, competition and what life would be like without his long, red whiskers. Passion, who describes himself as “just a normal guy with a big beard,” is the star of IFC’s Whisker Wars and the author and cover model for The Facial Hair Handbook.

‘Passion’ is the story of Jack Passion, a man who has defied social convention and become an ambassador for the sport of competitive beard growing. Through good times and bad, he has pushed on to become the two time world beard champion. He shares this inspirational story with us and guides us through his world in a 7 minute narrative doc. He considers what his world has become due to his beard and contemplates the thought of a world without, much like that of the story of Samson and Delilah, he too faces the conflict of losing all he has become with just the cut of his hair. 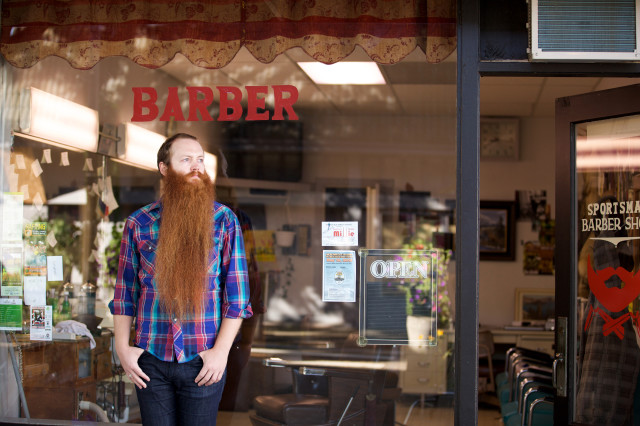