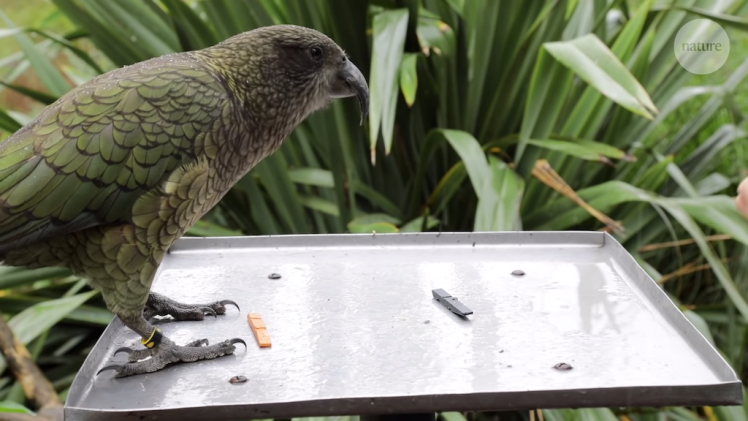 Researchers at the University of Auckland have discovered that the native New Zealand species of alpine parrot, known as Kea, has an incredible capacity for understanding probabilities and social cues. After performing several experiments that tested intelligence abilities, the researchers determined that the kea is not only one smart bird, but they can perform certain tasks as well, or better than monkeys.

The kea is a particularly intelligent species of parrot from New Zealand. Now, research suggests that these birds might be smarter than anyone expected, even outperforming monkeys in some tasks. These kea can use probabilities to predict which hand a black token is most likely to be in based on where the token is picked from and on who is doing the picking, even combining information from different contexts.