In a really informative episode of the Vox series Earworm, video producer and host Estelle Caswell explains the history behind the “Parental Advisory Explicit Content” stickers found on albums, cassette tapes and CDs. 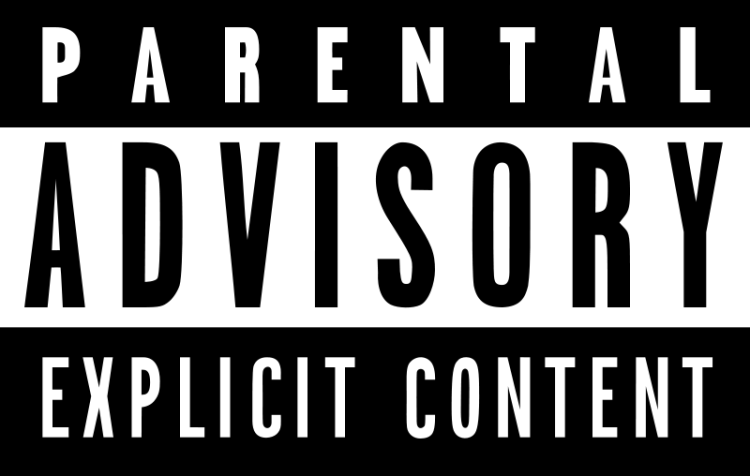 These warning labels were implemented in 1985 by the rather innocuous sounding Parents Music Resource Center (PMRC) after receiving complaints from religious leaders and right-wing groups about lyrics, images and claims of backmasking messages that they believed were harmful to children. The PMRC was comprised of several very politically connected women, the most notable of whom was Tipper Gore, wife of then Senator Al Gore who would later become Vice President of the United States.

Needless to say, many of the targeted musicians were not happy about this turn of events. Dee Snider of Twisted Sister, musical genius Frank Zappa and surprisingly, singer/songwriter John Denver testified in front of Congress expressing to their concerns. John Denver was quite concerned about censorship.

In a democratic society …the suppression of the people begins in my mind with the censorship of the written or spoken word. It was so in Nazi Germany and it is so in many places today where those in power are afraid of the consequences of an informed and educated people in a mature and incredibly diverse society such as ours. The access to all perspectives of an issue becomes more and more important. Those things, which in our experience are undesirable generally prove to be unfurthering and become boring that process cannot and should not be stifled. 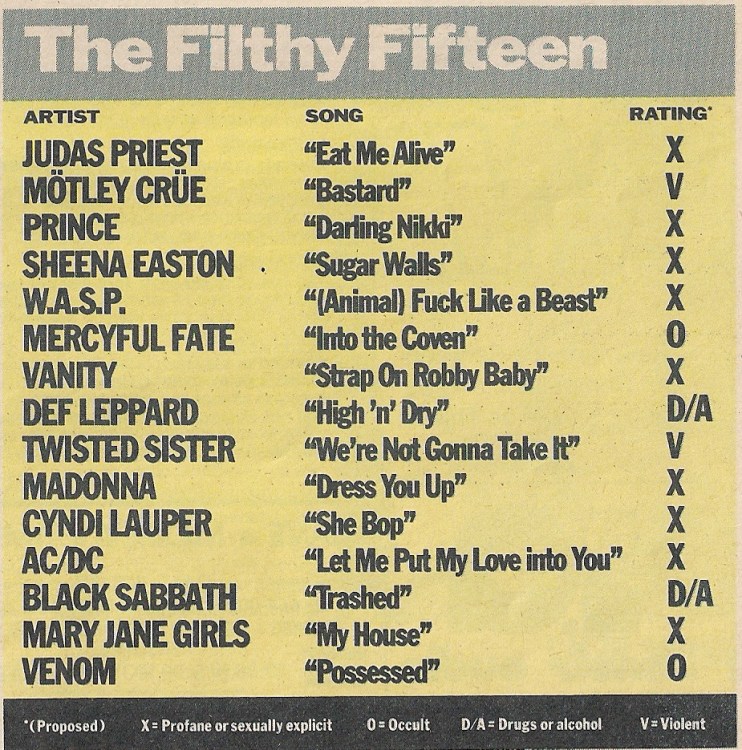 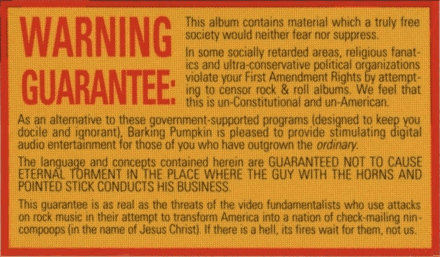