“Paperback Sharona” is a very clever mashup produced by Go Home Productions that features two classic songs and videos, “Paperback Writer” by The Beatles and “My Sharona” by The Knack. This mashup is also somewhat ironic, in that The Knack had often been accused of mimicking The Beatles in their look, their album covers and their sound.

Wildly successful, endlessly arrogant, press-shy and an easy target for hipster belittlement, the Knack immediately attracted a backlash that lasted well beyond its disintegration two years later. Beatles purists objected to the Knack tarnishing the Liverpool lads sacred image (the front and back cover of Get the Knack echoes the look of Meet the Beatles). Women’s rights activists objected to the group for its neanderthal views of romance. An entrepreneurial hippie from San Francisco began a grass- roots campaign against the band, selling T-shirts, bumper stickers and buttons featuring the slogan “Knuke the Knack.” – TrouserPress 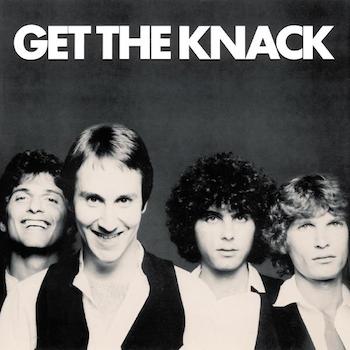 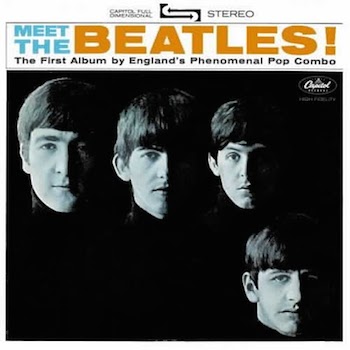