Pandora’s Hope is a short documentary film produced and directed by Kit Farrell about controversial scientific research on the island of Kauai, Hawaii. New Filmmakers New York will be screening the film at the Anthology Film Archives in New York City on Wednesday, October 2nd, at 6PM, and the film will also show at Indie Fest USA International Film Festival 2013 in California and Big Apple Film Festival 2013 in New York later this year.

Pandora’s Hope reveals a side of Kauai, Hawaii, rarely seen by the millions of visitors who come seeking paradise on earth. It’s an important and surprising film shining daylight on secretive corporate & government scientific research; growing trends in open source science; and the urgent need for transparency and ethical responsibility, not only on Kauai, but worldwide, to protect the planet and everyone on it. 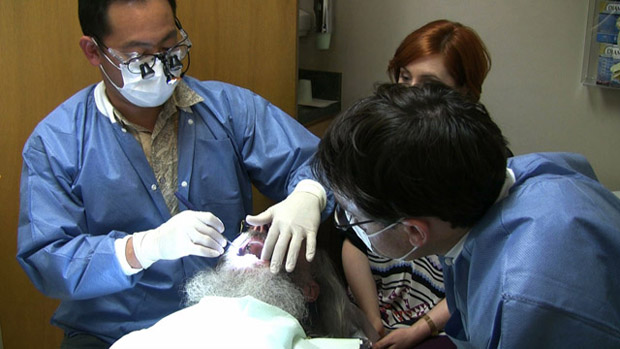 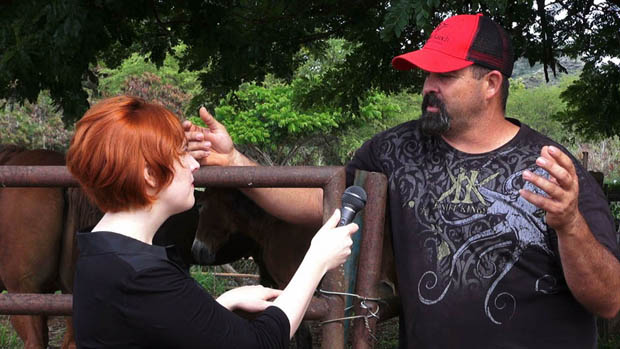 video and images via Pandora’s Hope