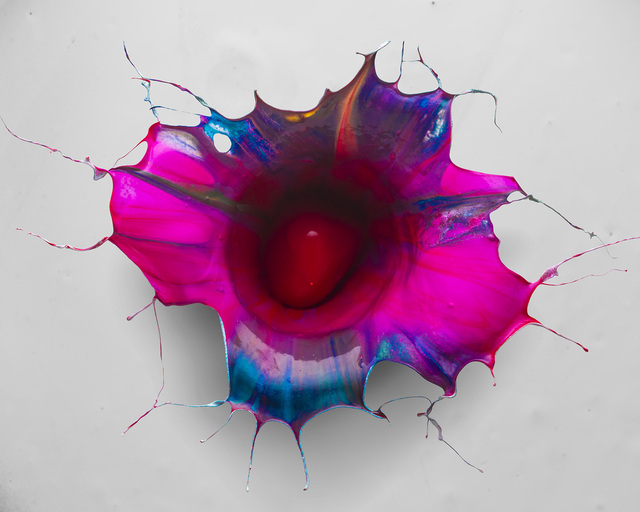 Swiss photographer Fabian Oefner has created “Orchid,” a series of photos of paint splashing in a blossom-like pattern. According to a video by The Creator’s Project, Oefner filled a tank with layers colored paint and threw a sphere into the paint, capturing the resulting splash with high-speed photography. The rest of the series can be found at Oefner’s website. Previously, we’ve written about several of Oefner’s scientific high-speed photography projects. 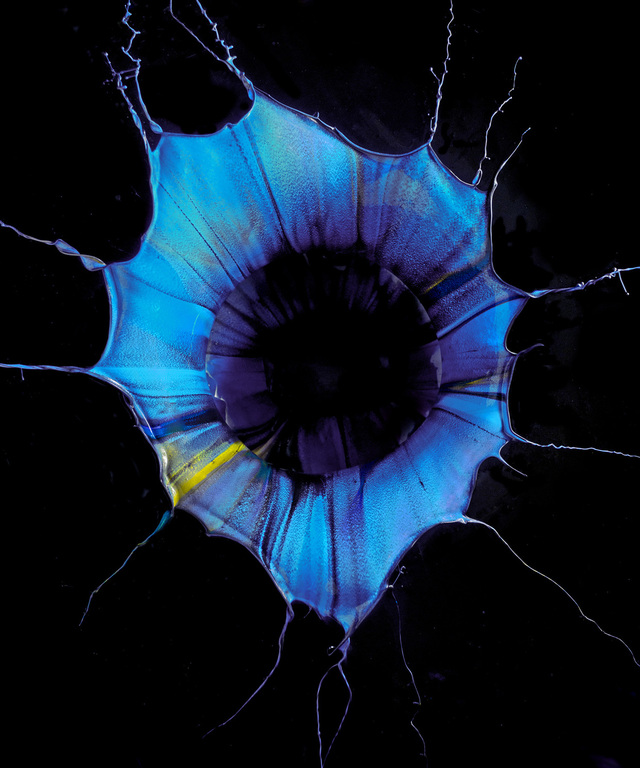 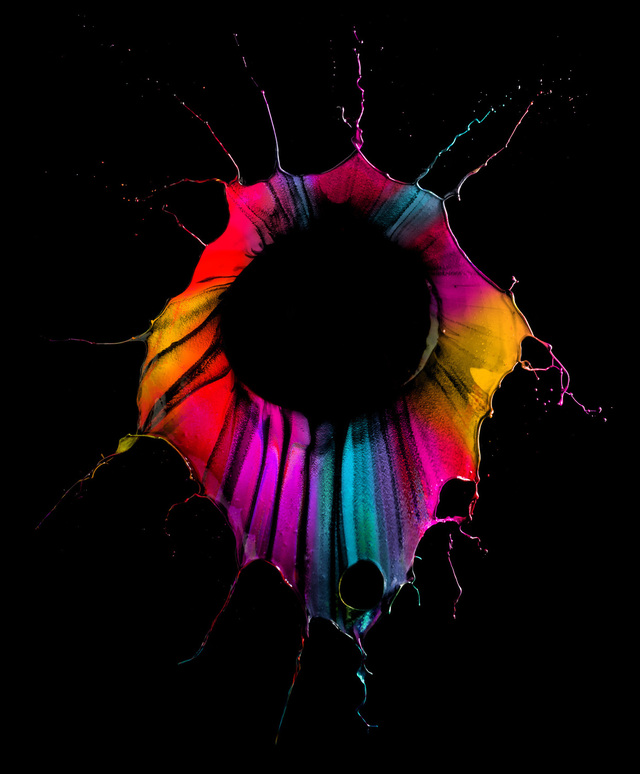 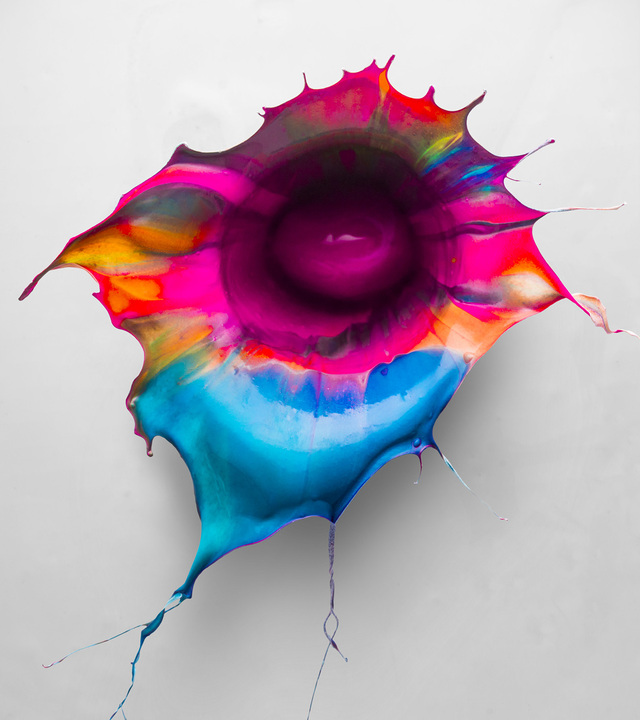 images via Fabian Oefner, video via The Creator’s Project