London based animators Amaël Isnard and Leo Bridle teamed up at Beakus Animation Studio to put a humorous twist on the London 2012 Olympic Torch Relay with an adorable group of animals in the animated short Olympic Vermin.

Shot around London, sometimes from the top of a 5-metre pole, and featuring an array of messed-up animated vermin, the film pokes fun at the Olympics and it’s so-called ‘inclusivity’ dogma. 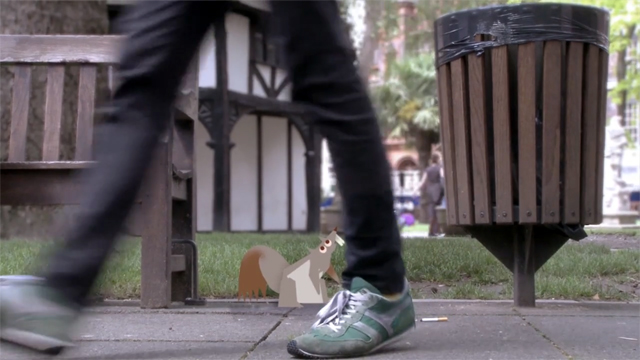 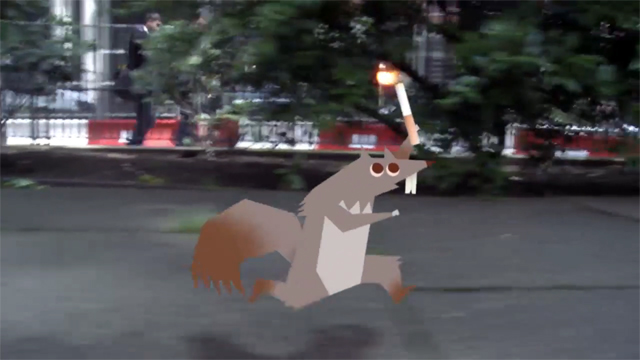 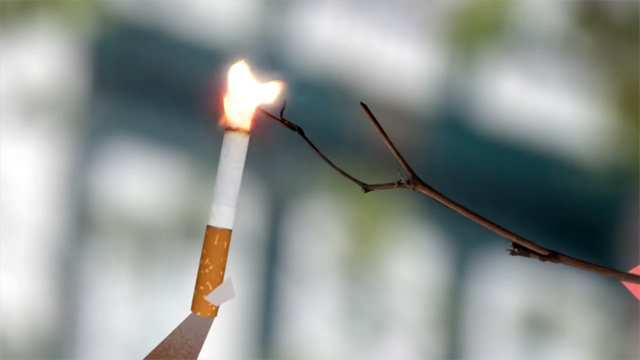 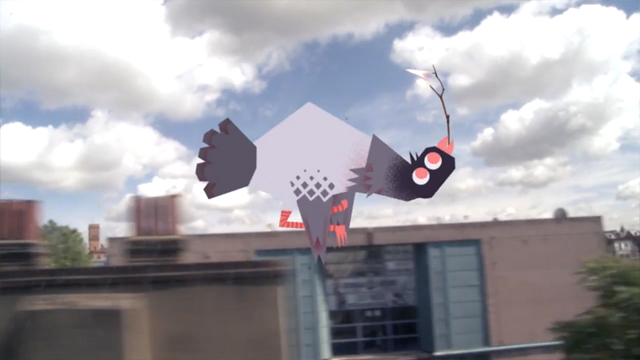