The very talented Ohio State Marching Band (previously) paid tribute to the 50th Anniversary of the 1969 moon landing with an incredible halftime show. The band marched out the space race, reenacted the launch of the Apollo 11 and even recreated native Ohioan Neil Armstrong‘s first steps and his famous phrase upon taking those steps – “One small step for man, one giant step for mankind”.

The Ohio State University Marching Band put on a stellar show Saturday night, wowing the Ohio Stadium crowd with its “One Giant Leap” tribute to the 50th anniversary of the moon landing.The band began part two with a shooting star formation before morphing into a “space race” where a Soviet Union rocket was overtaken by an American rocket. Part two concluded with a blastoff of a Saturn V rocket with fire extinguishers representing the rocket’s exhaust. 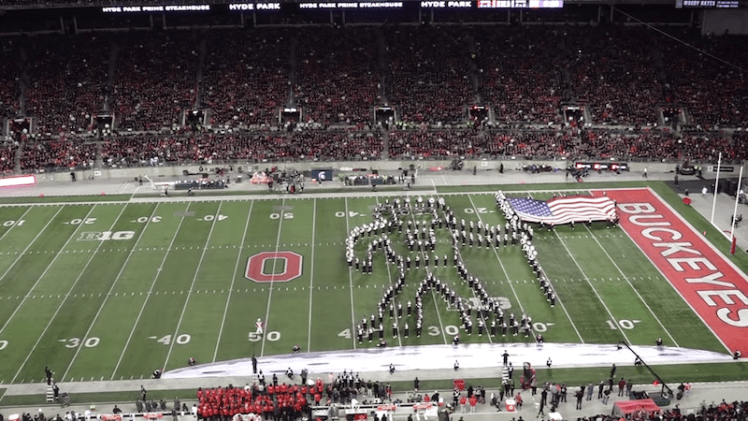 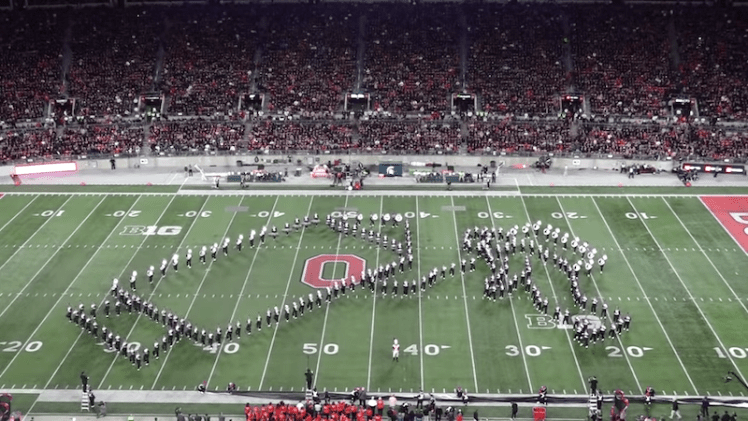 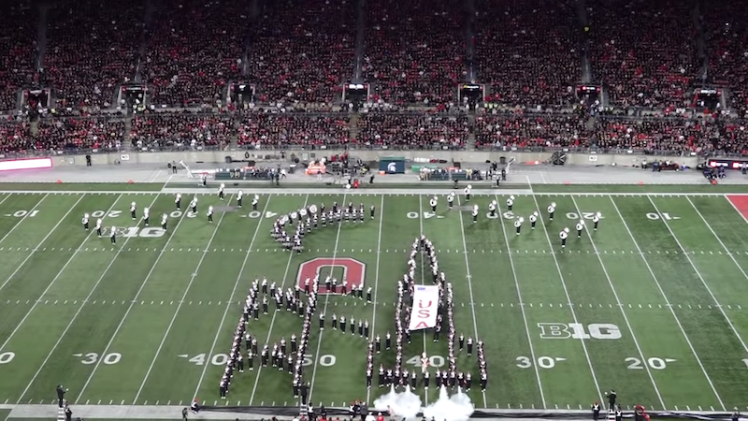 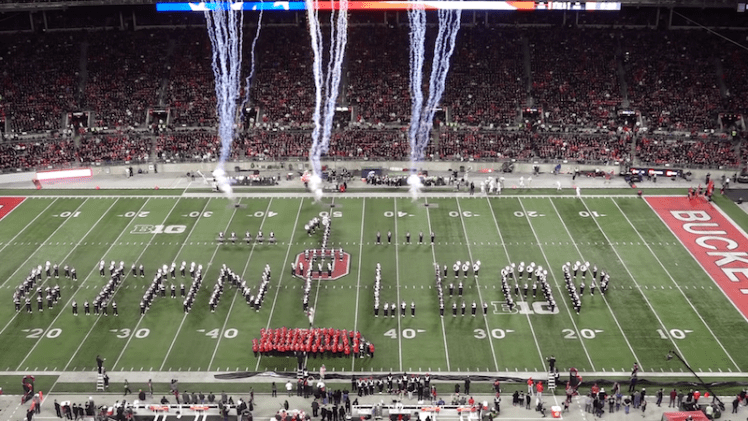